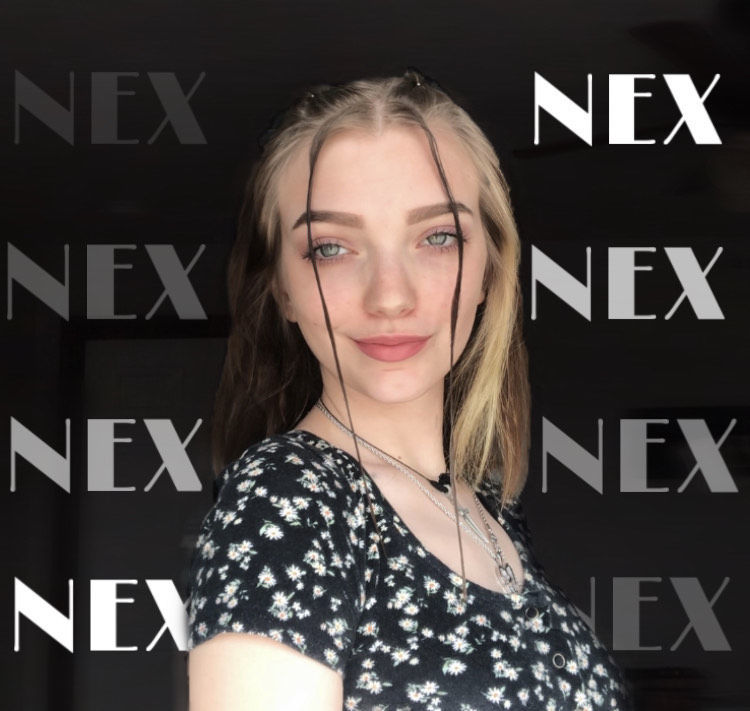 Nex (Kayleigh Bishop) is making music that supports her ascension as a local talent to watch with her blend of music that combines ambient/hip hop/sonic journeys into a soulful package.

Tito Lindsey and his bandmates are ready to burn it up again on the Guitar Bar stage with a 9 p.m. show today. 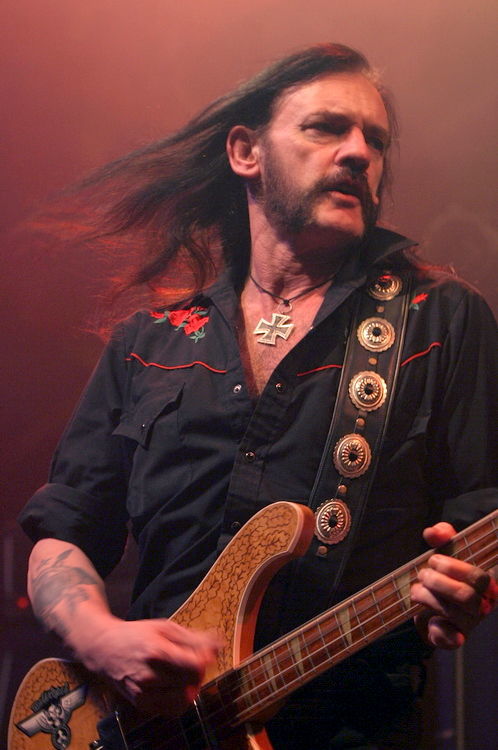 Rock and roll icon, the late Lemmy Kilmister is featured as he should be in the documentary “Lemmy” that is a must-see for fans. It pairs well with another rock doc, “The Rainbow.”

Nex (Kayleigh Bishop) is making music that supports her ascension as a local talent to watch with her blend of music that combines ambient/hip hop/sonic journeys into a soulful package.

Tito Lindsey and his bandmates are ready to burn it up again on the Guitar Bar stage with a 9 p.m. show today.

Rock and roll icon, the late Lemmy Kilmister is featured as he should be in the documentary “Lemmy” that is a must-see for fans. It pairs well with another rock doc, “The Rainbow.”

Although readying to return to the stage tonight at the Guitar Bar, 1816 SW 11th, the Tito Lindsey Band has been affected “tremendously” by the recent shutdown due to COVID-19 precautions. But it hasn’t all been bad.

“We’ve missed some of our annual big shows such as the Apache Rattlesnake Festival, Simple Cuts annual bonfire/bike rally and many festivals we look forward to playing every year,” Lindsey said. “We’ve taken this time to relax and spend time with our families.”

Lindsey said new songs have been written and other songs have been added to the songbook that are ready for study and placement into set lists. That much-anticipated first record continues to be on the horizon but it’s going to be a bit.

“We were wanting to record but our engineer has been sick off and on so that’s been put on hold until further notice,” he said.

The thrill of the stage remains the pull for Lindsey and his bandmates. Tonight’s show offers something exciting to overcome fears.

“Playing out is exciting; the way we look at it is that we’re making history as to being the first musicians to play our favorite stage after this crazy pandemic,” he said. “We will be taking a few precautions instead of our normal hugging and shaking hands to just fist bumps.”

Even abnormalcy in this time can still bring a sense of calm when it touches base with the life you’ve known. For Lindsey and company, they’ll take what they can get.

“We are excited to get back to a somewhat normal life and we know it will only be a half capacity crowd but we encourage everyone out there getting cabin fever to come out and enjoy the night with us and check out our new tunes,” Lindsey said.

Dave Laurence will be returning to the local stage at 7 p.m. Saturday when he does the “Take A Break On The Lake” show at Robinson’s Landing Marina, 1-31 Lake Road on the north end of Lake Lawtonka. He’s a gem and a real trooper to bring his show to the stage this first weekend of reopening.

Nex (Kayleigh Bishop) is her name and she’s been bursting with creativity since her first recording experience in April 2019. It’s natural, she said.

“Music has been a part of me since I was a child,” she said. “I would perform singing in the school’s band and at the Footloose Festival in Elmore City whenever I was in middle school.”

From her SoundCloud page, you hear a variety of sounds that converge into something original and strong. Influenced by a range of sources like Fiona Apple, Evanescence, Deftones and $uicideboy$, the electivity translates into electricity.

Nex first got into making her own music after her friend Li’l Zay pushed her into the studio with him in April 2019 to record a song. Her first original, “Here I Am” featuring her friend proved the ignition for the creativity to follow.

Tracks like her first, “Mr. Firehead,” “Story Ends Here” and more on the SoundCloud collection make an impact — https://soundcloud.com/kaleigh-bishop. Nex said she has seven songs available on that site, three on Spotify and that will grow soon. For now, she said she’s perfecting five of her songs to record and plans on releasing them soon.

“I will feel accomplished with my music whenever a random person tells me I’ve helped them with my music and inspired them to push themselves,” she said.

This week brings an addition to Songs for the Sequestration Series that really feels timely as things get back to normal/falls apart at the seams. It’s beautiful, bleak and hopeful all at once: •Father John Misty — ”Things It Would Have Been Helpful To Know Before The Revolution” — https://youtu.be/cIsT3dJ60Uk.

A pair of rock and roll documentaries that are worth making a double-feature revolve around one of the most legendary of rock and roll clubs in the nation’s history. If you’re looking for something cool, ”The Rainbow,” a 2018 documentary about the namesake club has some of the best rock and roll stories to tell from the 1970s to the present. It’s on Amazon Prime. Check out the trailer: https://youtu.be/LkD3wG60bMQ.

A companion piece of a tale as much as the club is to this legend, the movie ”Lemmy” that tells the tale of the late-great-Lemmy Kilmister is a true rock and roll gem, much like its subject matter. You can watch the whole thing here on YouTube: https://youtu.be/UT0o5ySQkzI.

#VirtualSoundemoniumFest wrapped as it should with a closing show by Drop Dead Dammit to raise money for Shine On Tattoo. I can’t thank every local musician who carried the torch the past two months in keeping live music breathing here in Southwest Oklahoma. Y’all rock!

Steve-O and I will be going through the performances for a special #VirtualSoundemoniumFest Mix Tape for an upcoming radio show.

We’re itching to have guests return and hope that soon can happen. Fortunately, our archive of live performances and world premieres offer something unique and often forgotten over the course of 178 straight weeks of shows. I hope you tune in and enjoy our local talent.