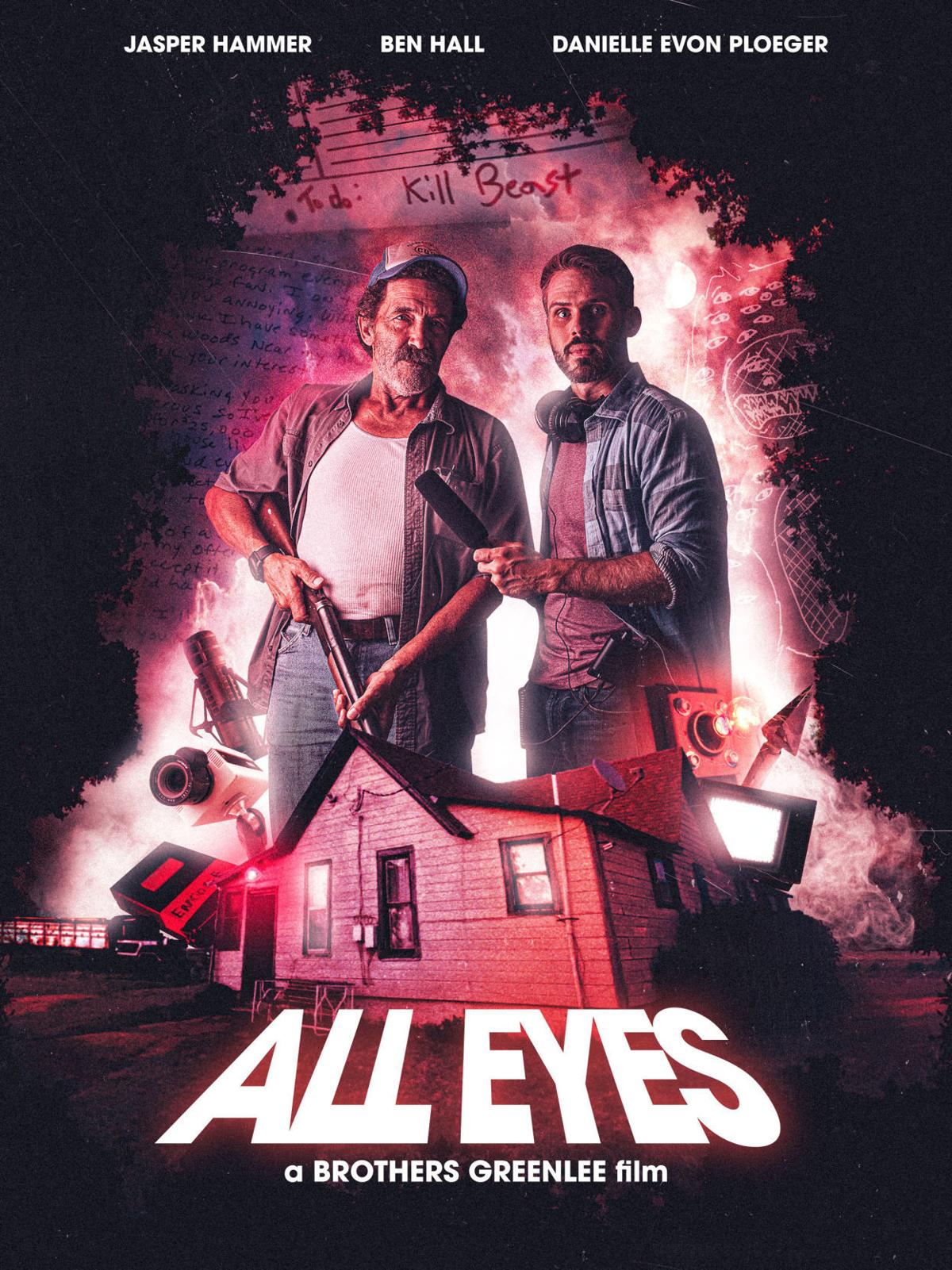 The poster for “All Eyes” which is currently in postproduction. 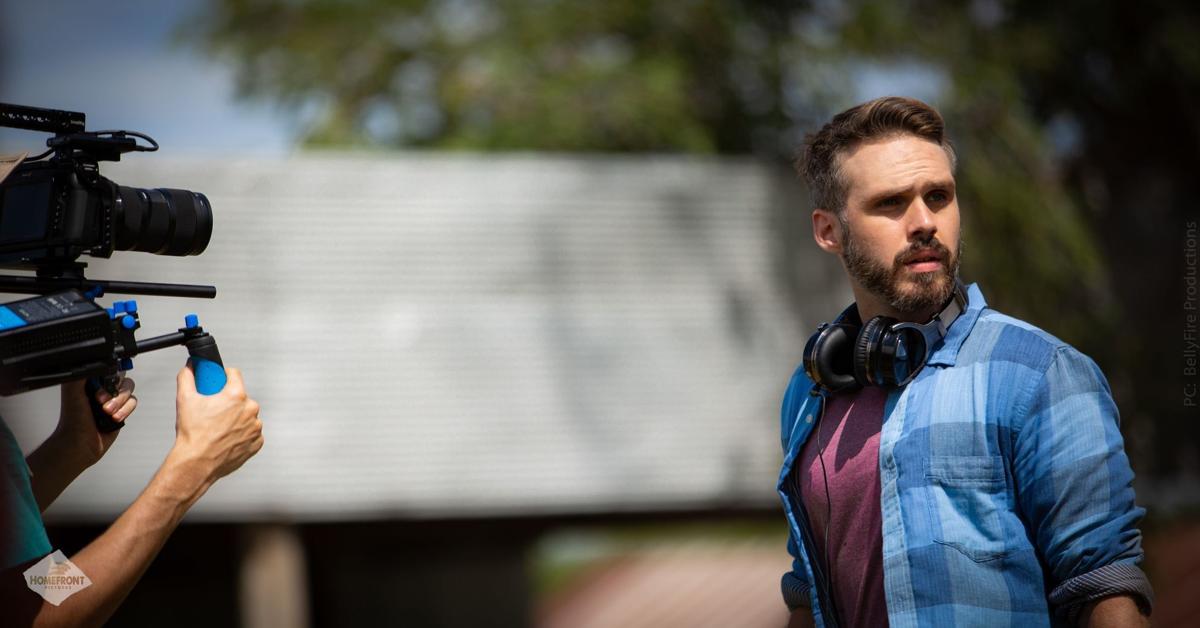 A behind the scenes picture from the production of "All Eyes" in Hobart, OK. 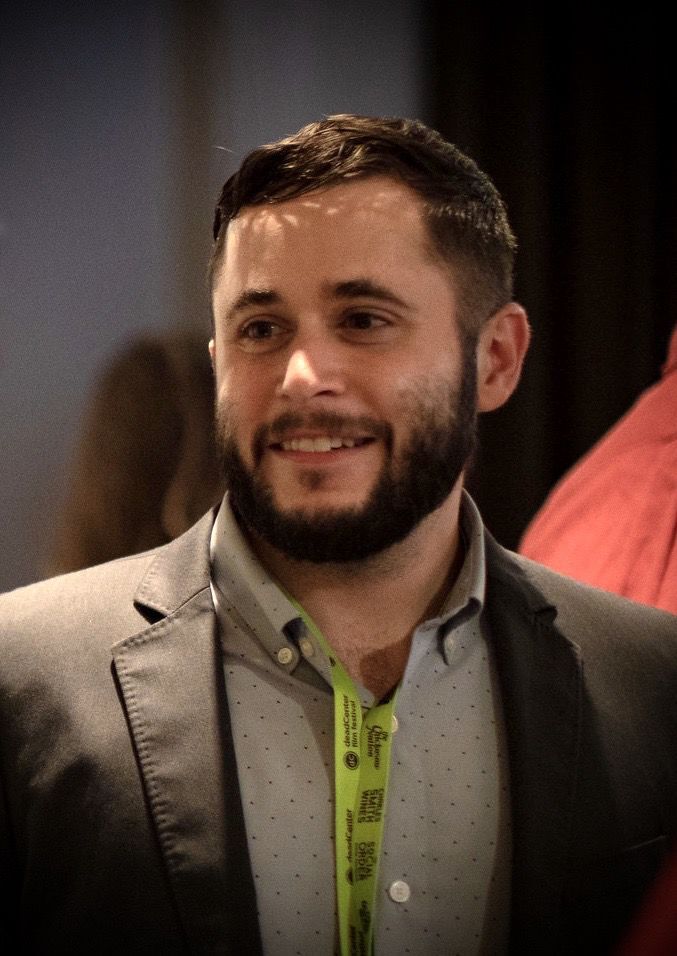 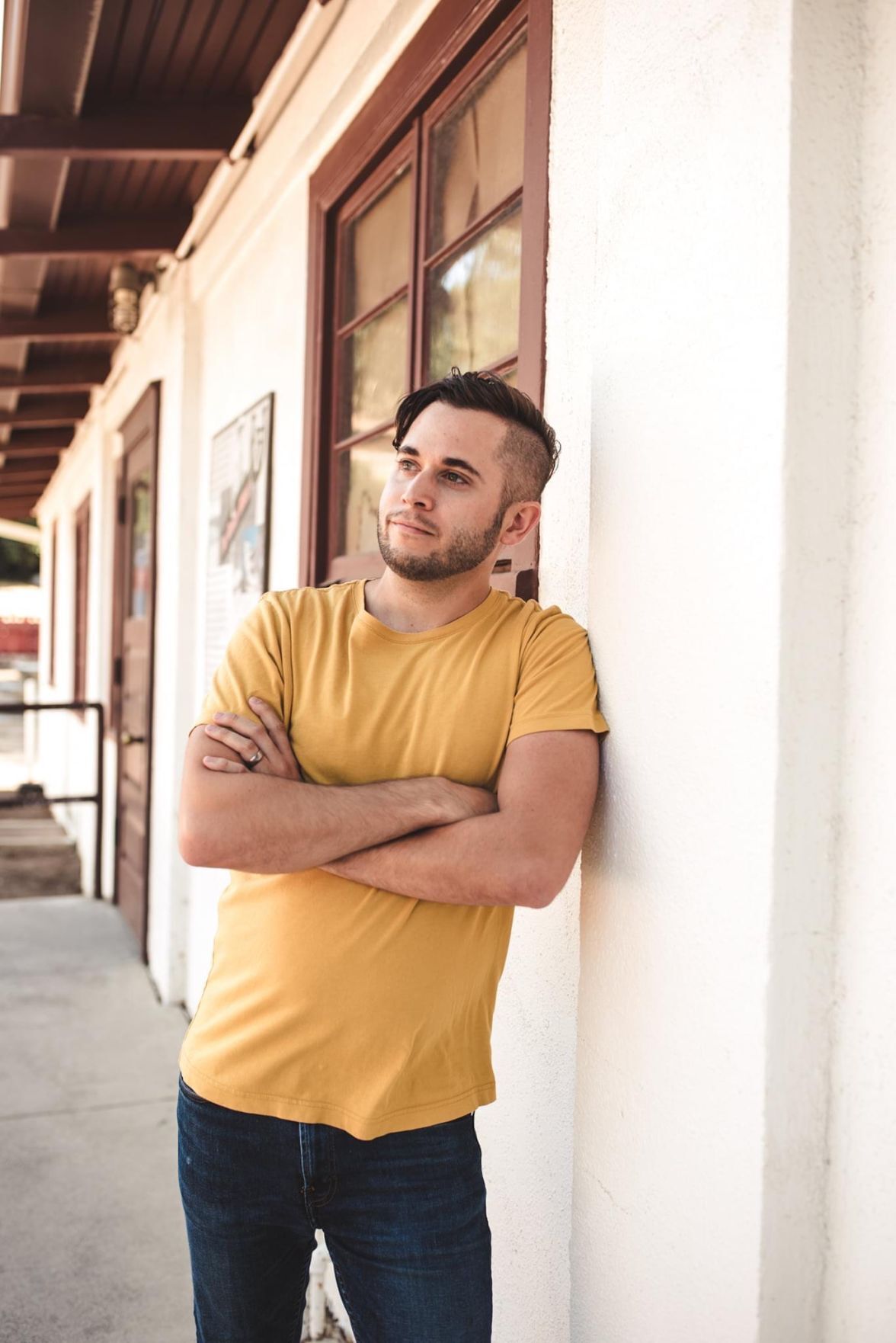 The poster for “All Eyes” which is currently in postproduction.

A behind the scenes picture from the production of "All Eyes" in Hobart, OK.

There seems to be something special about brothers and sisters who share a love of cinema. The Wachowski sisters. The Duffer Brothers. The Russos. These well known movie-making siblings have carved out a league of their own in Hollywood. And now, a set of twins from Southwest Oklahoma hopes to add another name to this growing list, the Brothers Greenlee.

Alex and Todd Greenlee were born and raised in Altus, where they passed the slow summer months making movies with their friends.

“Growing up in Altus, it was the best way to keep yourself busy,” Alex said.

Though neither brother can recall a specific moment that set them down the road they are on now, they agree that the Oklahoma Summer Arts Institute played a vital role. The pair attended OSAI on several occasions as students.

“Our dad took us to a screening at OSAI of a film the kids there did, and we were like, wow, so you can do this and it actually doesn’t matter how old you are,” Todd said.

After graduation, the brothers went on to the University of Oklahoma where they earned degrees in film and media studies. Their post college careers separated them for a time, with Todd moving to New Orleans and Alex heading for Los Angeles.

In L.A., Alex found work as a production assistant with the help of a network of fellow Okie transplants. Down in New Orleans, Todd found consistent work in the movie industry. Around 2017, Todd made the journey west to reconnect with his brother in L.A.

Last year, the indie filmmaking duo released their first feature-length film “Home with a View of the Monster.” Distributed through Gravitas Ventures, the film is streaming on Amazon Prime.

“You move to L.A. with the hopes of making it and then you get stuck in a routine. Life goes on, you keep making excuses. Everybody in L.A. wants to make a movie,” Alex said. “So, one night I was driving Todd home and we were sitting outside his house and we just had this twin moment. We both just said, ‘I’m ready, I’m sick of talking about it, let’s make a movie.’ Within three months we were making our first feature.”

“Home with a View of the Monster” was shot in Oklahoma near Grand Lake in 2017.

“We knew we wanted to shoot our first feature in Oklahoma. We had the location in mind and we had the actor in mind,” Alex said.

The film was released in January and trended on the front page of Amazon for a while.

“That was really cool,” Todd said.

After the success of their first feature, the brothers set out to make another film. And then COVID hit. At first it seemed like the pandemic would cancel any plans they had to shoot in 2020, but they soon realized that it had actually given them some freedom they might not have had otherwise.

“A lot of things aligned actually. Most of our crew was originally from Oklahoma, too. And a lot of our friends were out of work and were like ‘I’ll come help.’ Flights were cheap. So the very first day of shooting things just kind of blew up and we had acquired all these people,” Todd said. “Halfway through that first day everyone knew this thing was bigger than we thought it was going to be.”

The new film, “All Eyes,” was shot on a large parcel of land in Hobart. The survivor-thriller follows a podcaster whose story “goes wrong,” according to the brothers.

“He gets fired and ends up stumbling upon this story he thinks could save his career where there is this farmer in Oklahoma that claims he has a monster living in the woods behind his farm and he wants to hunt it down,” Todd said.

While neither wanted to give away too much of the film, Todd said it “doesn’t go the way you think it will.”

The film is currently in postproduction.

“The shoot itself took about two weeks, editing will take the rest of the year. Editing takes a long time and a lot of people don’t realize that. Sound design is particularly important for this film,” Todd said.

The film is being crowdfunded on seedandspark.com. The crowdfunding process allows the brothers to do bigger and better things with “All Eyes,” than they might not be able to pull off on their own.

“We know that there are so many people out there that want to help,” Alex said. “It’s just a matter of finding those people. It’s also just cool to see Oklahoma in the way we are displaying it.”

Those who would like to support the Brothers Greenlee in their efforts can visit seedandspark.com/fund/alleyesmovie to donate to the crowdfunding campaign. Their first feature, “Home With a View of the Monster” can be viewed on Amazon Prime.