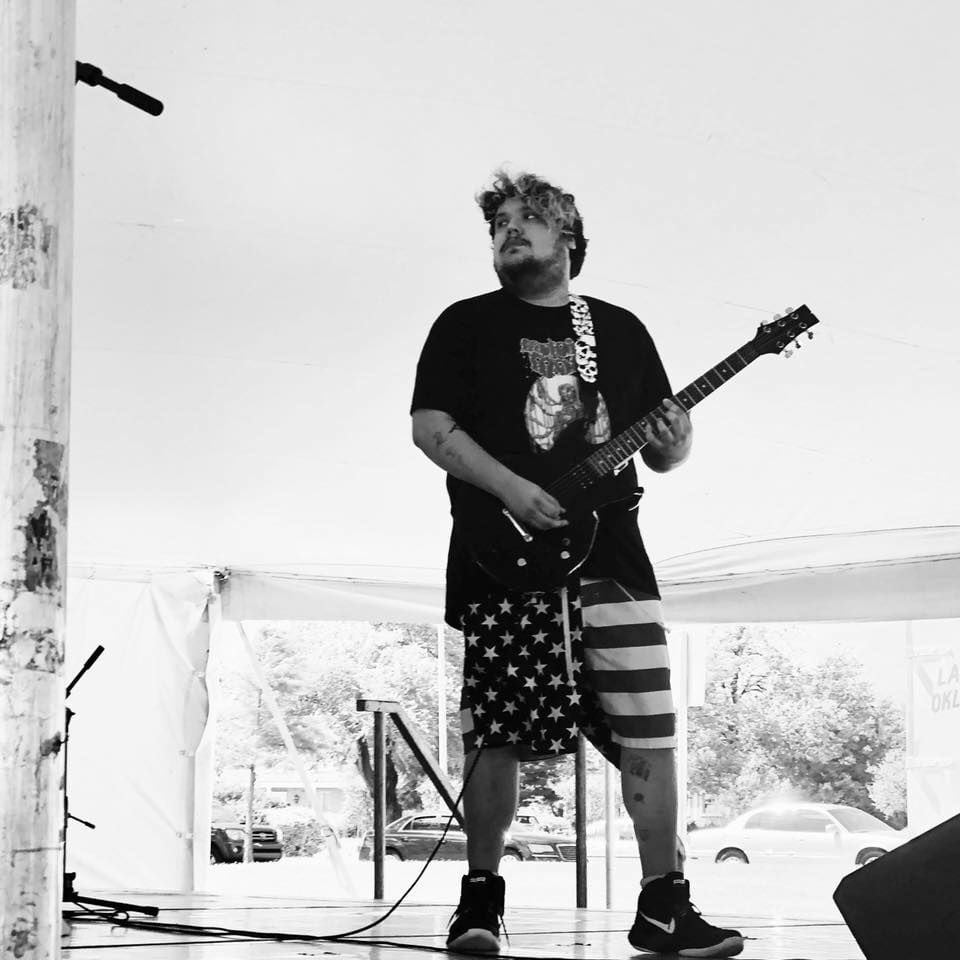 Parlor Trick’s Joseph Diaz Jr. is keeping his musical creativity alive with recordings made during the COVID-19 shutdown. 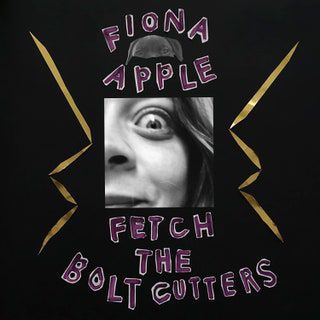 Fiona Apple’s new album “Fetch the Bolt Cutters” is a near-perfect soundtrack for life in this time of shutting in but not shutting down.

Parlor Trick’s Joseph Diaz Jr. is keeping his musical creativity alive with recordings made during the COVID-19 shutdown.

Fiona Apple’s new album “Fetch the Bolt Cutters” is a near-perfect soundtrack for life in this time of shutting in but not shutting down.

The COVID-19 shutdown has opened up a flow of creativity from some artists.

Joseph Diaz Jr. said that when he and his bandmates in Parlor Trick decided to taken an indefinite hiatus six months ago, he didn’t believe anyone intended on returning to the fold, himself included. That doesn’t keep a musician from creating music. His former bandmates approved.

“Regardless of being in a band though, my passion for music is always there and I’m constantly writing new music and I eventually needed an avenue to put my music out there,” he said. “After talking it over with my former band members, who are forever my family and the best musicians I’ve ever worked with, they gave the greenlight for me to carry on Parlor Trick as a solo project.”

And with that, on Monday, Diaz released the second instrumental single in as many weeks, “Thalassophobia” — https://youtu.be/pYvtflTvtws.

It follows on the heels of his April 13 release of “Carnism” — https://youtu.be/HNKn3gQUpEY.

A third single is slated for release on Monday. He promised a lot more music to be forthcoming.

Both of the released tracks are intense and sound like they were created by a band. Although a band’s not really in the plans, Diaz said he’s always open to future collaborations.

As far as what to expect from the future, Diaz said that in uncertain times, he’s keeping the certainties to a minimum.

“I don’t really have any plans for the far future as far as shows or anything else, I just wanna release good tunes,” he said.

After eight years of no new music, Fiona Apple has returned with the masterful new collection ”Fetch The Bolt Cutters.”

Apple has released an album that sounds and feels like the moment we’re living in. Introverted and agoraphobic, it breaks out like multiple personalities contained in one bedroom. Check out the title track and feel its pulse — https://youtu.be/1OkoyfDAAm8.

Other songs evoke other emotions. From the tale of a bullied girl told of what potential she contains in “Shameika” to the flipped on its script viewpoint of “Rack of His,” Apple’s storytelling is wry and biting in a way that resonates.

One of the rare albums to receive perfect or near perfect ratings from reviewers, I hate to say it, but I’m jumping on the wagon to say this is an album for our times that should last time’s test.

Here’s a fun and cool idea to share great music through all of the COVID-19 stuff going on. I challenge all of you to post a song a day/week that you love that you think other people should hear while we’re all under the cloud of self-quarantine or, at least, social distancing. Let’s call is Songs to Survive the Sequester Series. Here’s my first entry, a fitting number from the Mountain Goats: •Mountain Goats — ”This Year” — https://youtu.be/ii6kJaGiRaI.

Speaking of challenges, this would be a great song for you local musicians to put your own spin to and post online. I’d love to put together a multi-artist version of it for listeners to check out.

#VirtualSoundemoniumFest has been keeping the live music spirit alive. Last weekend saw the Scratch Studios crew return for a Friday night set with Ray Bordelon, David Smith and Ray Miller. Meanwhile, on Saturday night, No Talent Hack’s Jacob Slagle kicked off things with a solid solo show on the Lawton Oklahoma Music Facebook page. Richard Clift Jr. also knocked out a Saturday night show for his fans who have been looking forward to his smooth voice and sweet songs. Cashroh came back for an entertaining Q&A via their Facebook page. They’ve been busy readying their newest album that will signify their sound with last year’s addition of Clay Commings on lead guitar.

In their second show of the shutdown, Drop Dead Dammit offered a Saturday night set of covers that provided a much needed shot in the arm with energy. With angst from cabin fever bubbling over, they knocked out an amazing 18 minutes set of covers that oozed feeling: “Hybrid Moments” by The Misfits, “I Hear Satan,” and “Say Goodnight To The World,” both by Dax Riggs, “The Fog,” Blitzkid, and great reimagining of “Phantasmagoria Blues,” by Mark Lanegan. You can find the video on the Today’s Best Soundemonium Musaic Facebook page or click on the link:

The beauty of the band’s performance is that it had me reevaluating how I heard others’ songs. You can hear creativity in the band’s cover compared to the original: •Mark Lanegan – “Phantasmagoria Blues” — https://youtu.be/LoeWfAvGmko.

Another awesome moment from #VirtualSoundemoniumFest was the one-man layered performance and video of Cheech and Chong’s “Earache My Eye” posted by Allusion guitarist Tyler Farmer in honor of the “high holy holiday” of 4/20 on Monday. It’s viewable on the column’s Facebook page.

Of all the great things to come from #VirtualSoundemoniumFest, the Easter special from Dissocial Fury is still a high point — https://youtu.be/o7pndXXjfZA.

All local musicians are asked to participate. Just let me know when you’re playing, what time and send me a link to how people can watch. You can contact me through Facebook (Scott WHole Rains) or via my email: scott.rains@swoknews.com.

So, musicians, set up a livestream show and a virtual tip jar and perform for your fans, gain some new ones and maybe make some money that you can split with your favored venue. Let’s do it as long as it takes before life returns to a sense of normalcy.

It was another COVID-19 Self Quarantining Social Distancing Crush the Curve Re-Mix Tape Edition of Today’s Best Soundemonium! with Steve Carr, a.k.a. Steve-O, and the columnist. We dipped again into our archives for Mix Tape Surprise 5. Our archive keeps local music alive.