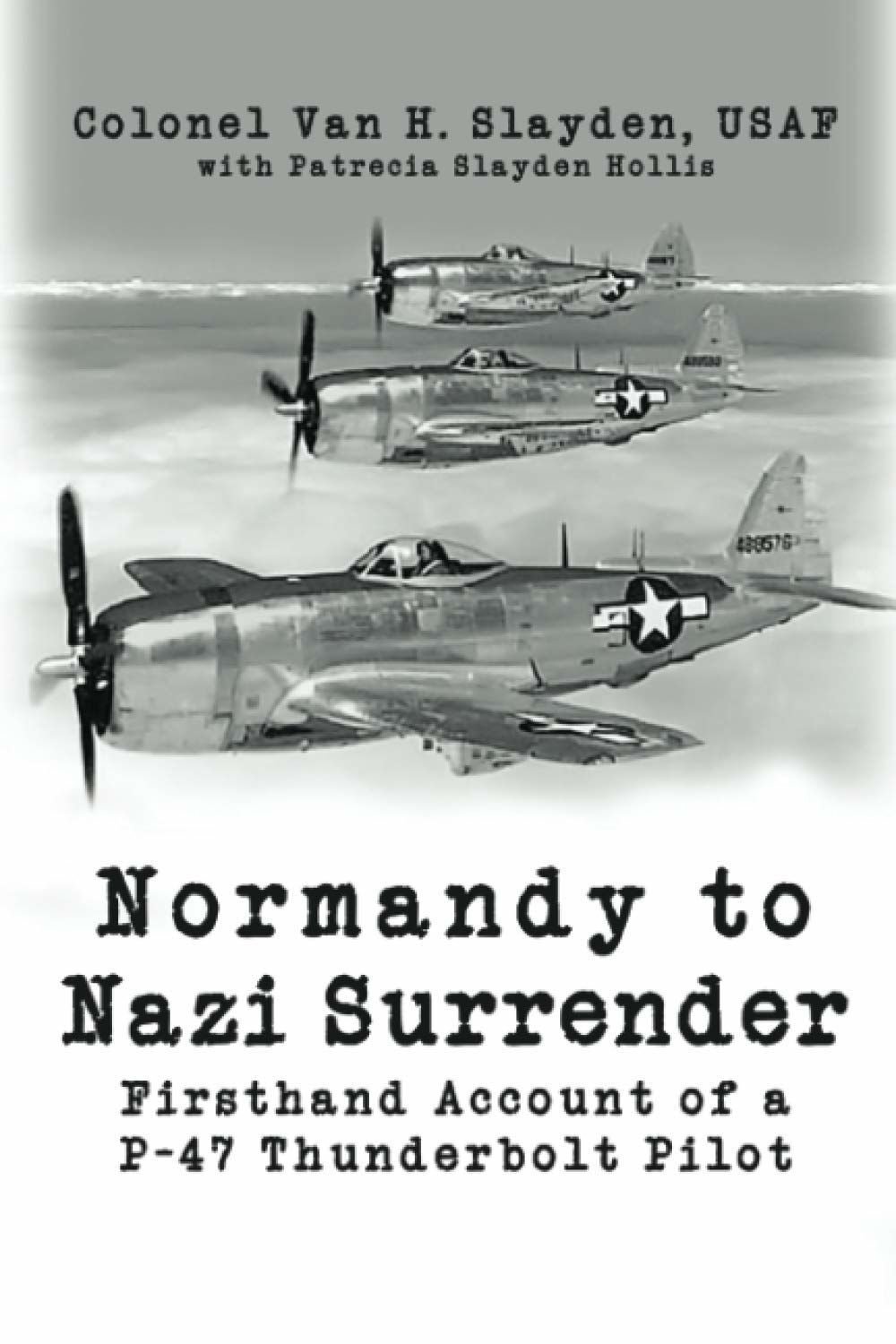 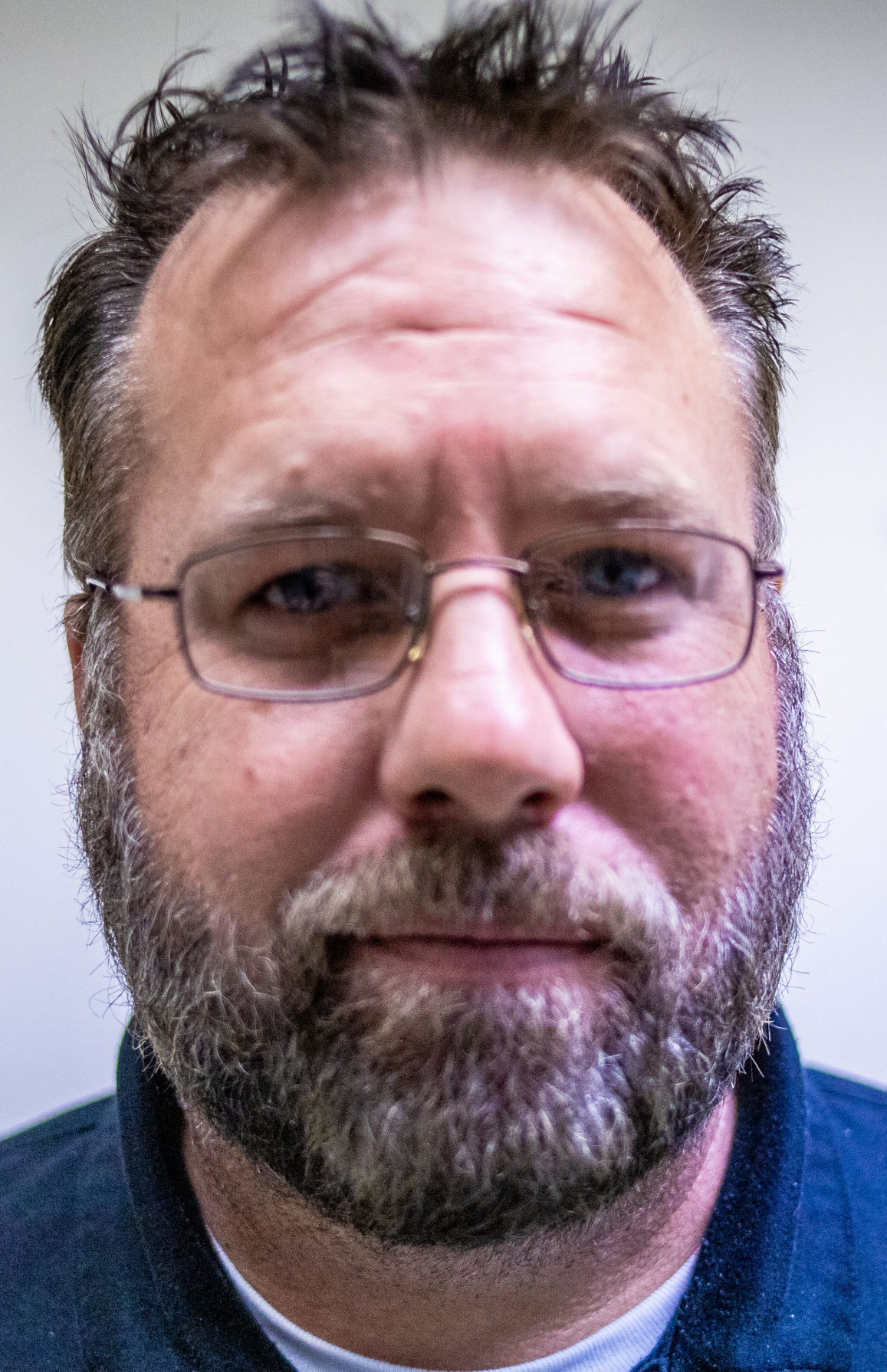 Slayden and co-author Patrecia Slayden Hollis take the reader on a journey through his time as an aviator with the fledgling Army Air Forces as a pursuit pilot in Panama to the Nazi surrender in Germany.

Slayden began working on the book in the mid-1980s under the encouragement and watchful eye of his daughter, Hollis. Slayden, with Hollis acting as editor, used notes and journal entries to recall his time as a P-47 Thunderbolt pilot and commander of the 36th Fighter Group. Slayden remembers his early training and crossing the English Chanel into Normandy on D-Day with several funny and intense stories in between.

However, Slayden died in 1996 before completion. Hollis then put the book in drawer while she was editor of the Army and Marine Corps journal, Field Artillery, for 20 years at Fort Sill. It wasn’t until another family member stumbled upon some letters between Slayden, his brothers and their family members that Hollis decided to dust off the uncompleted manuscript and finish what she and her father started decades ago. Hollis was able to use those letters and other documents to add several annexes and personal anecdotes to her father’s story.

The book is unique in that it offers a rare look at the war in Europe through the eyes of a fighter pilot and group commander. Its value, though, lies in the leadership aspect of losing some of those under his command as well as taking responsibility for the actions of his pilots.

The book is a quick read and will leave the reader wanting more. There is not a sense of immersion into the aircraft or the setting of the war and at the end, there’s no personal attachment to author. This can be attributed to the fact that Slayden and Hollis didn’t start writing the book until well over 40 years after the war.

The authors speak in a simple language that any reader can understand without using a lot of military jargon or acronyms that many novels by veterans fall victim to. The annexes are interesting and include a brief summary of his childhood and life before joining the military as well as official documents and letters that add to the historical veracity of his memoir.

One annex in particular is a memo written by a major as a humorous look at what soldiers returning from the war could expect. It’s written as satire but looks and feels like an official document and points out the absurdity of expecting soldiers fresh from the war to just return to their “normal lives.” The memo is also ironic in that it was written in 1944, shortly after D-Day when soldiers were expecting to “be home by Christmas.”

Overall, the book is an enjoyable read that gives personal insight into some of the most historical events during the latter years of the war in Europe. Young military leaders can find plenty to learn from Slayden and it would make a pleasant addition to any history buff’s book collection.

The book is available in both paperback and digital editions on Amazon.com and at Barnes and Noble.

Slayden (1913-1996) taught military history at West Point, served as U.S. chief adviser to rehabilitate the Republic of Korea Air Force after the war, and commanded the 4504th Missile Wing at Orlando Air Force Base, Florida, among other assignments. From flying bi-wing aircraft in 1937 to standing up America’s first intercontinental ballistic missile (ICBM) School in 1959, Slayden advanced the most powerful Air Force in history.

Hollis collaborated with her father on this book. She was editor of the Army and Marine Corps journal, Field Artillery, for 20 years at Fort Sill, interviewing for publication more than 80 combat veterans, including division and corps commanders returning from the Middle East. She received the Dallas Press Club’s 1996 Katie Award and Statue for Best Interview with Marine Lt. Gen. John F. Sattler, The Second Battle of Fallujah-Urban.