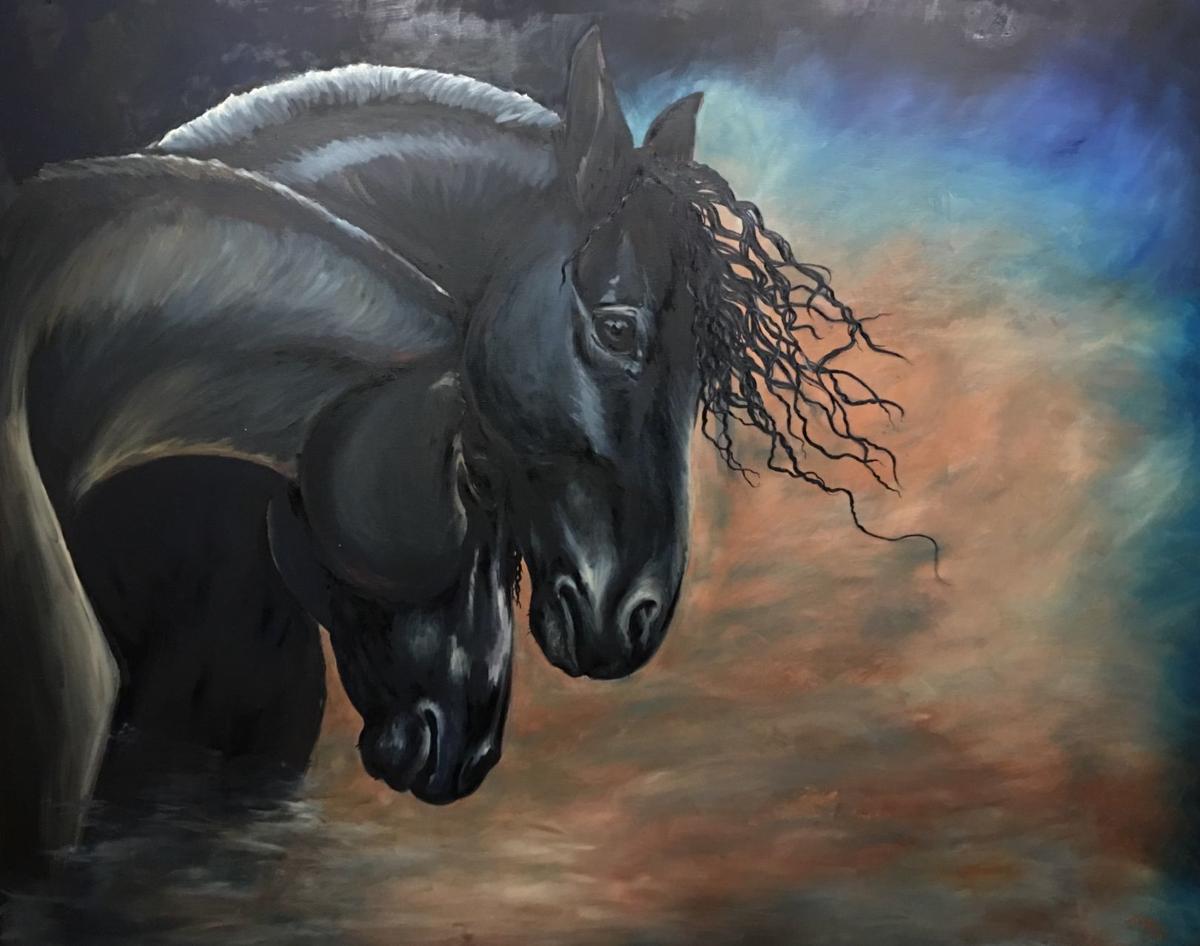 "Lament in Existence" by Karyn Ortega 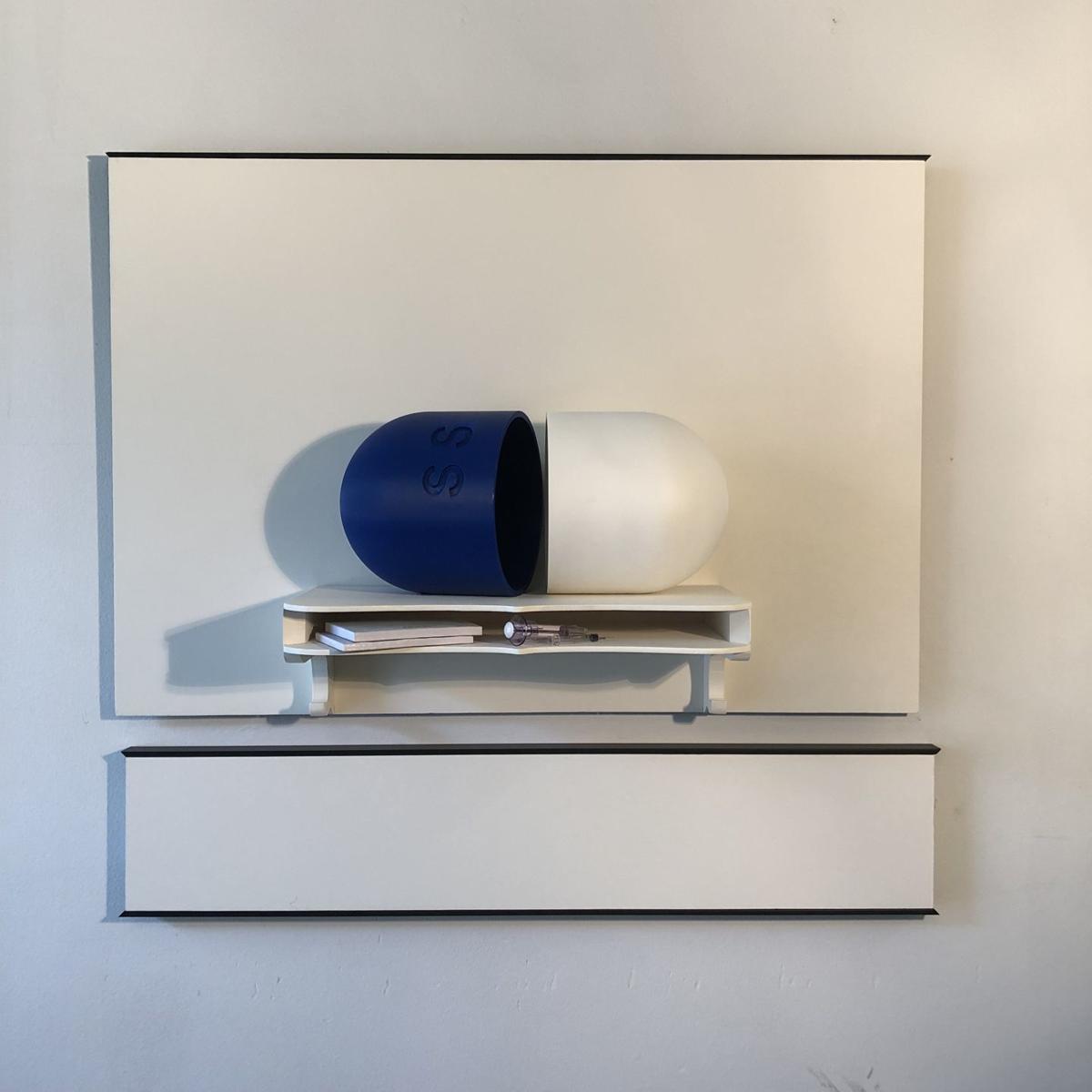 "Lament in Existence" by Karyn Ortega

The Leslie Powell Gallery is preparing to open its first exhibitions of 2020 this week.

“Patchwork” is a collection of paintings by Karyn Ortega that was created to represent the emotion and healing from death, particularly infant loss.

“Waiting Room” by Fari Rahimi is a new series of work designed to convey the overwhelming physical, emotional, and financial burdens of acute illness.

For Ortega, a Lawton native, this will mark her first solo exhibition.

“It’s exciting, but I’m nervous. More excited than nervous though,” Ortega said. “This is my hometown. It’s nice to get to show my work to this community, to have some people that maybe knew me when I was growing up get to see it.”

Ortega has wanted to explore the theme of death and healing for many years. The opportunity to present a solo exhibit at the gallery was her chance to finally act on this desire.

Her exhibit, “Patchwork,” is split between two sub-themes: darkness of loss and the healing process. A majority of the work includes a quilt-like pattern, which is symbolic of the connection between life and death. Ortega uses animals, in particular horses, to depict emotion in her work.

“I feel like (using animals) is more of a challenge,” Ortega said. “If you have a person you can easily put an expression on her face. But with animals, it’s all body language. I feel like it makes the viewer digest the painting slowly instead of just saying ‘oh this is a happy painting or a sad painting.’”

While her collection is themed around death, Ortega doesn’t want the exhibit to be seen as macabre or gruesome in any way. She wants viewers to have a positive experience.

“Death is a part of life, and sometimes people don’t want to think about that. But when we learn how to live with it and accept it, and deal with it in a healthy way … we can look at it an understand that it’s going to be OK,” Ortega said.

Ortega herself was inspired by her own loss, having had two pregnancy losses in her past.

“I wanted to take my loss and grief and turn it into something constructive instead of destructive,” Ortega said.

Originally from Tehran, Iran, Rahimi relocated to the United States at the age of 19. She is a Cameron University Art Department alumnus and holds her Master of Fine Art degree from the University of North Texas. She resides in Denton, Texas.

“Waiting Room” is a new series of work designed to convey the overwhelming physical, emotional and financial burdens of acute illness.

“As public health becomes less of a fundamental human right and more of a commodity, this series is a call to action to end the ruthless exploitation of our most vulnerable population,” Rahimi said.

The work of Rahimi and Ortega will be on display at the Leslie Powell Gallery beginning with an opening reception from 6-8 p.m. Saturday. Light refreshments will be served. This event is free and open to the public. After the reception, the exhibitions will be free to view through Feb. 28.