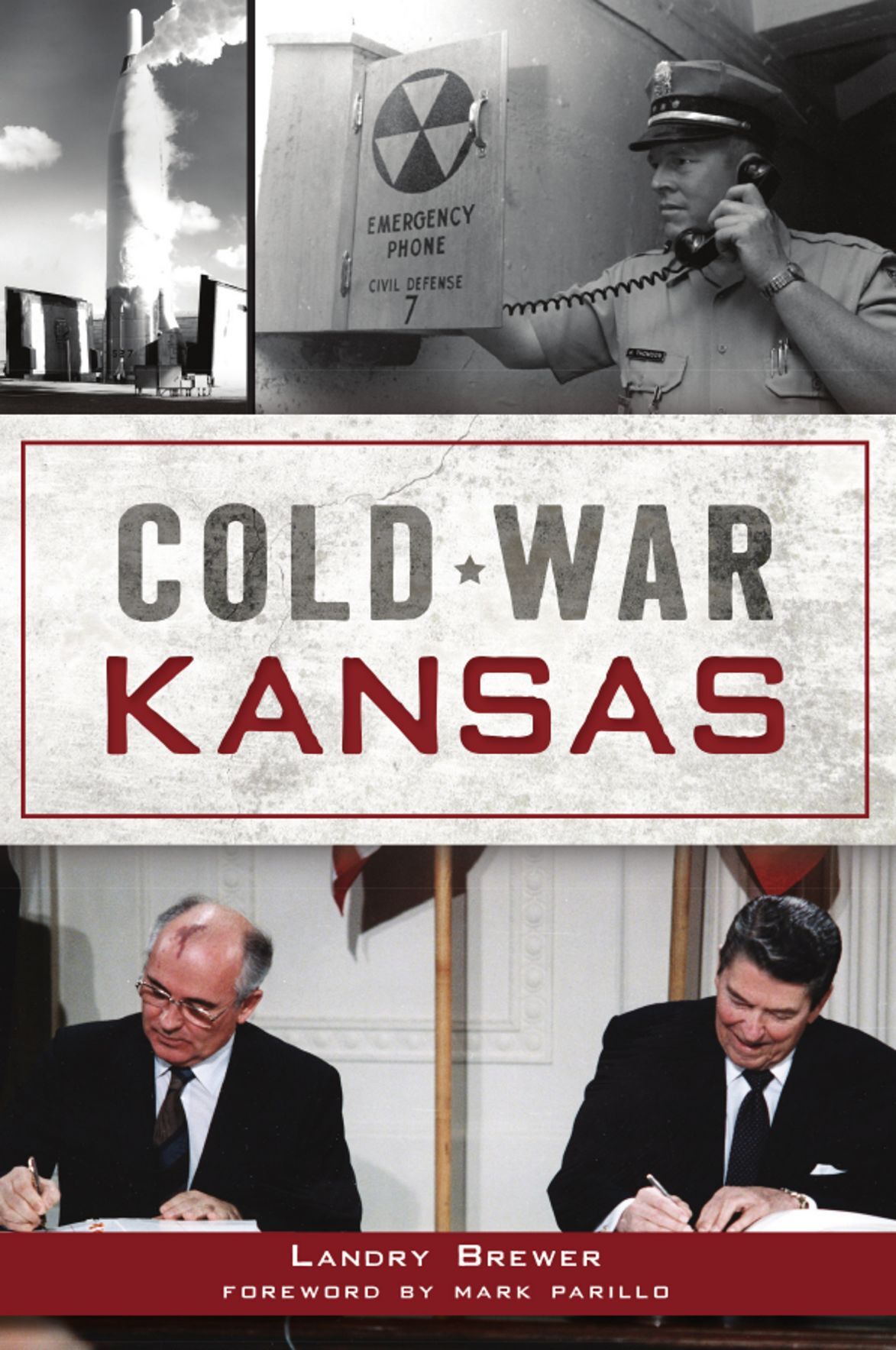 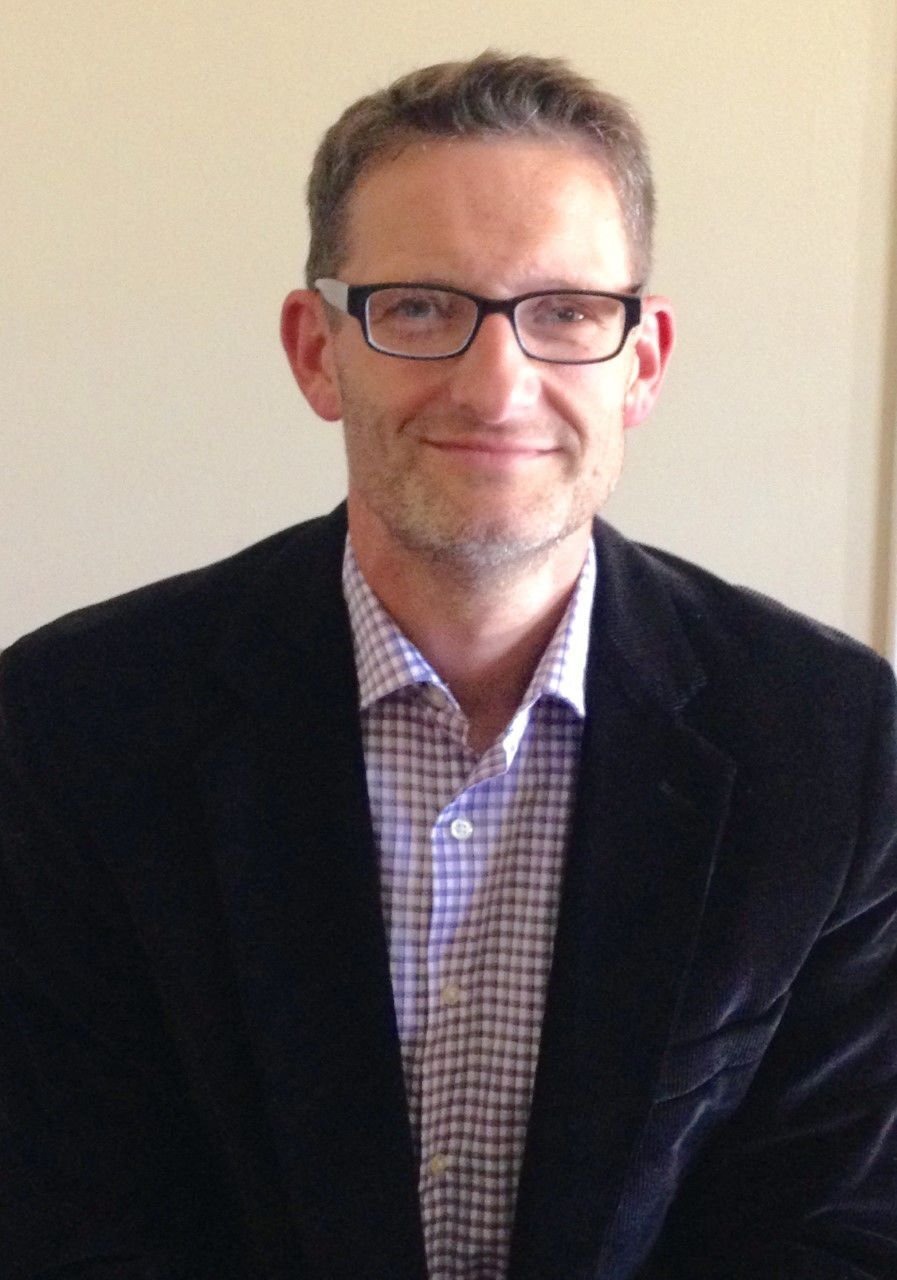 In 1991, the Cold War came to an end after 45 years of heightened tensions between the United States of America and the Soviet Union. The Berlin Wall fell, borders reopened and across eastern Europe free elections saw the end of Communist regimes until, finally, the Soviet Union dissolved.

The war was waged across the globe, from Washington D.C to Moscow and beyond. And yet, surprisingly, the quiet wheat fields of Kansas played a major role in the war. It was a role so outsized, that Landry Brewer, a Bernhardt Assistant Professor of History for Southwestern Oklahoma State University, felt compelled to chronicle it. His work culminated in his latest book, “Cold War Kansas.”

The Cold War was still being waged when Brewer was growing up. The 1980s were his first exposure to the war. And though the practice of Duck-and-Cover drills had gone out of fashion, the fear of atomic devastation still existed.

“I remember as a child being aware of the possibility of nuclear war. I think my interest in the Cold War must have been an outgrowth of that. I teach history, but the Cold War is my area of interest,” Brewer said. “This was a 45 years struggle between two superpowers who had the capacity to annihilate each other, the stakes were so high.”

With complete nuclear annihilation and the fate of civilization hanging in the balance, it’s hard to imagine that a place as innocuous as Kansas could have held any kind of importance. But the state was home to an underground arsenal of world-ending capability.

For an idea of just how much raw power each of these missiles carried in their nuclear payload, one Atlas missile’s warhead had 200 times the power of the atomic bombs that were dropped on Japan during World War II. While each Titan missile carrier a warhead with 3 times as much power as all of the bombs dropped during World War II combined, including the atomic bombs.

All of this information is explored in depth in Brewer’s book.

Another interesting fact that Brewer came across in his research involves President Reagan, John Lithgow and the Intermediate-Range Nuclear Forces Treaty.

“I wrote a chapter about the 1983 made for TV movie entitled “The Day After,” Brewer said. “I vaguely remember seeing it when I was around 7 or 8 years old. It depicts a nuclear attack on Kansas City and Lawrence, Kansas.”

The film, which starred John Lithgow, depicts an imagined scenario in which a third World War is fought, and America’s heartland is bombarded by nuclear missiles from the Soviet Union.

“By the end of the movie most everyone is dying or has died,” Brewer said. “The movie was seen by President Reagan and afterwards he wrote in his diary that he was greatly depressed and resolved to prevent it.”

In 1987, President Reagan and Mikhail Gorbachev signed the INF Treaty which eliminated an entire class of nuclear weapons.

“Shortly thereafter, President Reagan sent a letter to the film’s director saying, ‘your movie inspired me,’” Brewer said. “You could argue that Kansas had a role (in the Cold War) that was the most important.”

“Cold War Kansas,” will be released on Aug. 24 through Arcadia Publishing. The book will be available online through arcadiapublishing.com, as well as on Amazon and bookstores.