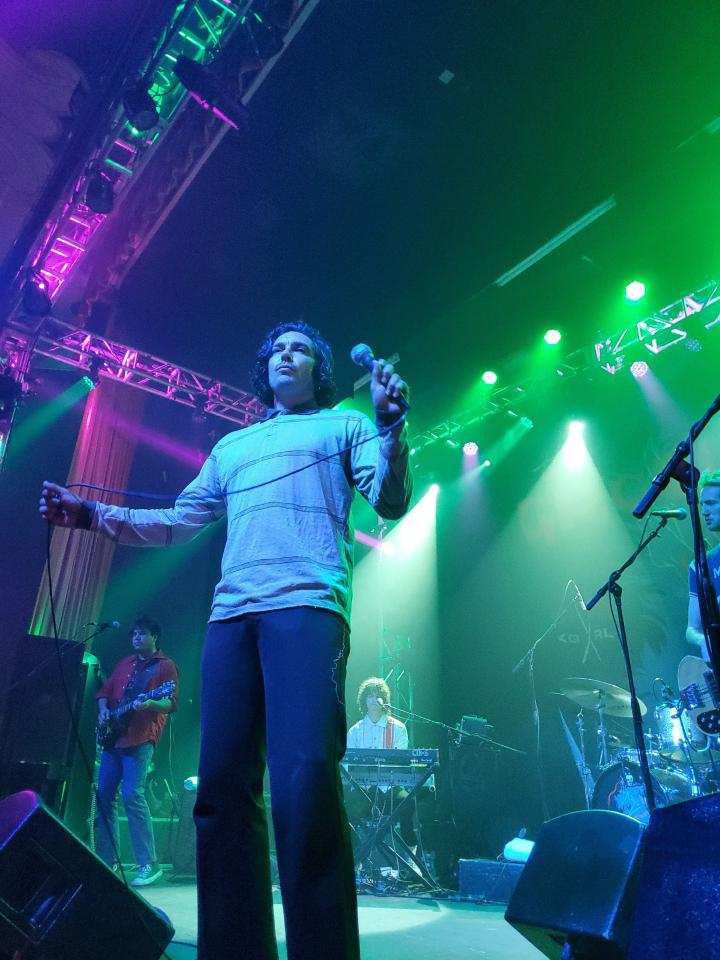 The Growlers’ performance in August at The Granada Theater in Dallas, Texas, was the columnist’s big concert highlight of 2019. 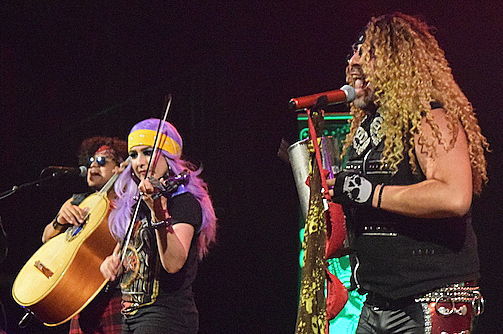 With their mix of heavy metal and mariachi music, Metalachi’s visit to Oklahoma City’s Tower Theatre proved one of the most fun musical adventures of 2019. 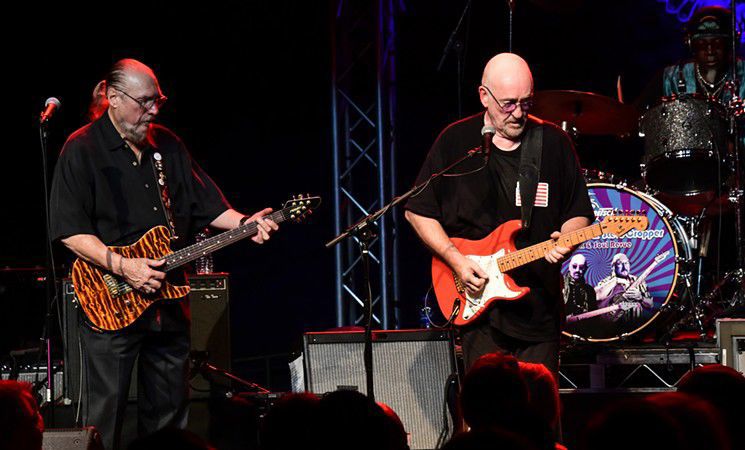 The Growlers’ performance in August at The Granada Theater in Dallas, Texas, was the columnist’s big concert highlight of 2019.

With their mix of heavy metal and mariachi music, Metalachi’s visit to Oklahoma City’s Tower Theatre proved one of the most fun musical adventures of 2019.

While clearing out my thoughts about some cool musical moments from 2019, I couldn’t help but return to a trio of concerts I hit the road to attend.

By far the biggest surprise as far as a moving concert experience was from The Growlers during their August stop to Dallas, Texas’ Granada Theater. To have been among an audience as in love with a band as at that show was to know why rock music continues to find a way to connect with an audience. It runs deep in this fan/band combination.

With their blend of 50s-style rock melded with surf sounds, new wave, disco and all across the musical spectrum, this Dana Point, Calif., band is something special. Sing along and share in the audience love with this performance: •The Growlers — “Rare Hearts” — https://youtu.be/pZSu_38OcM8.

One of the most fun experiences came from catching Metalachi live in action at Oklahoma City’s Tower Theatre. With a good number of friends and my daughter and her boyfriend along for the ride, we got up close and personal to the band’s intimate performance.

Combining a vast berth of heavy music staples performed with reckless abandon on the acoustic guitars and violin-laden arrangements, it was a one-of-a-kind experience. From Whitesnake to Sublime and many points between, each song brought some of the biggest smiles of 2019: •Metalachi — “Reign in Blood” — https://youtu.be/cq7iEVaUjYk.

A March concert at Oklahoma City’s Tower Theatre proved to be a historic event when Dave Mason and Steve Cropper made a stop to play some of theirs — and rock and roll’s — biggest and best numbers. The two are guitar legends and after around 60 years in the business each, they know how to lay down some licks and knock a crowd off their feet: •Dave Mason Band with Steve Cropper — “Green Onions” — https://youtu.be/ic7clG7Gjoc.

There’s no telling what shows will top the 2020 list but I’m looking forward to catching what I can. I know the upcoming performance by Black Flag Punk Icons at Lawton’s Railhead Saloon, 909 S. Sheridan, will be up there for sure. You can catch that show with me on May 21. Tickets are on sale and $22 each.

Big things are brewing in 2020 at the Apache Casino Hotel Event Center, according to Lee Bayless, event center manager

The venue is continuing its string of big name concerts, beginning next Thursday with a performance by The Guess Who. Feb. 13 will bring country music legend Ronnie Milsap in for performance. Easton Corbin is on the bill for a March 20 show. The “Ventura Highway” will bring America to town for an April 2 show.

Family friendly fun for all ages will be April 14 and 15 when the Carson & Barnes Circus brings its big top to the field adjoining the property.

Bayless is excited to announce a new local nightspot within the complex that’s readying to open, along with the return of the funny.

“We are bringing back Stand-Up Comedy Nights, Disco Nights and adding a new nightclub atmosphere that will eventually be a full-time club/lounge,” Bayless said.

It all takes place at Club Mingle, which will have its grand opening Jan. 17. The opening will kick off Disco Night at Club Mingle every Friday from 8 p.m. to midnight. Cost is $10 to enter and you’ll enjoy classic music videos with DJ T-Roy, Bayless said.

Saturday nights will be about laughter with the return of Comedy Night at Club Mingle. After a successful kick-off in 2019, the popular performances were put on hiatus towards the end of the year. Shows will begin at 7 p.m. Doors open at 6:30 p.m. It’s $10 a ticket to get in.

Following the comedy each Saturday, Club Night at Club Mingle will be from 9 p.m. to 1 a.m. Cost is $10 a ticket and entertainment features an open format of music with DJ T-ROY playing all requests.

This week’s Today’s Best Soundemonium! with Steve Carr, a.k.a. Steve-O, and the columnist culminated the best of 2019 with ”The End of 2019 We Used Up All the Good Names Mix Tape Part 5, Phase We Did It!”

The following artists are on this week’s roster: Desecration Conflict, “Grotesque”; 1GCrew, “Get Stupid’”; Wes Brown, “Bad Day Again”; Ryan Oldham, “Day Drive Memory”; Ryan Tyler, “Mine”; Takeez, “On Tucc”; and Jared Rosin & The Shuffle with the song of 2019, “The Valley.”

Jokey McJokerson is beginning to pick on Baby Yoda with this week’s joke set-up:

“I don’t know but it will probably be after his second word.”