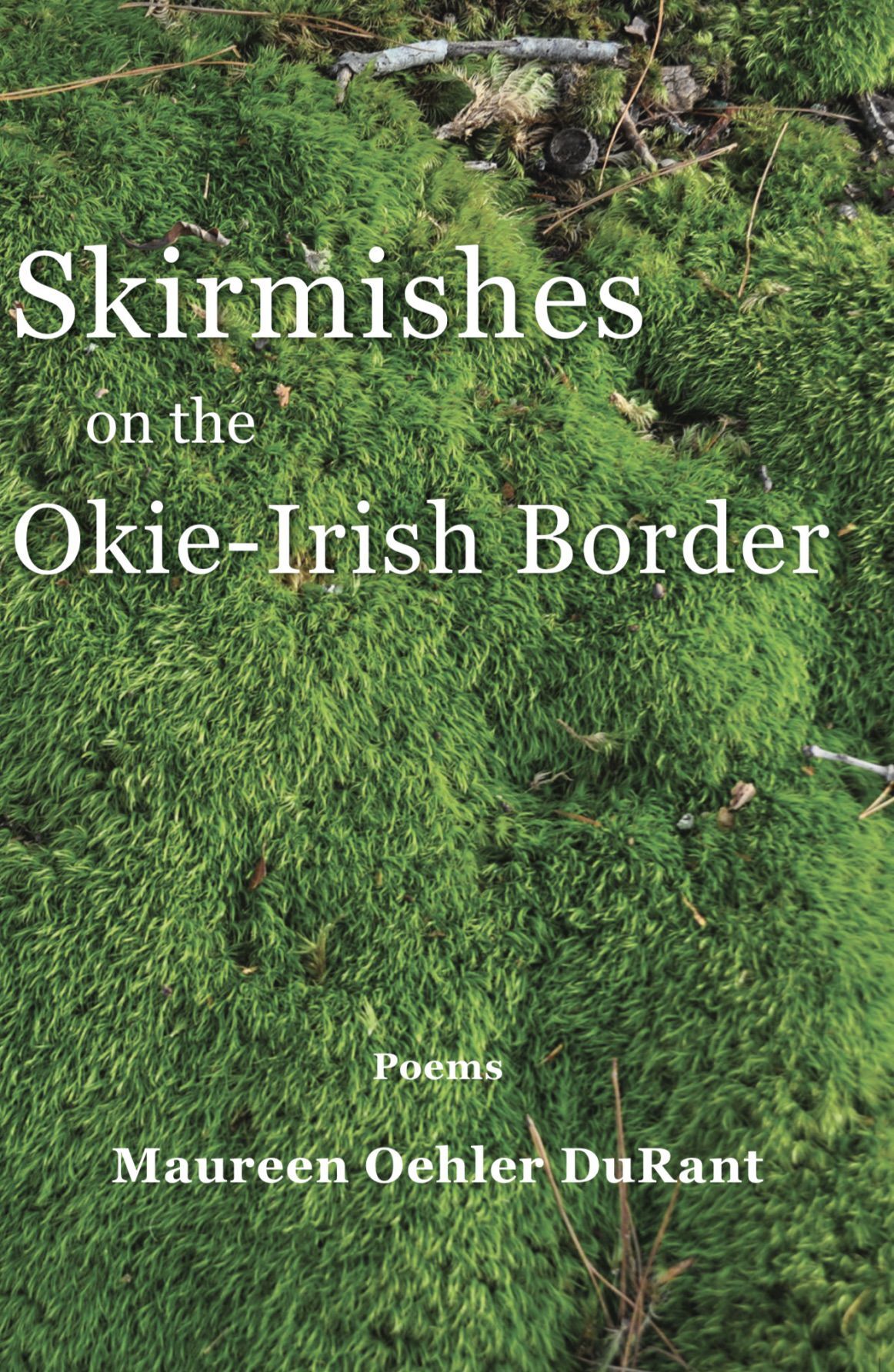 Maureen DuRant’s first collection of poetry, Skirmishes on the Okie-Irish Border, was recently published through Press 53 and is available now. 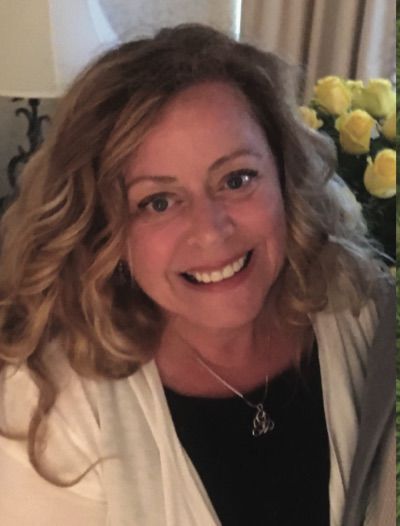 Poetry, it can be said, is the thin line between fiction and nonfiction. Like fog that refracts light into abstract patterns, poetry takes reality and diffuses it into verse.

No poet ever likes to think about their work as unapproachable, but Maureen DuRant takes this a step further when talking about her work. She doesn’t just want her work to be approachable, she wants it to be understood.

“People will use words like ‘accessible’ with poetry, you know, something people can understand. Sometimes that can be taken as derogatory, but I don’t take it that way,” DuRant said.

The Lawton native recently released her first full-length book of poetry “Skirmishes on the Okie-Irish Border,” through Press 53 publishers.

DuRant serves as a librarian at Lawton High School and teaches at Cameron University. She earned her Master’s of Fine Arts in Creative Writing from Queens University of Charlotte. She has taught poetry for many years, but “Skirmishes” is her first collection. The book began as her master thesis and transformed from there.

“First collections can be problematic because you’ve written a lot of work, but it can be disparate,” DuRant said. “I kept thinking about the work I already had and the work I had to write to make it a book.”

To complete her collection, DuRant began to meditate on the aspects of herself that were in contest with each other. That got her thinking about her parents.

“My mother came here to Oklahoma with a small child and she had never left Belfast (Ireland),” Durant said. “She came here and had never been away from the ocean before. My father was born here and grew up in Broken Bow.”

The disparities between her Irish mother and her Okie father inspired her to write about the tensions that came out of that unique environment.

“We get on this thing about how we’re all going to be individuals … but you still have to reconcile who you are with where you come from, and understand the world and how you got here,” DuRant said. “You don’t want to forget these things.”

DuRant’s book has already received praise from many Oklahoma poets, including Lawton’s own John Morris and the state’s poet laureate, Jeanetta Calhoun Mish.

“I think one of the best compliments I ever got was ‘you think like a poet,’” Durant said. “My mother used to tell me to quit thinking so hard about stuff.”

Her mother, DuRant said, used to recite poetry to her, though she doesn’t know if her mother would have considered herself a fan of poetry.

“She had memorized a lot of poems because that was how they taught history in school,” DuRant said. “She had a beautiful singing voice . … I think poetry does have a musicality in it.”

As for the title poem in her collection, DuRant said is comes from a place of learning and toughness.

“It’s like, be tough, stand up for yourself. Sometimes you are straddling that border and you have to be your own advocate,” DuRant said.

“Skirmishes on the Okie-Irish Border” is available through press 53 and may be purchased at press53.com and Amazon.com.