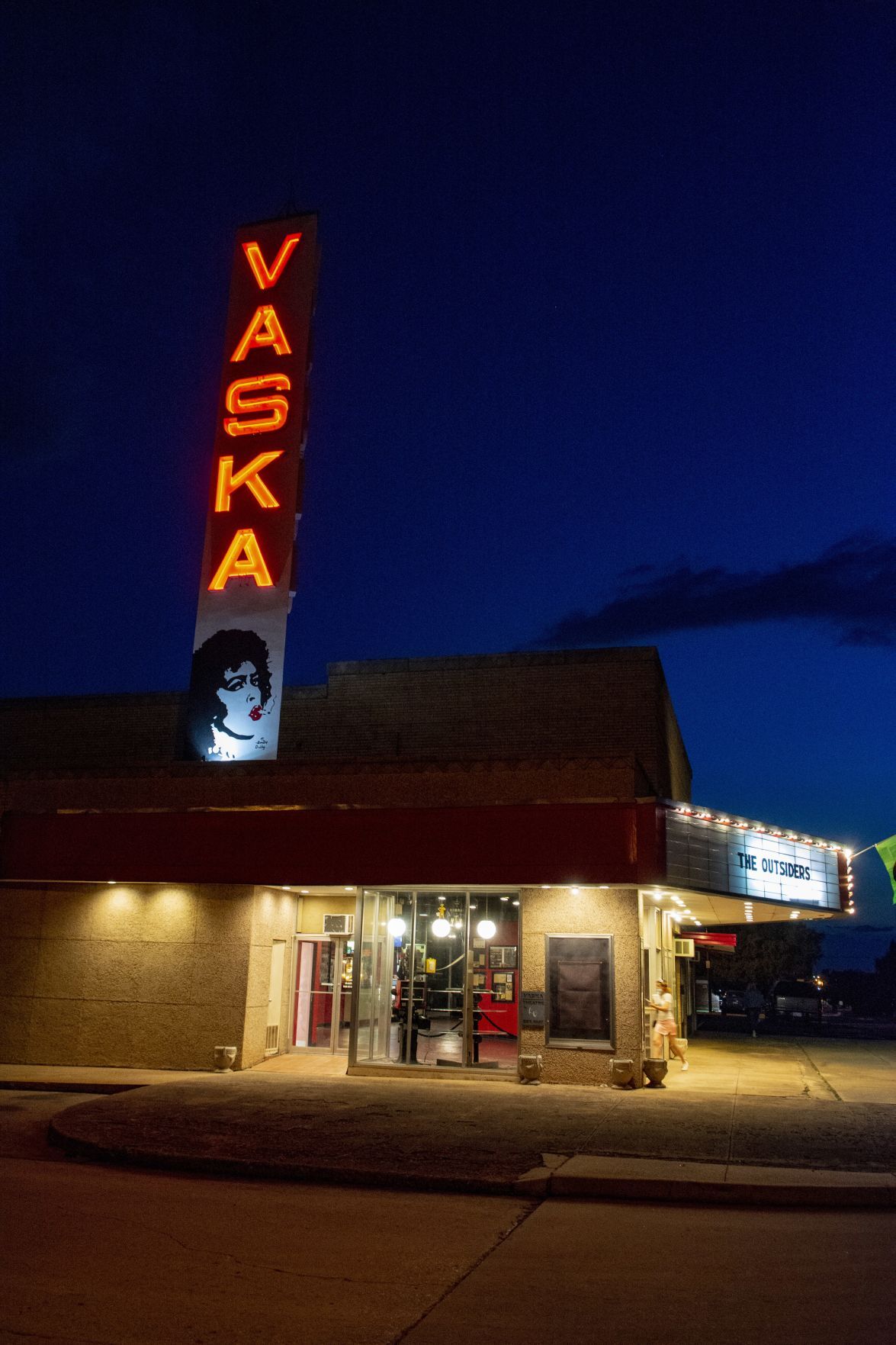 The Vaska Theater will play host to the Southwest 48 Film Festival in December. 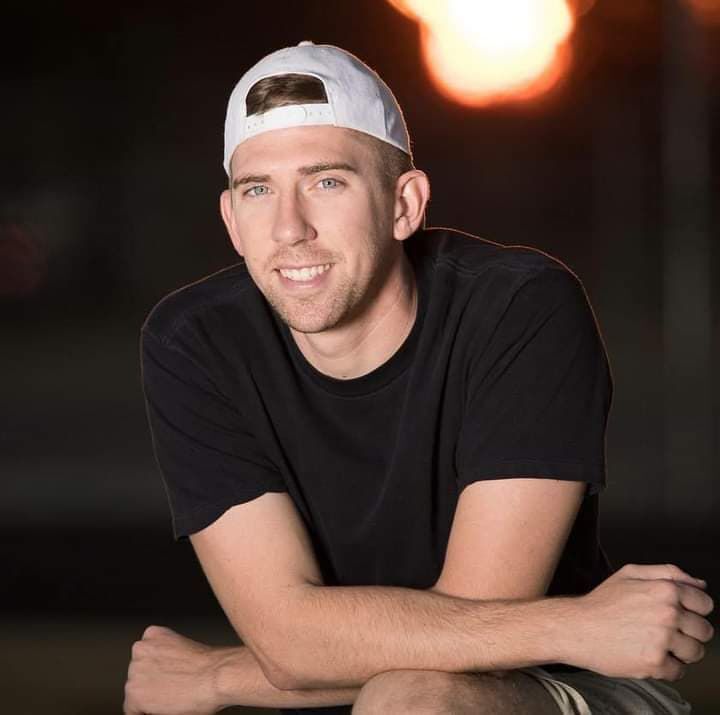 Art, dance, theatre and live music. Lawton has it all. But Cason Troutman, a recently returned local, sees a missing piece to this artistic puzzle.

“I feel like Southwest Oklahoma has an untapped potential for film,” Troutman said.

Troutman has been living in L.A. for the last few years chasing his dreams of filmmaking. However, when the pandemic began, he found that jobs began to dry up. Seeing no end in sight, he chose to move back to his hometown.

“I was born and raised in Lawton, though I moved away to Florida for a few years. When I came back, I lived at the Holy City with my grandfather for about seven years before I joined the National Guard stationed at Fort Sill,” Troutman said.

It was during his time living at working at the Holy City of the Wichita’s that he discovered his love for film. A documentary crew came to the city one day wanting to film him and his grandfather and the work they were doing there.

“That documentary ended up being on Netflix and then I got to go to a film festival and that’s where I fell in love,” Troutman said.

The experience hooked him. He knew then and there that he wanted to move to L.A. or New York City to live that dream. That was in 2015. Now that he’s been there and back again, Troutman is ready to take his knowledge and experience and create a little slice of Hollywood here on the Great Plains.

And it all starts with a film festival.

The inaugural “Southwest 48 Film Festival,” founded by Troutman, is a chance for filmmakers new and old to showcase their skills. The concept is simple. Anyone who would like to enter the festival can sign up their filmmaking team for $40 between now and Dec. 3. Teams will receive two random genres, a prop and a phrase that must be used in the film. Finished films must be a minimum of 4 minutes and a maximum of 7 minutes. Oh yeah, and the film has to be written, shot and edited within 48 hours — hence the name.

Of course, Troutman hasn’t been going it alone on the project.

“I definitely want to mention Stephanie Sabol and Allison Offield because they’ve been incredible in getting everything up and going. And Albert Rivas with Lawton Proud as well,” Troutman said.

Other area entities have been stepping forward to help Troutman achieve success including the Vaska Theater, where the top three films will be screened on Dec. 11.

Troutman is excited for the festival and hopes that it will bring in fresh-faced filmmakers and seasoned veterans. And, for anyone out there who might be nervous to attempt something as daunting as making a movie in 48 hours, he had some words of encouragement.

“Just do it. If you’re scared that you’ll fail or you’ll lose, don’t be. You never know until you try. One of my favorite sayings is ‘you miss 100 percent of the shots you don’t take.’ So take a chance on yourself.”

For more information about the film festival, or to sign up, visit filmfreeway.com/SouthWest48FilmFestival.