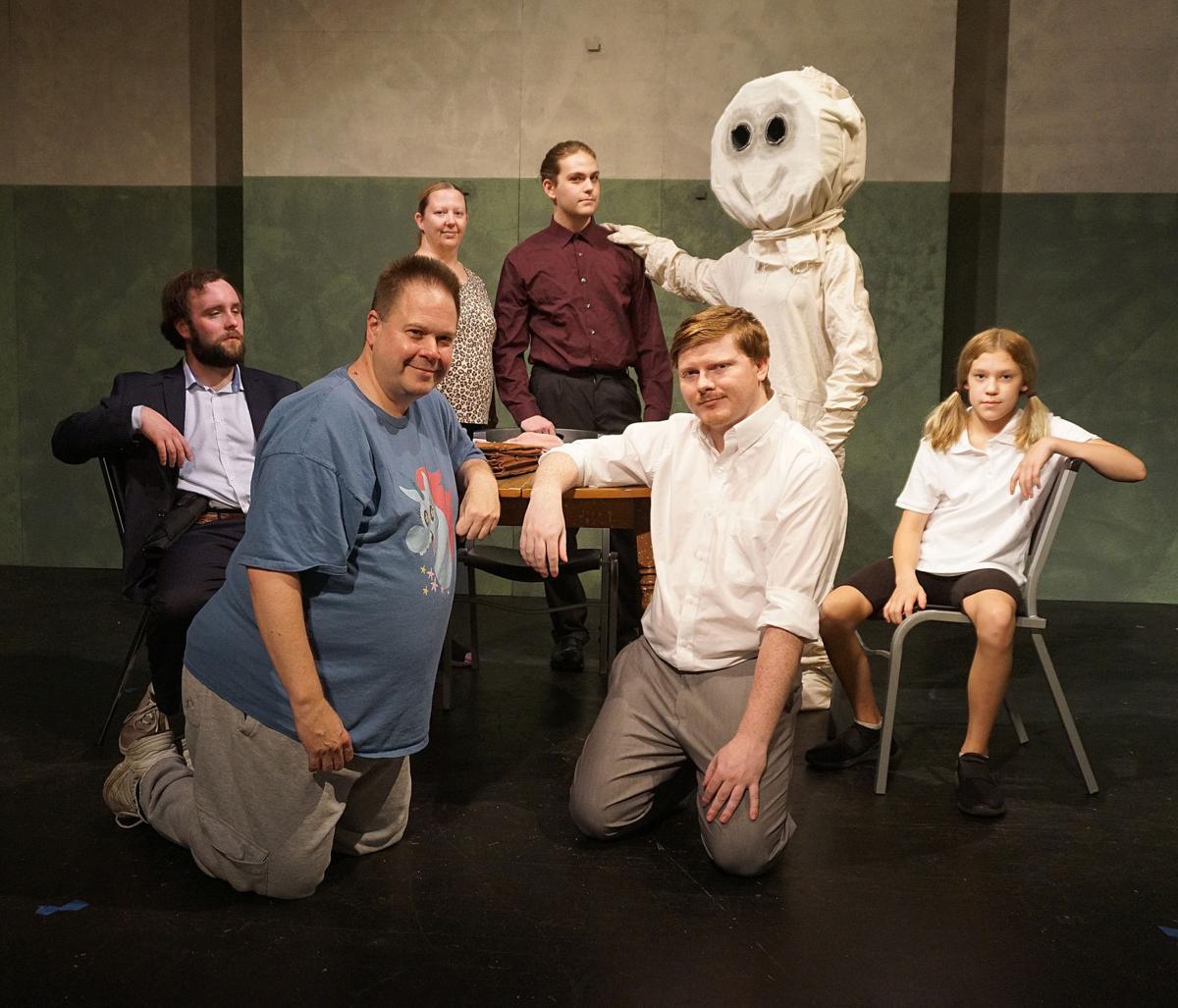 Blue Moon has become known for performing unique and often edgy plays, like their production of “Pillowman,” the cast of which is featured in this photo from 2019. 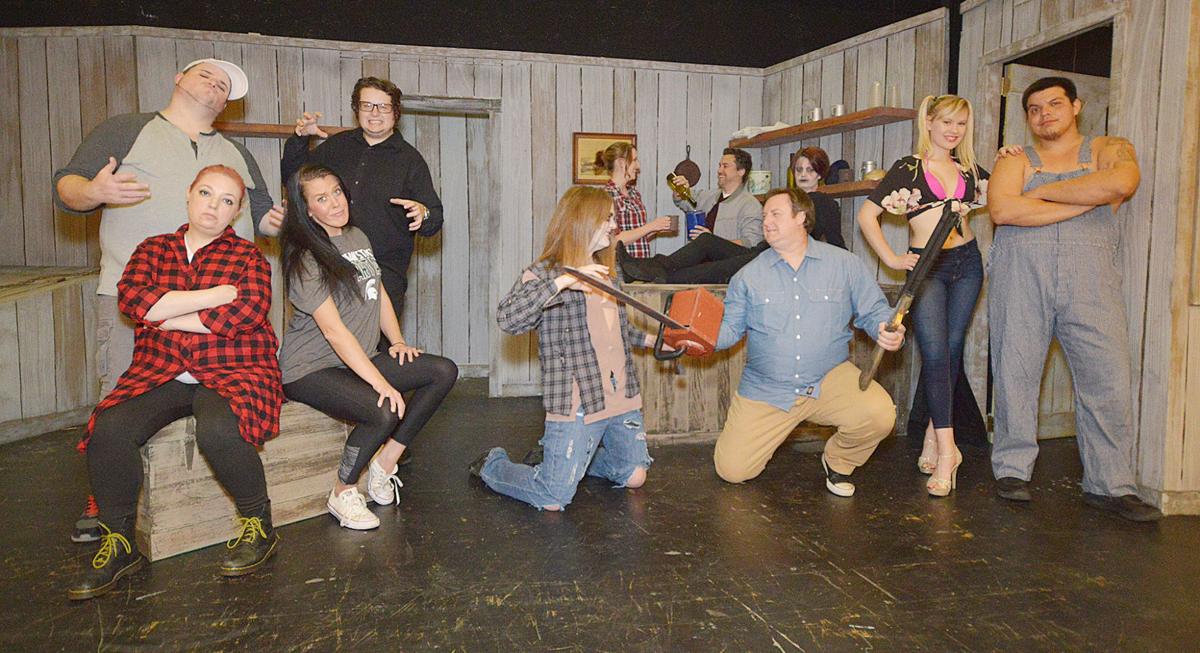 Blue Moon has become known for performing unique and often edgy plays, like their production of “Pillowman,” the cast of which is featured in this photo from 2019.

Members of Blue Moon Productions have always been a scrappy bunch. Since their inception more than a decade ago, the “little theater full of big dreams” has had to fight for every production. During the COVID-19 pandemic, those years of hard work helped the group stay afloat despite a pause in productions.

Now, Blue Moon is preparing for a return to stage and it all begins with some fundraising efforts.

“(Last year) we decided to table everything since the pandemic was up in the air. We did focus on fundraising and had a successful fundraising night at Qdoba in November,” Sahona Littig-Albin, president of the Board at Blue Moon Productions, said.

The group is planning another fundraiser at Qdoba, 1772 NW 82nd, from 5-9 p.m. Feb. 16. They also are encouraging patrons to designate them as a beneficiary group on Amazon Smile, the Amazon.com shopping program that allows shoppers to donate money to nonprofit groups with purchases.

Before the pandemic stopped productions, Blue Moon was riding high off of a couple of big shows including “Evil Dead: The Musical,” “Who’s Afraid of Virginia Woolf,” and their most recent production, “Mrs. Bob Cratchit’s Wild Christmas Binge”.

“We had a good turnout for that show. Our audiences enjoyed the production because it turned the Christmas Carol story on its head. When everything shut down, we were in rehearsal for ‘Red’,” Littig-Albin said.

Blue Moon has a history of unique productions. In fact, it’s something the theater prides itself on and was a big reason for its founding. Part of the theater’s mission is “to present offbeat, unique types of theater experiences.”

“We are looking at alternative ways to produce entertainment,” Littig-Albin said. “We want to pick up where we left off. We still have ‘Toxic Avenger: The Musical’ in our sights as a production. We also want to recruit new talent and volunteer base.”

Any upcoming production might not take place in person. With COVID-19 restrictions still in place, Littig-Albin said the next show will likely be virtual.

“We are hoping to produce a play via Zoom in April,” Littig-Albin said.

Despite the difficulties, Blue Moon plans to continue its mission.

“To provide quality entertainment that might not be featured in Southwest Oklahoma,” Littig-Albin said.