You are the owner of this article.
Edit Article Add New Article
You have permission to edit this article.
Edit
Home
COVID-19 Updates
News
Almanac
Sports
Opinion
The Beat
Obituaries
Classifieds
E-Editions
Share This
1 of 3 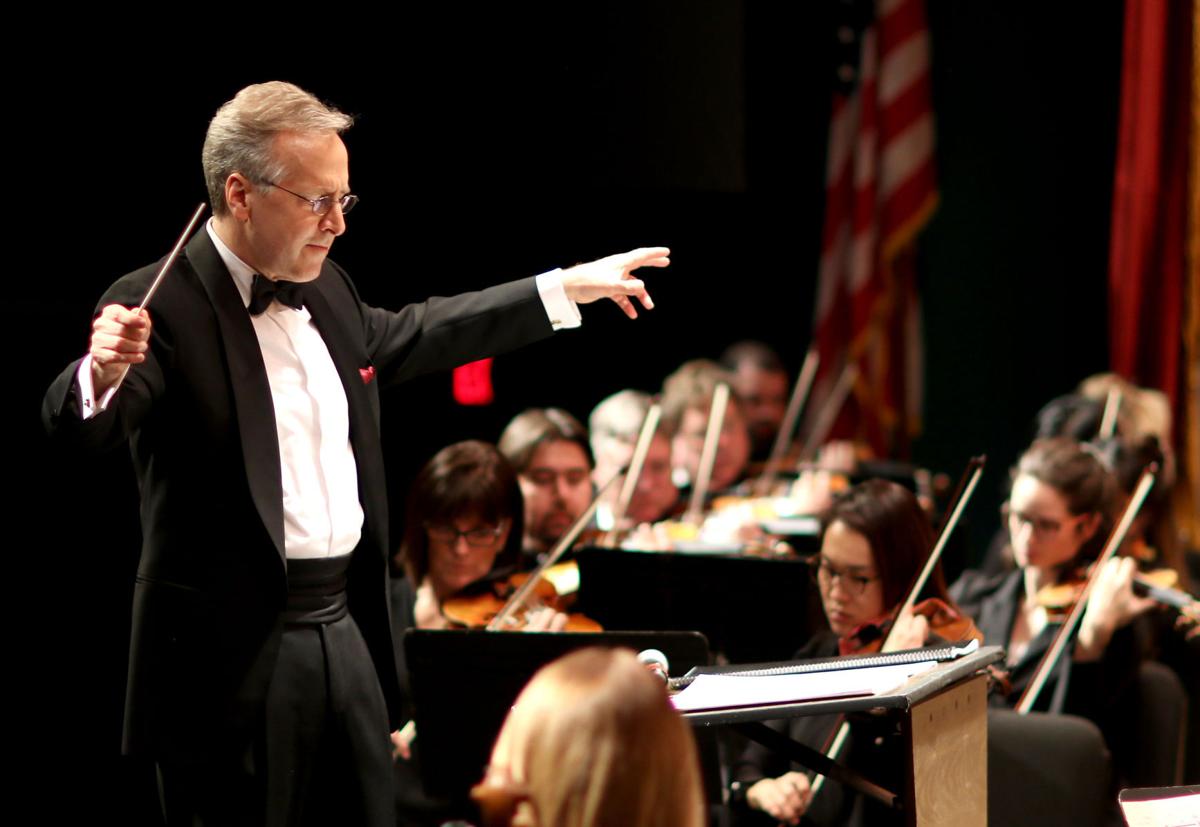 Maestro Jon Kalbfleisch conducts the Lawton Philharmonic Orchestra in this file photo. Kalbfleisch is excited for the return to live audiences at the orchestra’s concerts. 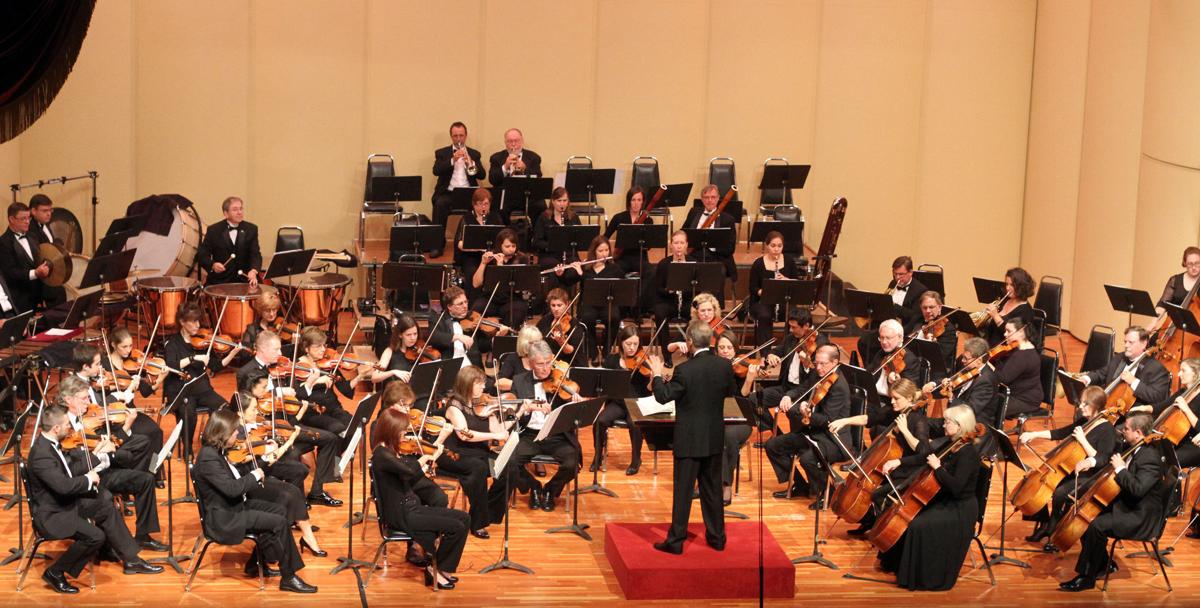 The Lawton Philharmonic Orchestra, shown here in this file photo, will return to the McMahon Auditorium for its 60th season this year. And, if all goes according to plan, it will do so with a live audience. 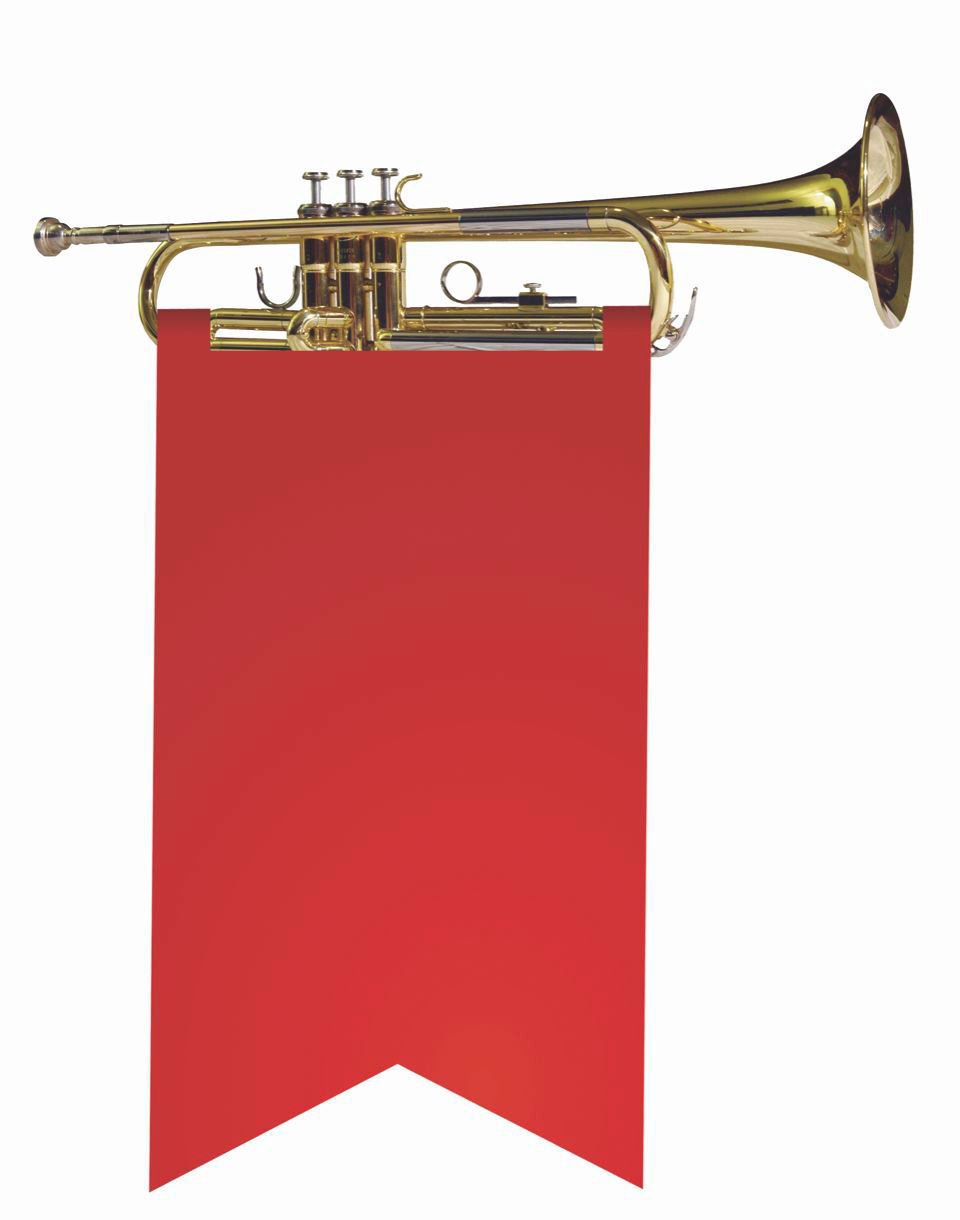 Maestro Jon Kalbfleisch conducts the Lawton Philharmonic Orchestra in this file photo. Kalbfleisch is excited for the return to live audiences at the orchestra’s concerts.

The Lawton Philharmonic Orchestra, shown here in this file photo, will return to the McMahon Auditorium for its 60th season this year. And, if all goes according to plan, it will do so with a live audience.

Despite the orchestra’s inability to host in-person concerts over the last year due to the pandemic, it was still able to thrive, Kalbfleisch, the orchestra’s conductor, said.

“We were extremely fortunate that we were able to have a complete season last year, albeit without an audience,” Kalbfleisch said.

The orchestra performed three concerts last year to an empty theater. These concerts were filmed and broadcast both traditionally and online to an audience of thousands — far more than the McMahon Memorial Auditorium, where the concerts were held, could fit.

Now, as the orchestra announces its 60th season of shows, Kalbfleisch is hopeful that this experiment in broadcasting will lead to an increase in attendance for live shows. And to get things started off right, the season’s first concert will feature a Rogers and Hammerstein classic that should be familiar to Okies far and wide.

“For our 60th season, and for Lawton’s 120th birthday, there’s no better way to begin the festivities than with the source of our state song, Rodgers and Hammerstein’s ‘Oklahoma!’,” Kalbfleisch said. “This streamlined concert version contains the great songs and music from the show, sung by a very talented local cast and chorus combined with the Lawton Philharmonic Orchestra.”

The second show of the season is representative of the orchestra’s mission to provide classical orchestral music to the city. It will feature music by Brahms, Prokofiev and Glink with special guest pianist Andrew Staupe.

“The Prokofiev Piano Concerto No. 3 is a dazzling display of pianistic prowess, and the Brahms First Symphony is a true masterpiece of orchestral majesty. For classical music lovers, this concert may well be the highlight of the season. If this music is unfamiliar to you, we just ask that you please come and give it a try,” Kalbfleisch said.

Kalbfleisch hopes that the season finale will truly embody the spirit of Oklahoma. It will feature “Oklahoma’s Musical Ambassador” fiddler Kyle Dillingham. The concert will close out the season with John Williams’ Cowboys Overture, Copland’s ‘Hoe-down’ from ‘Rodeo,’ Grofe’s Grand Canyon Suite, and a selection of pieces from Dillingham.

“Kyle will share music from abroad that exemplifies his status as Oklahoma’s Musical Ambassador, as well as some good old fiddlin’ favorites,” Kalbfleisch said.

The three concerts are tentatively scheduled to be live events held at McMahon Memorial Auditorium.

“Nothing can compare with the experience of hearing all this incredible music in-person,” Kalbfleisch said.

Patrons can learn more about the Lawton Philharmonic orchestra, check concert dates and purchase tickets at lawtonphil.com or by calling 531-5043.

All shows will take concerts will begin at 7:30 p.m. and will be held at the McMahon Memorial Auditorium, 801 NW Ferris. For information about tickets, visit lawtonphil.com or call 531-5043.