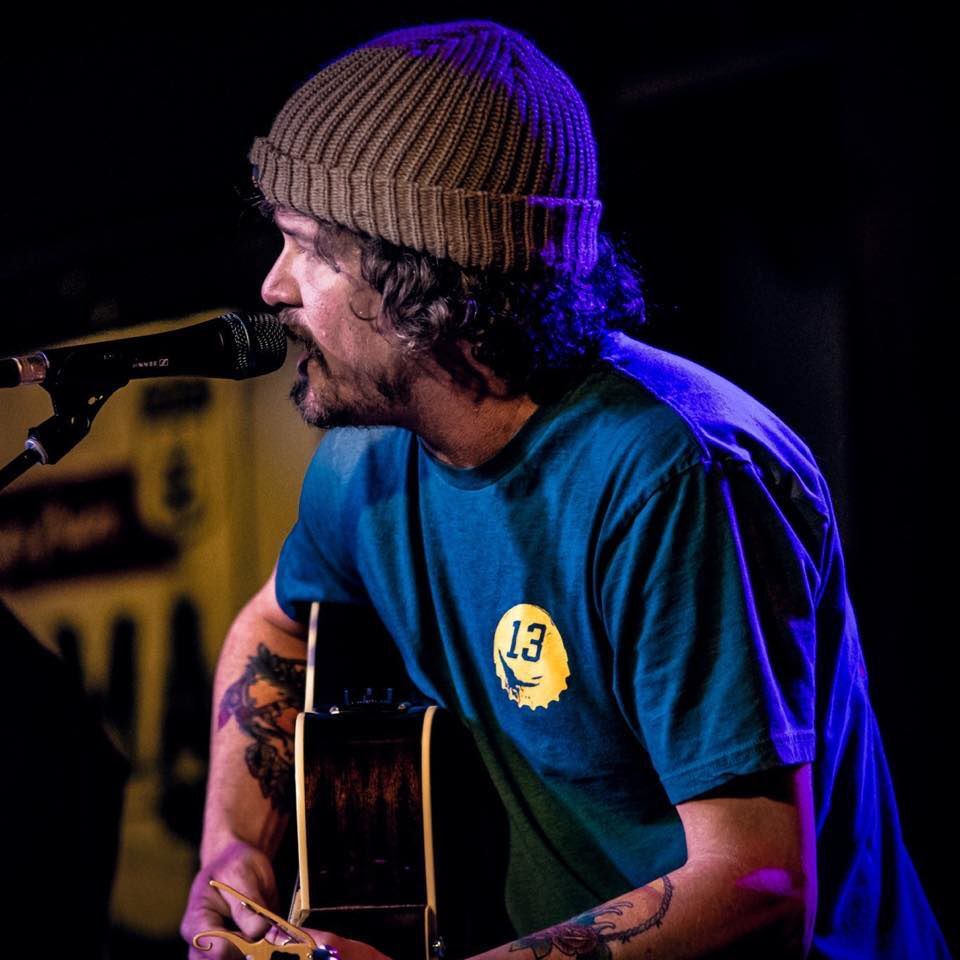 Ryan Oldham will be joining forces with The Black Sheep tonight for a free Main Stage performance in Medicine Park. 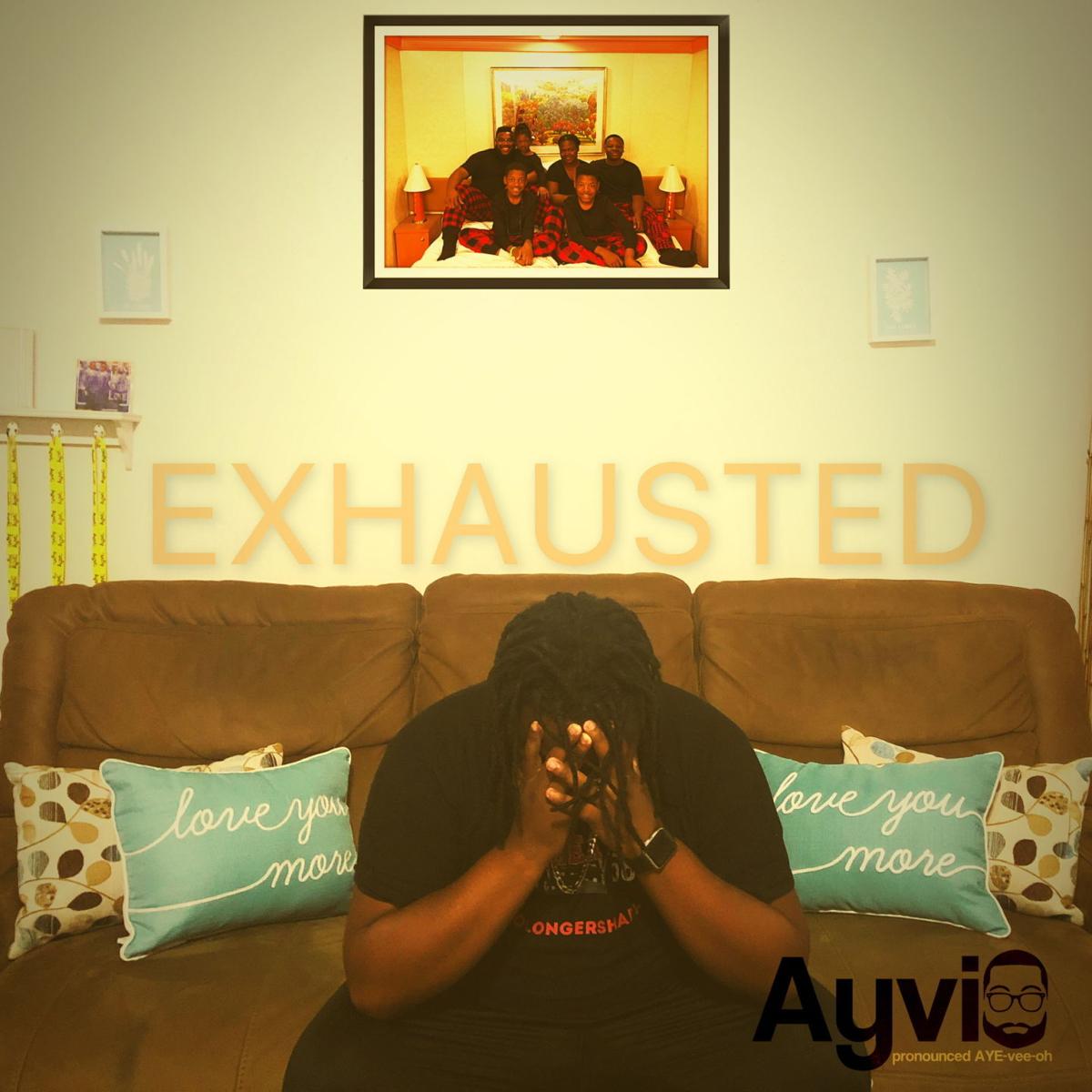 Ayvio’s new song provides a sorely-needed perspective of life amongst injustice. In times like these, it brings out the art in the artist. 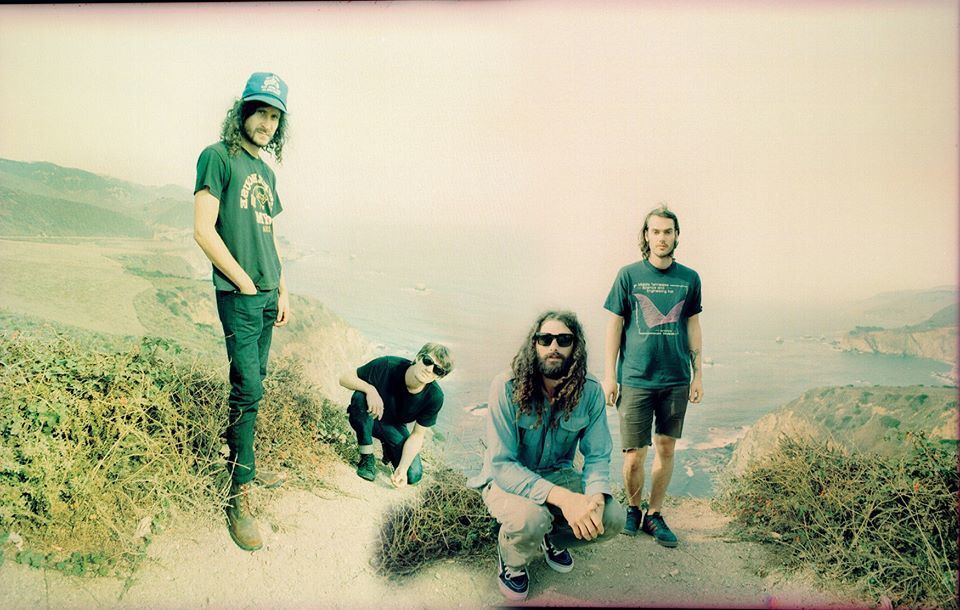 All Them Witches is bringing back the blues in a psychedelic way that rolls up some of the best bands from history into magic music for the future.

Ryan Oldham will be joining forces with The Black Sheep tonight for a free Main Stage performance in Medicine Park.

Ayvio’s new song provides a sorely-needed perspective of life amongst injustice. In times like these, it brings out the art in the artist.

All Them Witches is bringing back the blues in a psychedelic way that rolls up some of the best bands from history into magic music for the future.

Ryan Oldham will be returning to what he calls a “home away from home.” It’s been too long the homecoming due to COVID-19 and the subsequent shut downs.

Oldham will return to Medicine Park tonight with a full band for an 8 p.m. show on the Main Stage. Ben Brock will open. You’re asked to bring a lawn chair … and your dancing boots. It’s an outdoor event so there should be room to social distance while still being able to scoot boots in time with the music.

Because most of his backing band has solo careers and are unavailable, Oldham said when offered the gig, he had to figure out what to do. Leave it to drummer Ryan Joyce, bassist Brad “Red” Wolf and guitarist Brian Foster to come to the rescue.

“As I gig a lot with Cade Roth & The Black Sheep, they already know most of my stuff,” he said. “So I hit up Cade to see if they had a gig. Cade said ‘no’ and that he was working. So, I asked if he minded me hitting his guys up. He was cool with it so it all worked out. We may practice before the show ... we may not. Those guys are so talented. I think this show will be a lot like if you were to watch us jam in Brad’s living room. Raw.”

It’s definitely going to be something cool. That’s much needed, Oldham said. With a full schedule of performances lined up before the shutdown due to COVID-19, things have picked up “pretty steady,” he said. He didn’t let the down time keep him from being productive.

“Texas shut back down so I lost some gigs there but I filled them pretty quickly with gigs in Oklahoma,” he said. “I wrote probably a whole album during the shutdown.”

Oldham is currently working on his new EP with Dwight Hamline at Classen Recorders in Oklahoma City. His last EP was self-produced and, while he’s proud of it, there’s “no substitute for having a producer and outside ear in the studio.”Tonight’s opening act is also part of that process, he said.

“And Dwight is one of the best around,” he said. “Ben Brock has also been in the studio slinging ideas around.”

You need to check out his website and give some of the numbers a listen: https://www.ryanoldhammusic.com/.

His track with Ashlee Minyard, “Love Is Blind,” is a beautiful number. We premiered it on this week’s radio show. If you missed it, tune in at 6:30 p.m. Sunday night on Magic 95.3 FM.

These are trying times in America. For Ashleigh Overby, a.k.a. Ayvio, trying times mean making music and putting his message out there in hopes of inspiring a better world for his and everyone else’s children.

But as a Black man in American, it can suck all your energy and positivity. Due to be released on all major media outlets on July 31, Ayvio’s latest track, produced by Fyu-Chur, is called “Exhausted.” I can’t describe just how much it resonates.

Written, produced and recorded over the span of a couple of hours, Ayvio said it “is really a raw capturing of how I feel during today’s social climate as well as what’s happened during my life and run ins with police and some people that have held a prejudice against me for no good reason.”

“After a conversation with my mother (that actually plays as a voicemail at the beginning and end of the song), I hit the studio and this song came to life,” he said. “Sonically, ‘Exhausted’ is a step away from what I’ve been doing as Ayvio over the past year and more of what some may remember from my time as a member of AT3.”

There’s no singing on this number. Ayvio said he kept his cadence unpolished to allow for the emotion of the moment to come through. It does like a punch to the gut. These lyrics from the second verse feel like that fist driving its force:

I ain’t ever been in a gang

No misdemeanors or felonies

I’m still seen as a threat

So basically what they’re telling me

The problem is my pigmentation

The chorus is the hammer that brings the message home:

“It’s weighing heavy what I’ve seen and I heard

The disregard for my life is absurd

If you missed Thursday night’s edition of the column’s radio show, the song premiered. It will replay at 6:30 p.m. Sunday. And definitely be watching for this song’s release next week.

Forget “cancel culture,” it’s COVID-Closure that’s taking root. I know this isn’t the best of news for music fans and the musicians but as COVID-19 numbers continue to rise, a lot of gigs are going away for the near future unless they’re held outdoors and with a lot of social distancing protocols. I believe artists should be willing to die for their art. But I don’t believe they need to, nor should their fans for attending a show.

It’s not just the local clubs. The big venue shows, even those held outdoors, may be on hiatus until 2022, according to Lollapalooza cofounder Marc Geiger in a recent interview.

“It’s going to take that long before what I call the ‘germaphobia economy’ is slowly killed off and replaced by the ‘claustrophobia economy,’ which is where everybody wants to go out and go out to dinner and have their lives, go to festivals and shows,” he said on The Bob Lefsetz Podcast. “Whether it’s testing or the government, it’s too infinite of a well to go down. ... So my instinct is the world has a very long, forced timeout.”

The perfect sonic soundtrack for the Songs from the Sequestration, I want to share the groovy wonder that is All Them Witches. I caught them opening for Mastodon/Primus a few years back and have been hooked. Their take on groovy Southern doom is something to behold as equal parts Doors, Stevie Ray Vaughan, Pink Floyd and Kyuss. This performance is one for the ages —”Full Performance. KEXP, Nov. 2018” — https://youtu.be/VteuWD_dIdk.

This is the evolution of blues in my book.

The New Music Showcase mixed it up with this week’s Today’s Best Soundemonium! with Steve Carr, a.k.a. Steve-O, and the columnist. We world radio premiered five fantastic tracks.

Jokey McJokerson offered a musical sequel with the joke setup:

“Because your head will B Flat.”

#Sundaymonium — Remember that every Sunday night you can listen to a rebroadcast of the prior week’s show followed by this latest show: 6 p.m., Artist Spotlight Series: Eric “Dirty Red” McDaniel; 6:30 p.m., New Music Showcase.