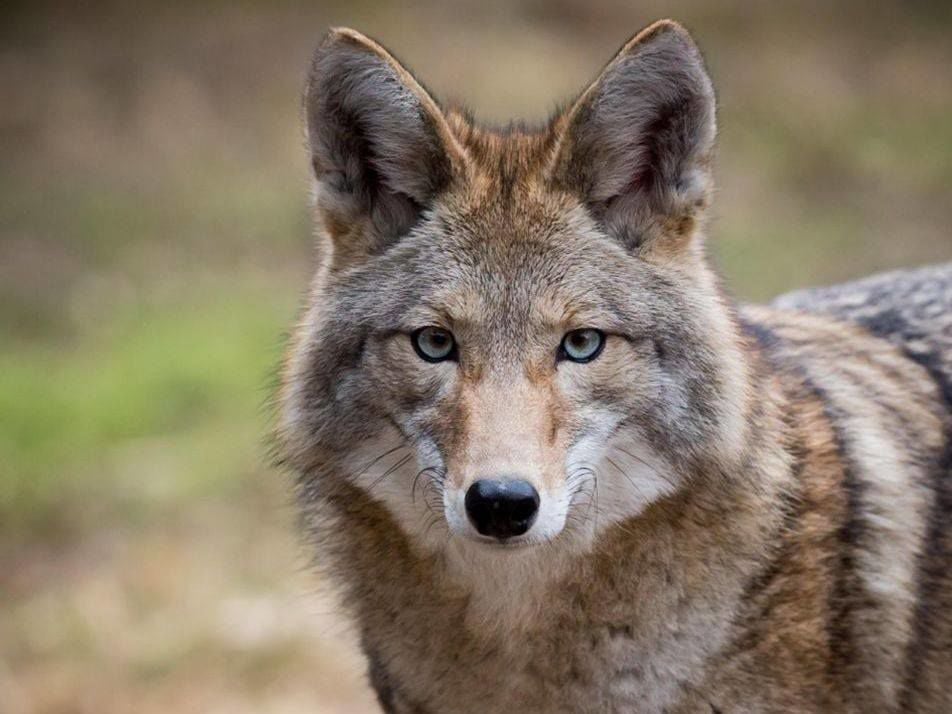 Moriah the coyote will live at her new home in Coyote Corner at the center. 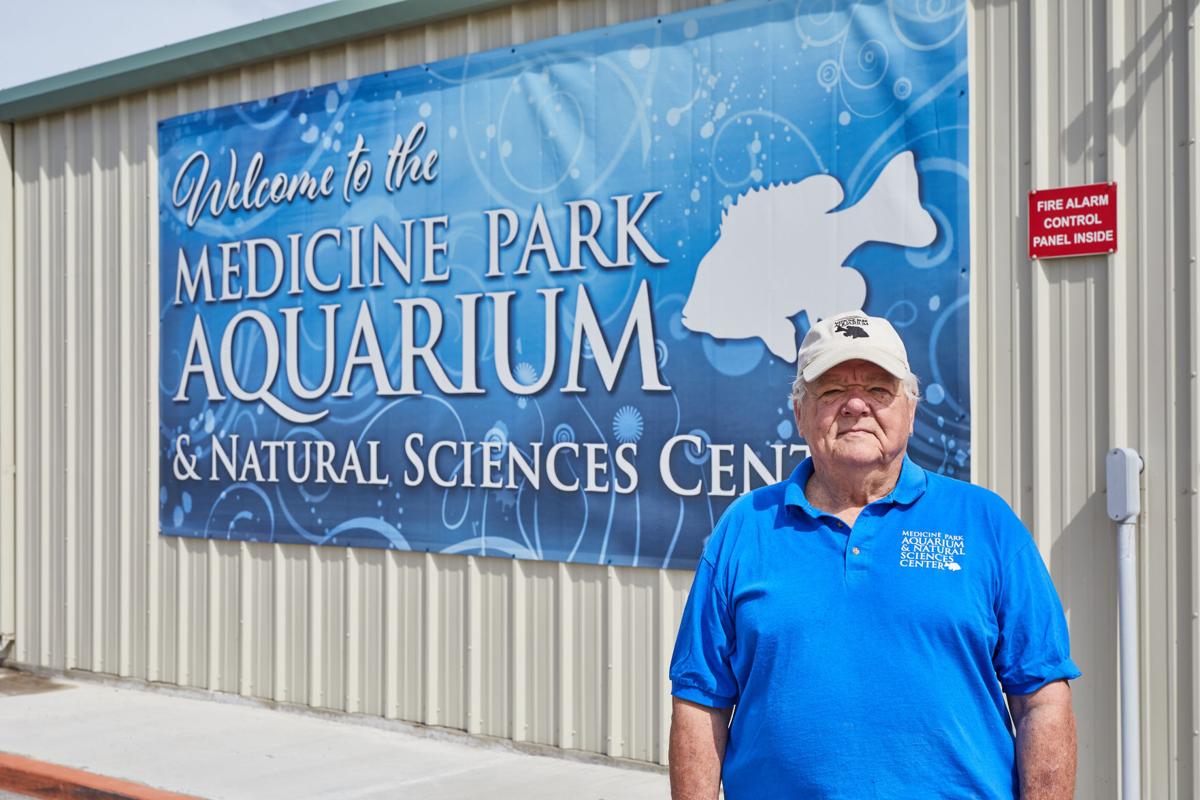 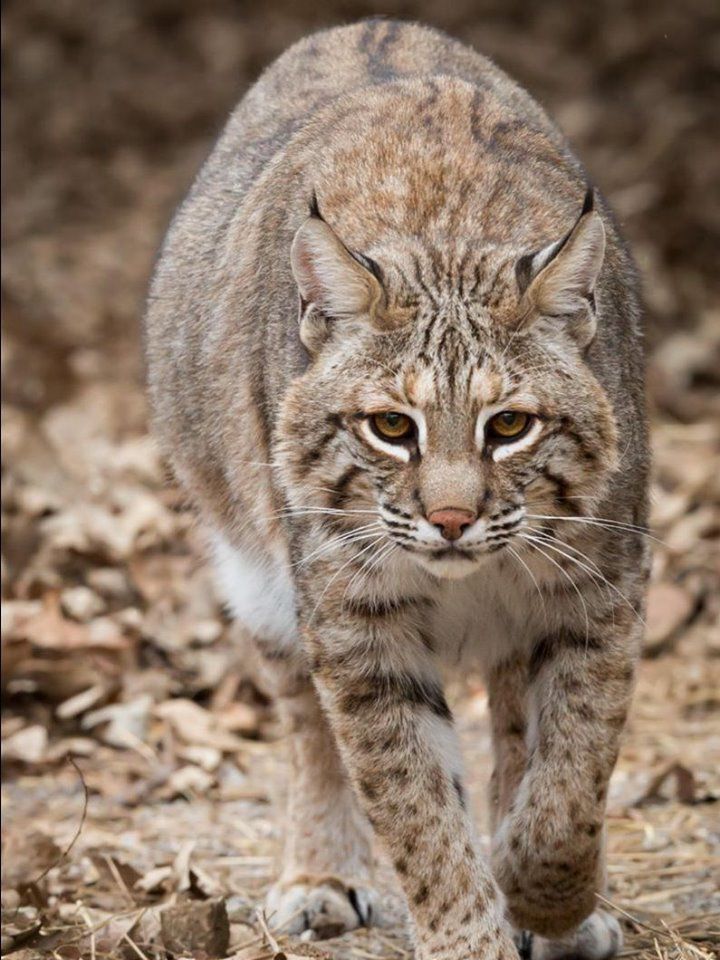 Bonnie the bobcat will get to live out her days at the Bobcat Bungalow at the center.

Moriah the coyote will live at her new home in Coyote Corner at the center.

Bonnie the bobcat will get to live out her days at the Bobcat Bungalow at the center.

The Medicine Park Aquarium & Natural Sciences Center family is getting a little bigger this week with the highly anticipated opening of the Coyote Corner and Bobcat Bungalow. These exhibits feature Bonnie the bobcat and Moriah the coyote, both rehomed from Fort Sill in the summer of 2019.

The center has always planned to increase its exhibits to include a native wildlife zoo, it has been in the master plan since the first fundraising efforts in 2010, according to the center’s Executive Director, Doug Kemper.

“We had planned for cougars, bats, possums, raccoons, mountain boomers and other native wildlife,” Kemper said. “The coyote and bobcat were always a part of that, but they weren’t originally on the front burner.”

That changed last summer when members of the Fort Sill Natural Resources Division reached out to Kemper about adopting a coyote and bobcat that had been housed at the native wildlife center on Fort Sill. The division was facing budget cuts and could no longer house the animals.

“They knew about our longterm plans and asked if we could accommodate them. Which we committed to, even though it caught us by surprise budget-wise,” Kemper said. “We had not anticipated two major exhibits to be developed at this time and specific funds were not readily available, but we made it happen. With the help of the community and a generous sponsor.”

The sponsorship came in the form of the Dollar-Janasko family. Marilyn Dollar-Janasko and her husband, Ted, had been thinking about a way to honor her late sister, Carolyn Dollar. She knew it would need to involve helping animals.

Dollar-Janasko and her sister grew up in Louisiana, not too far from a small bayou.

“Our father was a naturalist and we had the typical pets such as cats, dogs, hamsters, chickens and ducks at Easter, and also many pets that were not ordinary ones. At different times, we had a raccoon and also a baby alligator that had made it to our backyard from the bayou. We all loved “critters” and respected their right to have a quality life,” Dollar-Janasko said.

In early spring, she received an email about the Medicine Park Aquarium & Natural Sciences Center looking for funding. The center had been closed due to the pandemic. For Dollar-Janasko, it represented the perfect opportunity to honor her sister.

“My twin sister, Carolyn, was a psychometrician at the FAA in OKC and did some work with lab animals always monitoring their living conditions. She learned sign language so that she could ‘speak’ to the chimpanzees. Her love of wildlife was evidenced by many camping trips to the refuge,” Dollar-Janosko said.

As for Bonnie the bobcat and Moriah the coyote, they have been adjusting well to their new homes, according to Kemper. The center keeps a full-time biology staff and a rotating staff of veterinarians.

“Both of their habitats are a little larger and a little more open than what they grew up in,” Kemper said. “ They are doing well and adapting quickly.”

Kemper hopes to bring in new exhibits every 12 to 18 months, a plan that is reliant on revenue, sponsorships and opportunity.

“A couple of our board members are excited to try and bring on a cougar or mountain lion exhibit,” Kemper said. “So who knows, that might be our next one, it will all depend.”

What: Grand Opening of Coyote Corner and Bobcat Bungalow