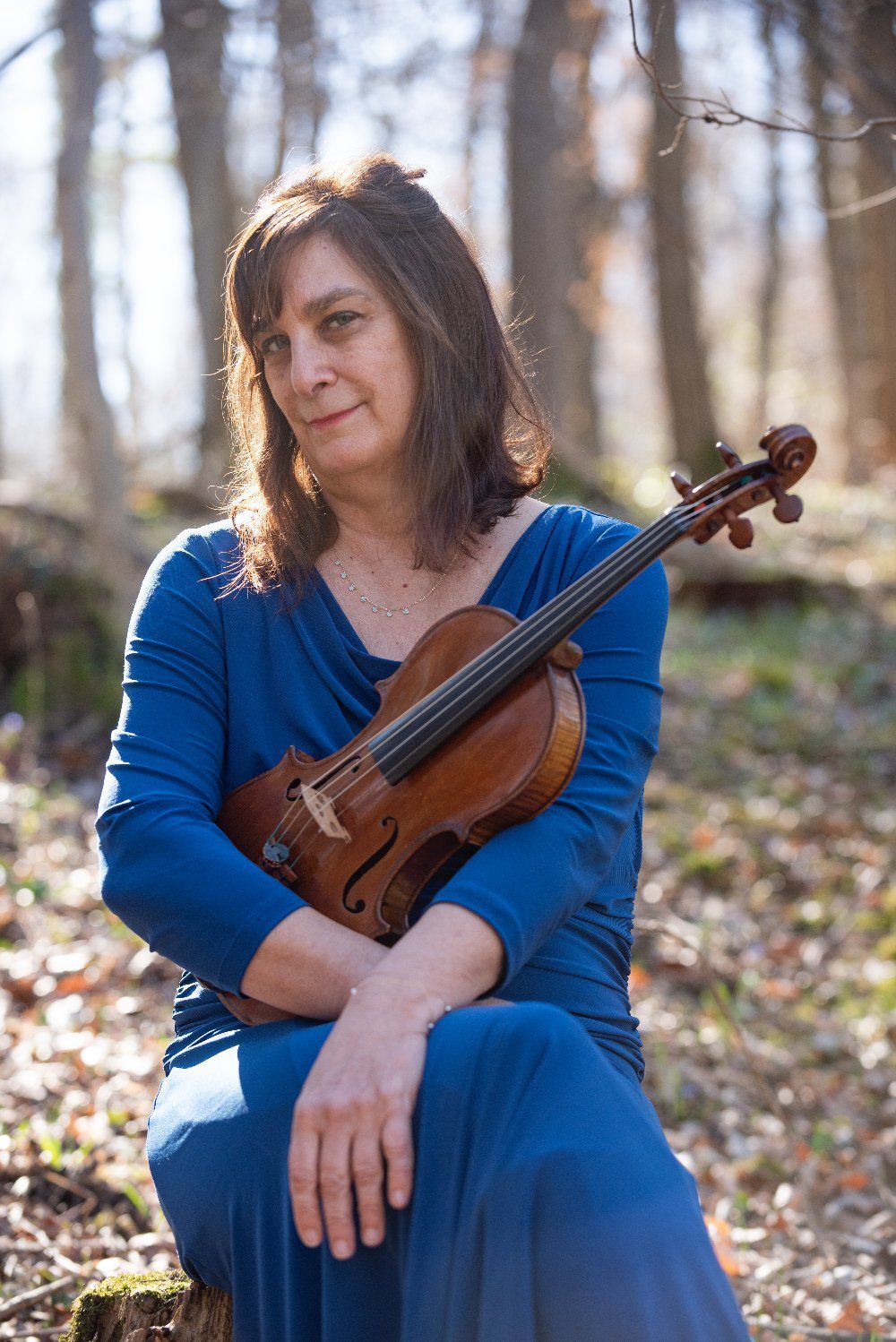 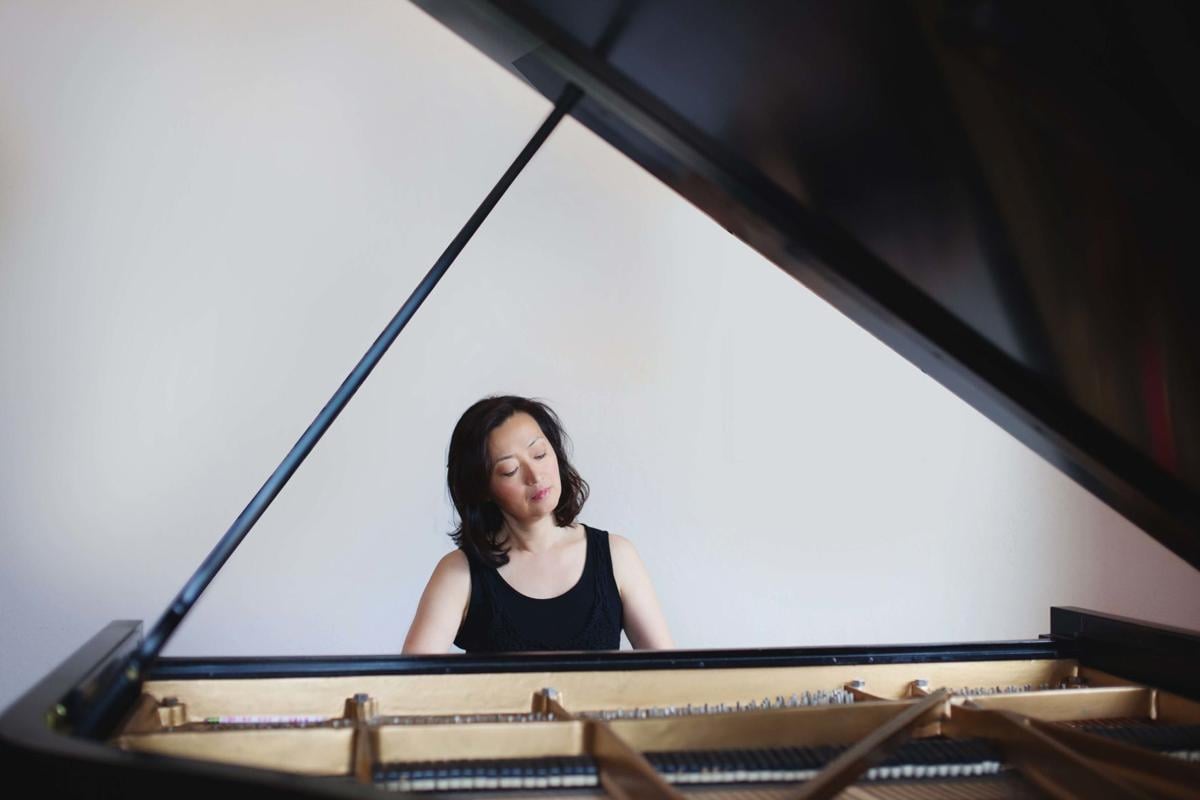 Cameron University professor Hyunsoon Whang will be joined by special guest violinist Rebecca Boyer for “An Evening of Music for Violin and Piano” this week.

The two virtuosos will present sonatas by Beethoven and Schumann.

“Becky and I met at North Carolina School of the Art while we were students there,” Whang said. “I have always admired her playing, and we have played together several times including in a chamber music concert in Germany two years ago. I look forward to playing with her again for my hometown audience this time.”

The program will consist of Beethoven’s “Spring Sonata” in F Major, Opus 24 and Schumann’s Sonata in A Minor, Opus 10.

“Becky wanted to play the ‘Spring Sonata’ since it’s springtime,” Whang said. “I think people who live in Germany especially appreciate the spring season due to the cold and gloomy winter they have. It’s a sunny, classical piece which contrasts the Schumann sonata, which is dark, fiery and passionate.”

The Schumann sonata was written in 1851. Although the composer was reported to have expressed displeasure with it, the sonata remains one of the most performed violin sonatas from the romantic era along with Brahms Sonatas. The movements consist of Mit leidenschaftlichem Ausdruck, Allegretto and Lebhaft.

Born in Harrisonburg, Va., Rebecca Boyer began studying the violin with her mother at age 5. She later attended the North Carolina School of the Arts and appeared as soloist with the Richmond Sinfonia at the age of 17. Boyer was a member of the National Orchestra of New York, performing at Carnegie Hall before becoming a first violinist in the world-renowned Wuerttemberg Chamber Orchestra Heilbronn, touring extensively throughout Europe and Asia.

A much sought after chamber musician, she won scholarships to study with the Emerson Quartet at the Blossom Festival Music School and with the American Quartet at the Taos School of Music. She has performed at the Magic Mountain Music Farm, the Richmond Chamber Players and regularly at the “Concerts under the Glass Pyramid” in Germany. Boyer has also given lecture-recitals at the Jascha Heifetz Symposium in New London, Conn.

Whang is a nationally renowned pianist who has performed hundreds of concerts across the United States, Canada, Germany, Switzerland, France, Iceland, Japan and her native Korea. She recently released her first solo album, “Chopin Nocturnes.” She is a recipient of the Oklahoma Governor’s Art and Education Award and holds the Louise D. McMahon Endowed Chair in Music at Cameron University. She has been a member of the Cameron faculty since 1993.

The concert is sponsored by Cameron University Lectures and the Department of Art, Music and Theatre Arts.

WHAT: "An Evening of Music for Violin and Piano"

TICKETS: $10 for adults and $8 for senior citizens, military and K-12 students. Admission is free to CU students, faculty and staff with CU ID. Seating is limited, so patrons are encouraged to call 581-2346 to reserve a seat. Social distancing will be in place, and facial coverings are required.