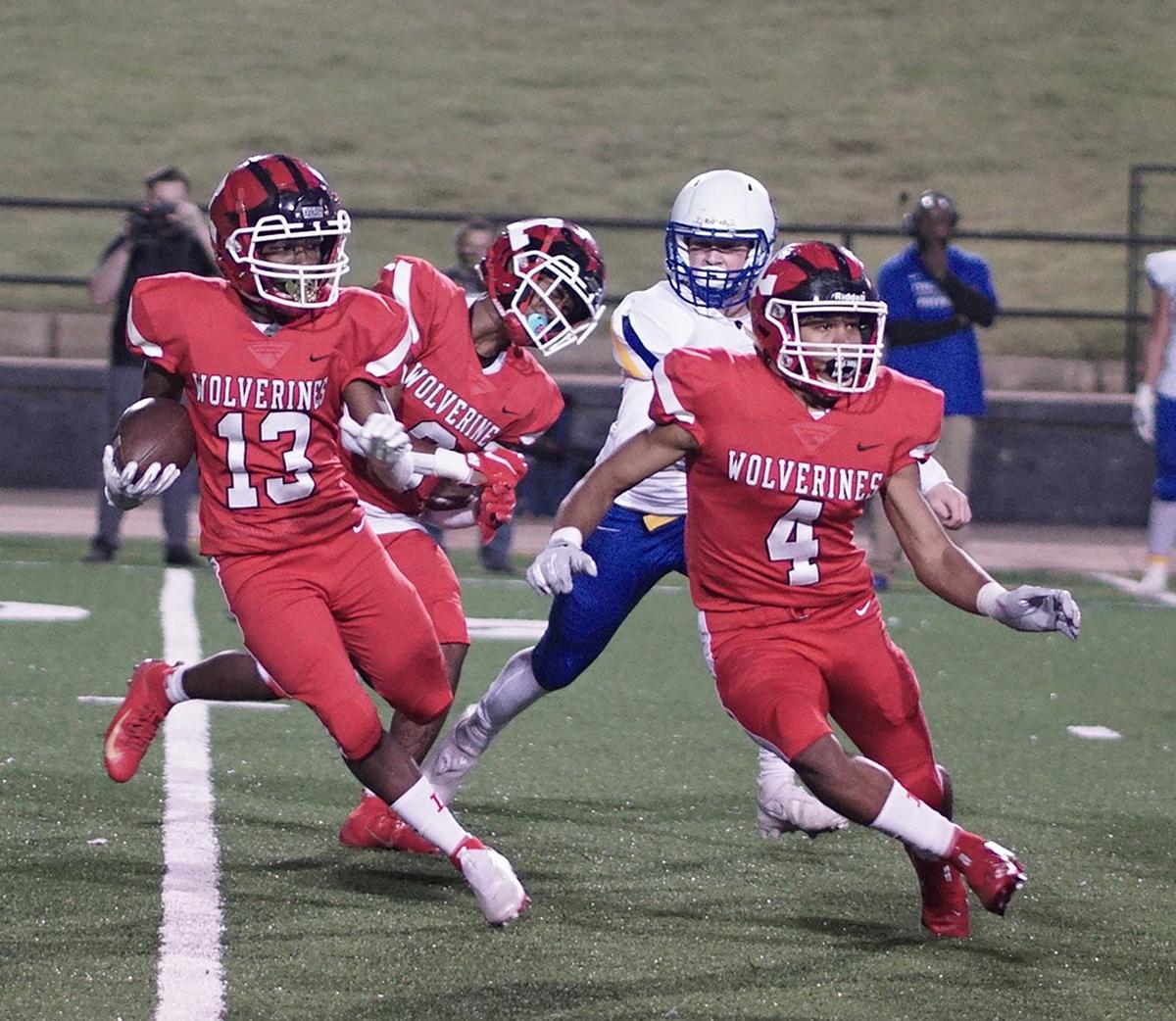 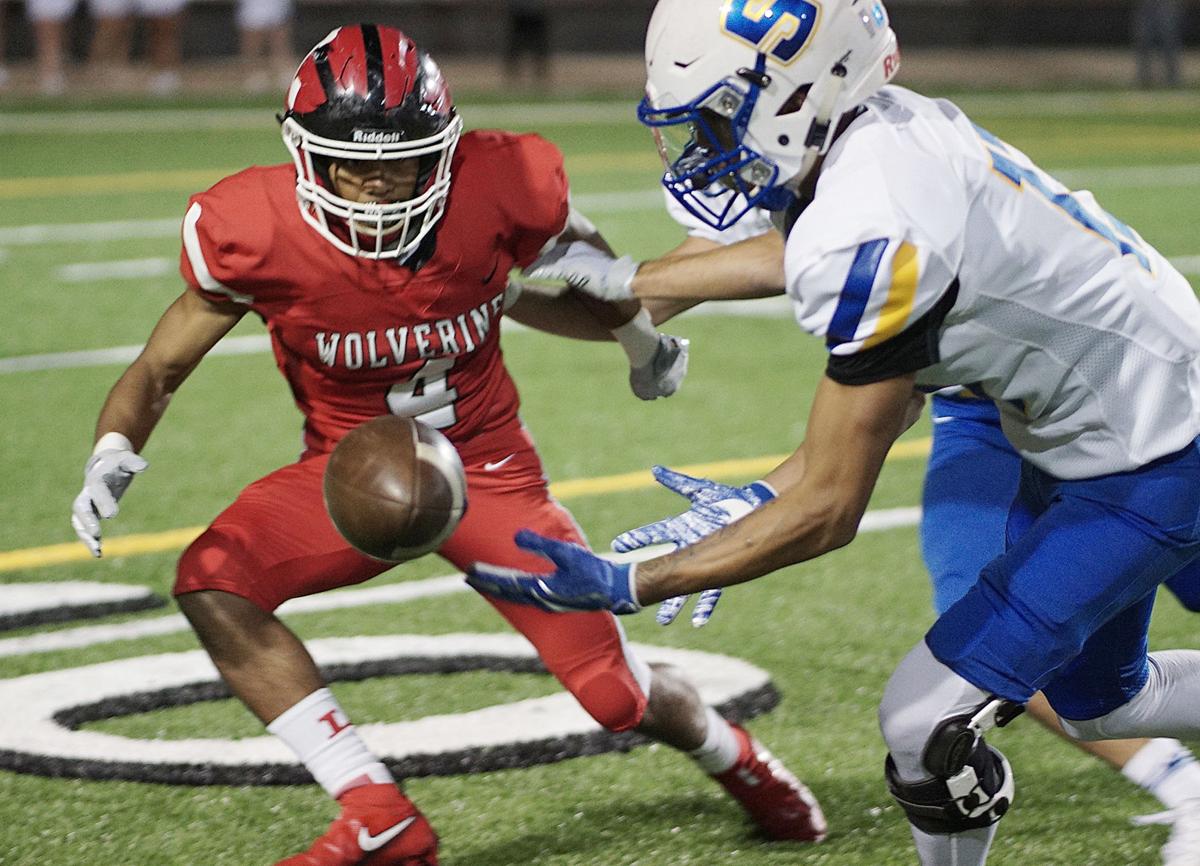 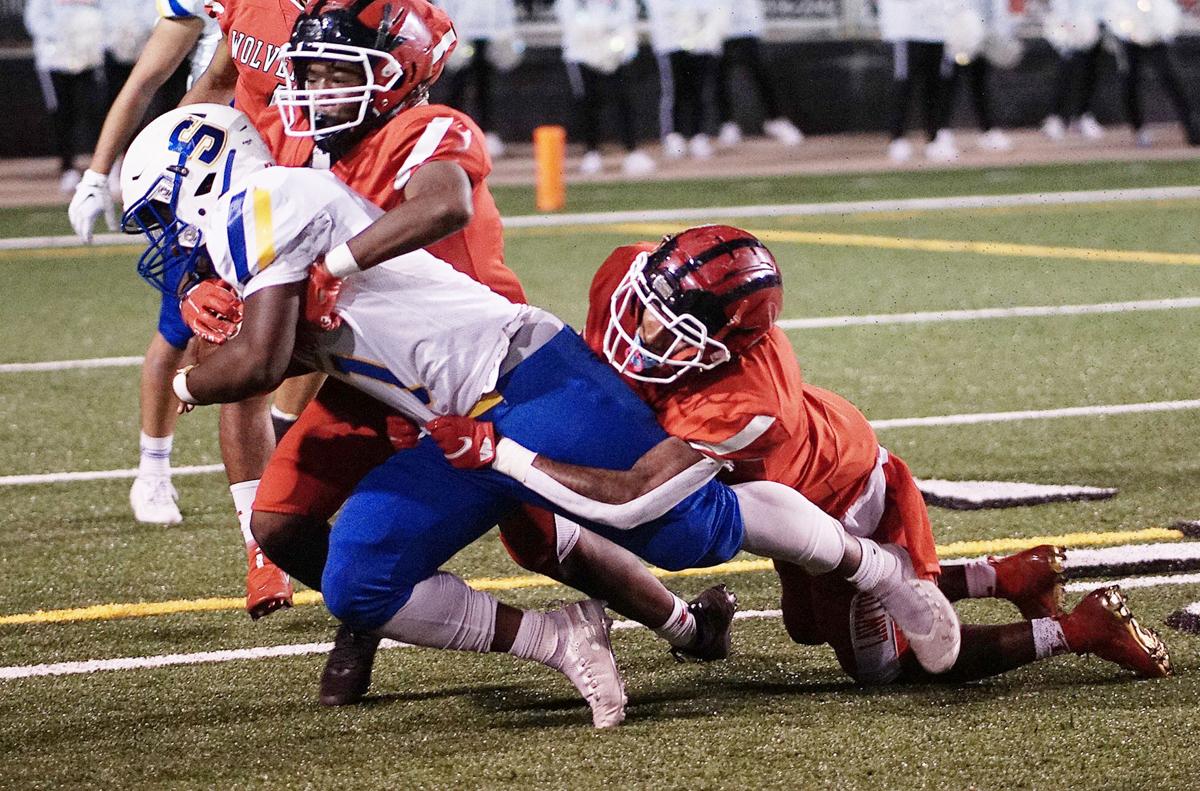 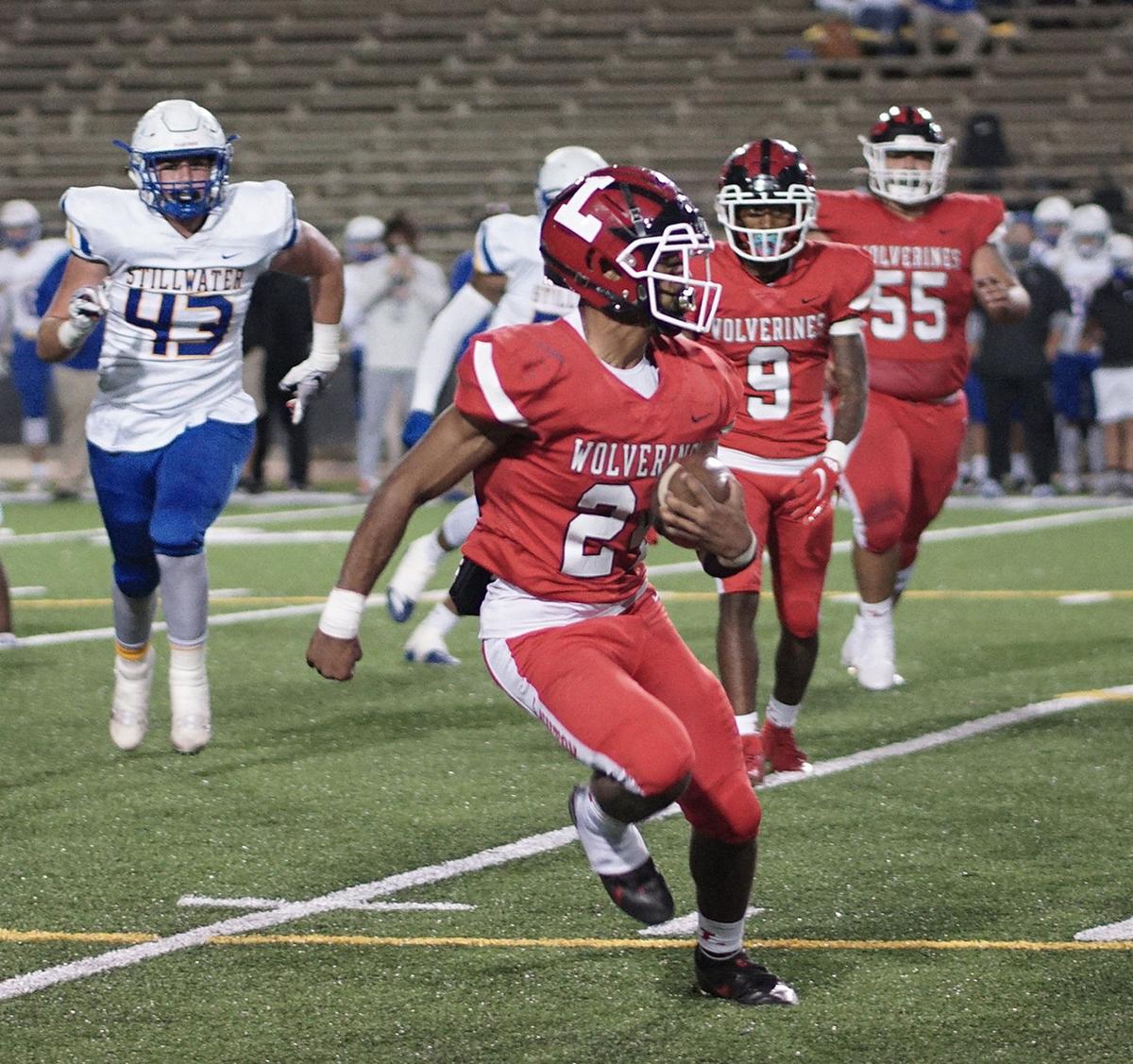 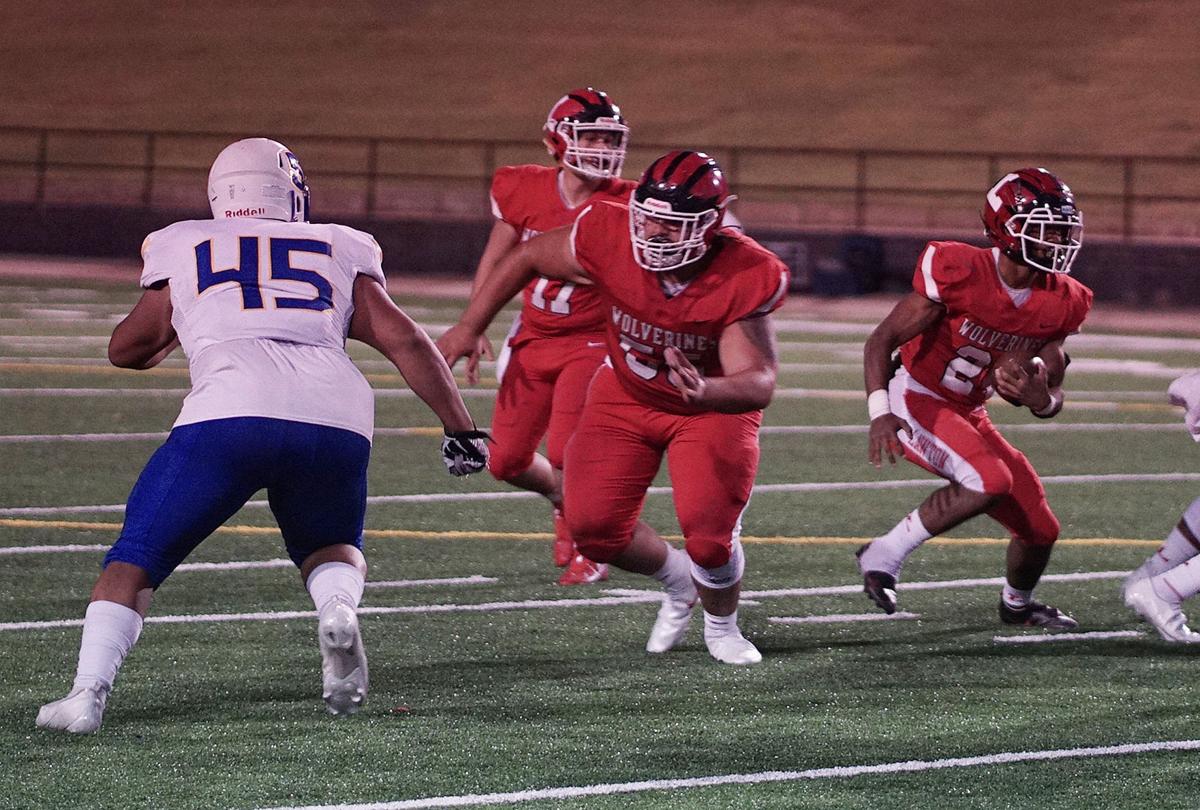 Stillwater got ever so close to claiming the state Class 6A-II title last season and the Pioneers showed that even without the strong arm of Gunnar Gundy they are more than capable of winning it this season as they flexed their offensive might in a 70-17 victory over Lawton High School at Cameron Stadium on Friday.

This appeared to be a classic offensive slugfest, but the Pioneers had more weapons led by running back Qwantrel Walker and quarterback Caleb Allen. Walker rushed for 146 yards and four touchdowns and Allen completed 13 of 23 passes for 331 yards and five more scores as this one got out of hand early as the Wolverines had little defensive solution to the quick, physical Pioneers.

The Wolverines did produce an early scoring drive after the Pioneers had bolted out to a 14-0 lead.

Esariuan Gilmore-Kelly started the drive with a good kickoff return and the Wolverines got 15 extra yards when he was hauled down with the aid of a facemask by one of the Pioneers.

LHS used a pair of Christian Houston runs sandwiched around a 5-yard pass completion from Donovan Dorsey to Caleb Fuller to get a first down at the Stillwater 37, then Houston did the rest. He got a pair of yards on second down, then took a quick toss and raced around the left side, breaking two tackles en route to a 35-yard touchdown run.

LHS tried to get back closer early in the second quarter moving from its own 35 to a first down at the Stillwater 23. Houston was unable to get much on first down, and on 2nd-and-10, Dorsey was unable to handle the snap and the Pioneers recovered at their own 21.

Walker got six on first down, then Allen found Tevin Williams streaking down the LHS sideline and fired a strike over the head of the closest Wolverine and the Stillwater speedster coasted to the end zone at the 7:46 mark of the second quarter.

That proved to be more than enough time for LHS to strike for its only other touchdown of the night. Devin Simpson aided the cause with a 26-yard kickoff return to the LHS 34 and Simpson caught a 14-yard pass on first down to get things rolling.

Dorsey was able to convert a 4th-and-6 with a quick toss to Simpson. LHS was aided by a roughing-the-passer penalty that set up a first down at the 10-yard-line. Dorsey fit a pass into Gilmore-Kelly for 13 yards to set up a 3rd-and-2 at the 3-yard-line. Houston didn’t get an inch on third down, setting up a big fourth down gamble.

This time Dorsey kept the ball and Houston and the LHS linemen gave him a big push to narrowly get the first down at the 2-yard-line. Houston got the touchdown on the next play and Kim toed the PAT to make it 42-14 with 2:31 left in the first half.

The Pioneers had two more possessions in that short time span but LHS stopped the first drive with an interception by Fuller, then a couple of sacks held the Pioneers at bay as the first half mercifully ended without any further points.

Both teams started clearing the bench after that and backup LHS quarterback Devarius Hardy was able to lead the Wolverines into range to allow Kim a chance at a 26-yard field goal and he nailed it perfectly at the 11:15 mark of the fourth quarter as the score went to 63-17.

Stillwater climbed to 5-0 on the season while LHS fell to 3-2.