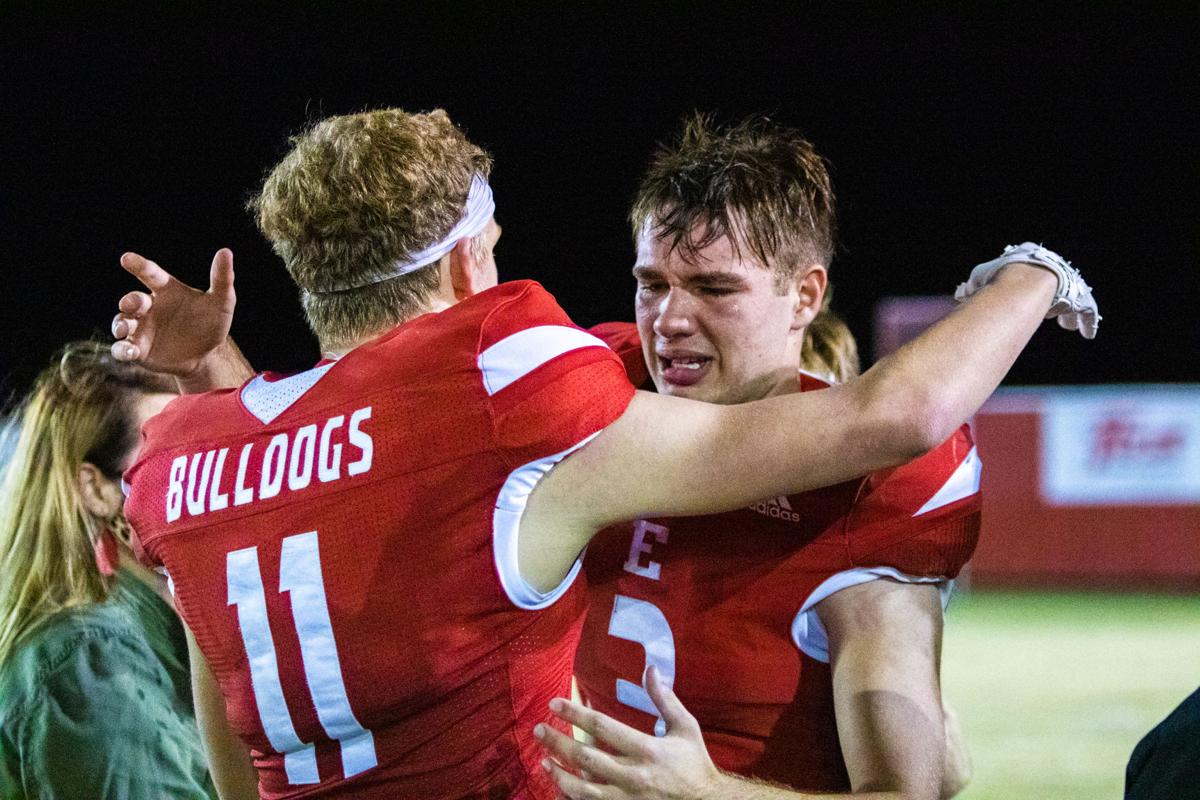 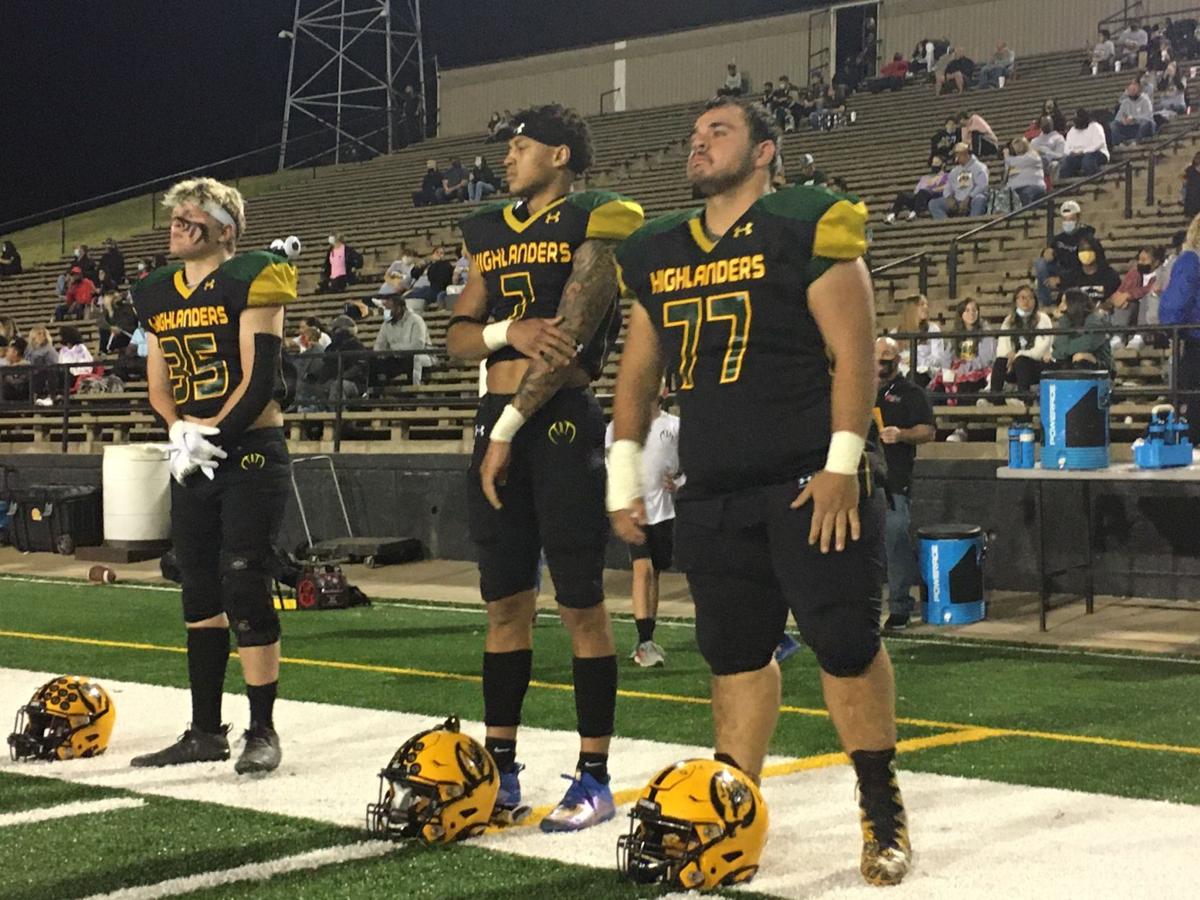 From left, MacArthur team captains Chris Noble, Nasir Kemper and Talon Phillips stand together before the coin toss of Friday's playoff game against Guthrie. Although they didn't know it at the time, it would be the final time the trio would play together for the Highlanders, as Mac was ousted, 42-39.

From left, MacArthur team captains Chris Noble, Nasir Kemper and Talon Phillips stand together before the coin toss of Friday's playoff game against Guthrie. Although they didn't know it at the time, it would be the final time the trio would play together for the Highlanders, as Mac was ousted, 42-39.

In football, as in life, we all hope for our plans to go smoothly and with no resistance.

However, it is through adversity that the most satisfying victories are found. It is knowing how hard you worked and what you did to get to that point that make those triumphs all the sweeter.

It can also make the defeats that much more bitter. When they debate whether it is better to have loved and lost or to have never loved at all, anyone who has fought for something they love will you how painful that is to lose something you cherish.

In my time as a sports writer, I’ve seen seasons — and careers — end on numerous occasions and it’s never fun. The coaches speak in a softer tone. The parents wear a more sympathetic look. But the players, their reactions hurt the worst. These excellent athletes who are conditioned to power through nearly any and all physical ailment and who (especially for teenaged males) grit their teeth and display no fear or pain are suddenly at their most vulnerable. It’s gut-wrenching.

If you’re reading this section, you are likely a sports fan for one reason or another. But those who aren’t tend to argue that sports “don't matter” or “aren't important” in the grand scheme of things. They say that pro athletes get paid too much and I can’t argue. They say sports aren't important compared to other walks of life. And they are correct, advances in science, medicine, law-making are more influential and more important to society as a whole than putting a ball through a hoop.

And when the news is flooded with talk of pandemic, protests and Presidents, I absolutely understand there are more important things in the world than football.

But anyone who thinks sports don’t matter ought to talk to teenagers who play them. Better yet, talk to one minutes after his or her career has just ended.

For many of them, sports is their sanctuary. It’s where they learn to work with others, how to push themselves and it’s where many of them form lifelong bonds. And after putting in years of hard work, it suddenly ends.

For them, these games absolutely mean something.

I had to witness season- and career-ending losses, both in person and in photo this weekend. Most of them happened on the field. Unfortunately, some didn’t even get the chance to play one last game, as Apache and Cache saw their football seasons end by way of COVID-related forfeit. There was nothing I could say to those coaches that could ease their disappointment. After teaching their players lesson after lesson, what lesson was there to be gained from this? Life was just unfair.

But that unbridled emotion reminded me how significant sports are to some people. Whether it will change the world can be debated, but it definitely has changed some lives.