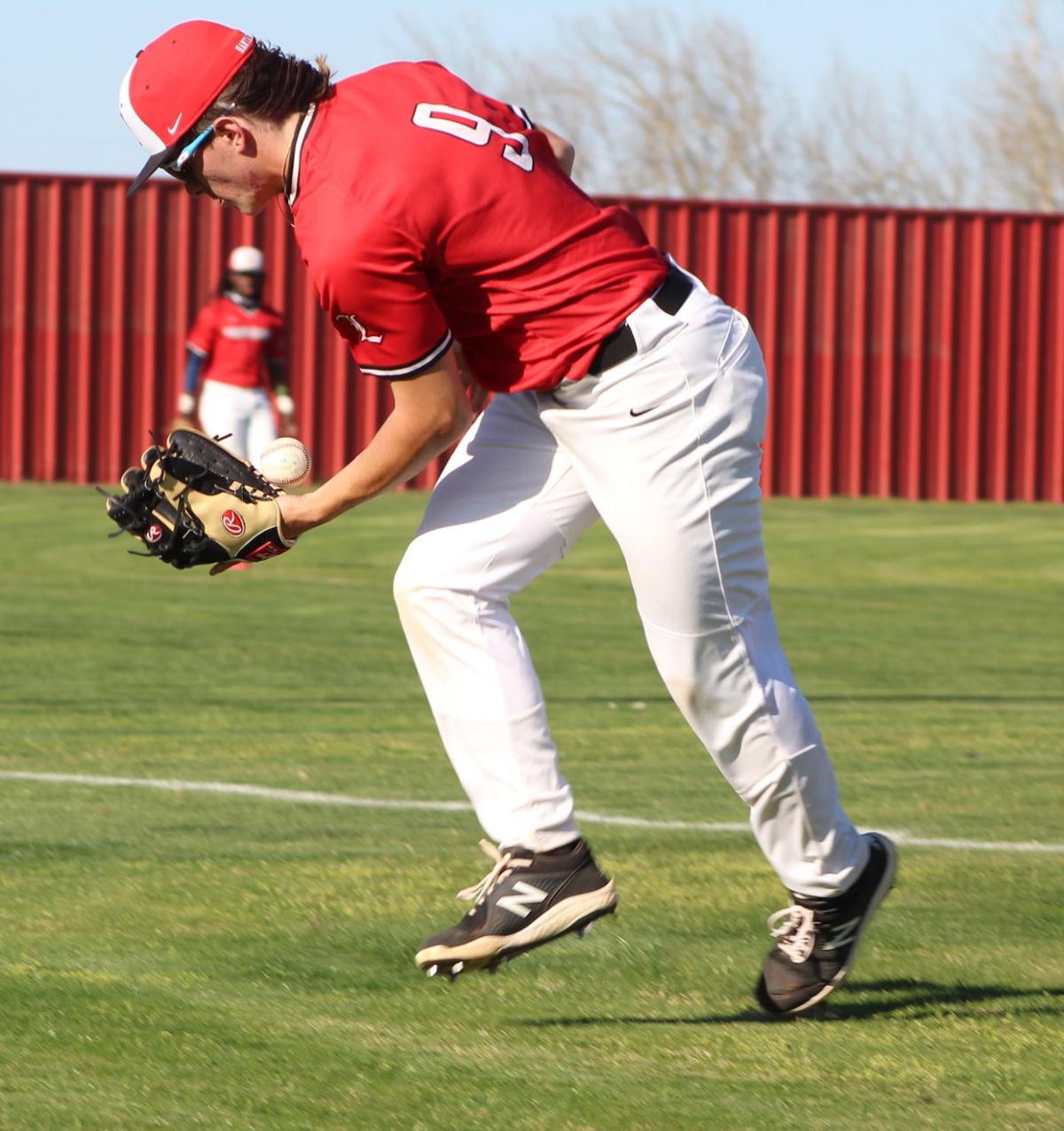 Lawton High infielder Keegan Jendersek reigns in a loose throw from the outfield during Monday’s game against Edmond Santa Fe. 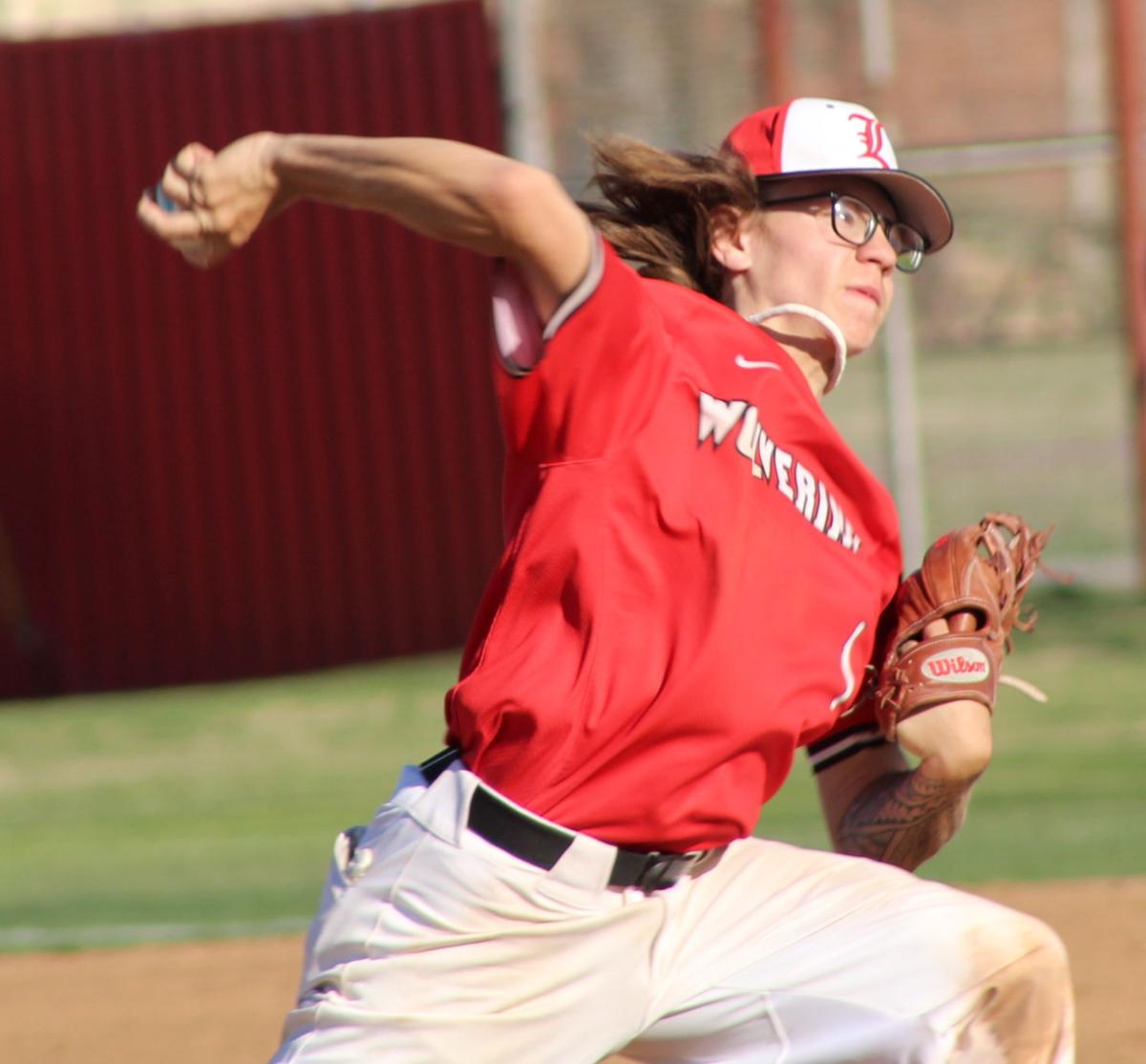 Lawton High infielder Keegan Jendersek reigns in a loose throw from the outfield during Monday’s game against Edmond Santa Fe.

With one of its biggest tournaments of the season looming, Lawton High’s baseball team hosted district foe Edmond Santa Fe for a double-header on Monday.

And as the first game unfolded, it quickly became clear it wasn’t going to be the Wolverines’ day. An early explosion of runs gave way to a 21-1 loss in Game 1, while things did not get any better in Game 2, a 10-0 loss.

Despite starting the first game with an out, LHS pitcher Clayton Beckman struggled to find a rhythm, hitting a batter and surrendering an RBI double before walking four consecutive batters.

That prompted LHS coach Jim Pahcoddy to go to his bullpen early, bringing in Zack Tracey, his starting catcher. But things didn’t get much better, not right away, anyway. Santa Fe’s Cooper Jenson cleared the bases with a 3-run double. The next batter, 9-hole hitter Kade Shatwell, launched a pitch into the air and watched the wind carry it over the left-centerfield fence.

Tracey was at least able to calm down and strike out the next two batters. However, the second inning began with a home run by Jase White. Tracey later gave way to Cody Beck, who eventually gave way to Evan Wiley.

Lawton High’s lone bright spot came in the bottom of the first, when senior first baseman JW DeSilver popped a ball into centerfield, scoring Wiley all the way from first base.

The second game wasn’t any better for the Wolverines, as they failed to record a single run.

Lawton High (3-11, 0-3 in District 6A-2) now prepares for the annual Bo Bowman Invitational, set to begin Thursday. Games will be played at both Lawton High School and MacArthur High School. Lawton High starts things off at 10 a.m. Thursday against Elgin, and will play again at 6 p.m. against Anadarko, a team the Wolverines have already beaten this season.