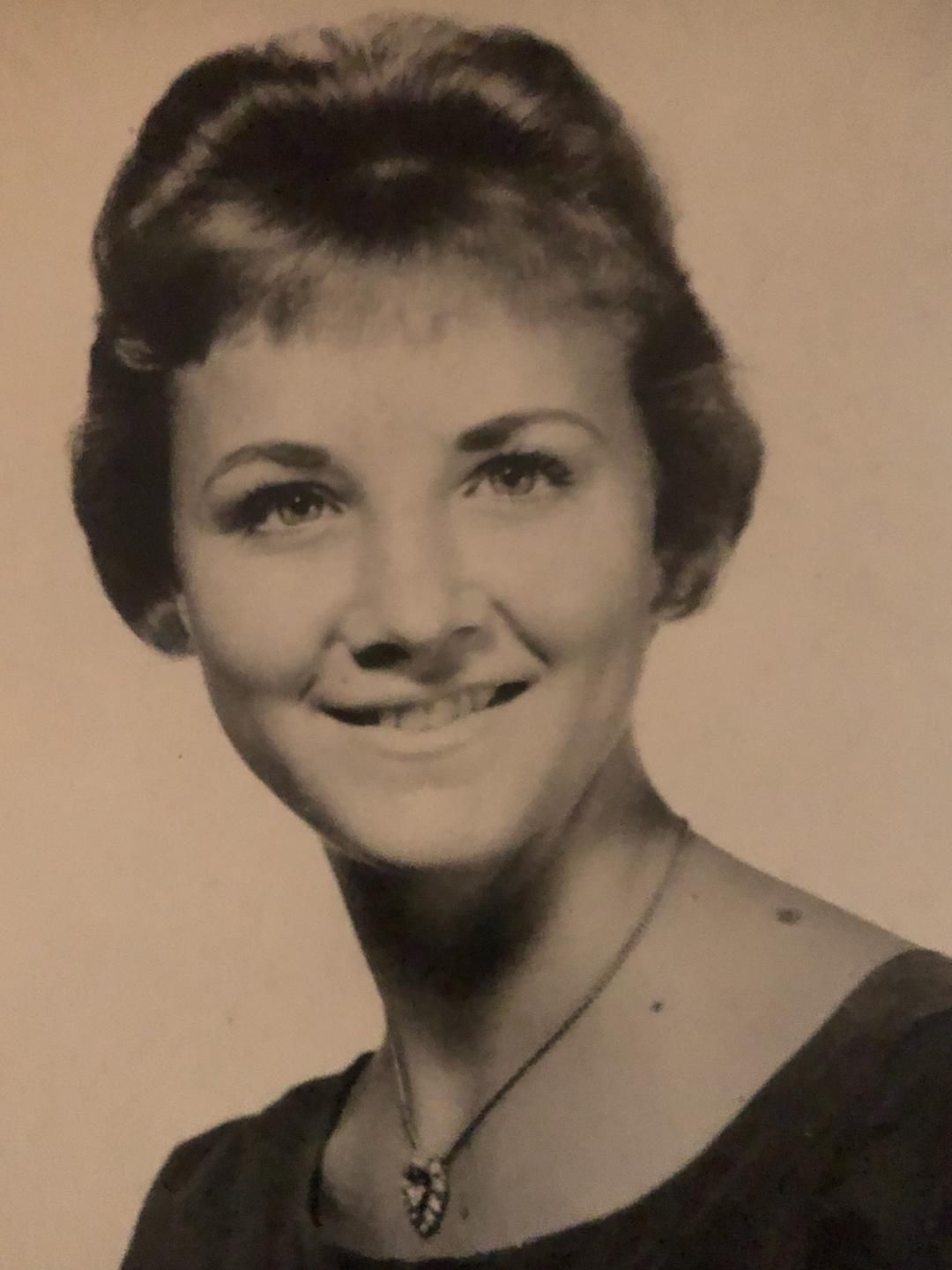 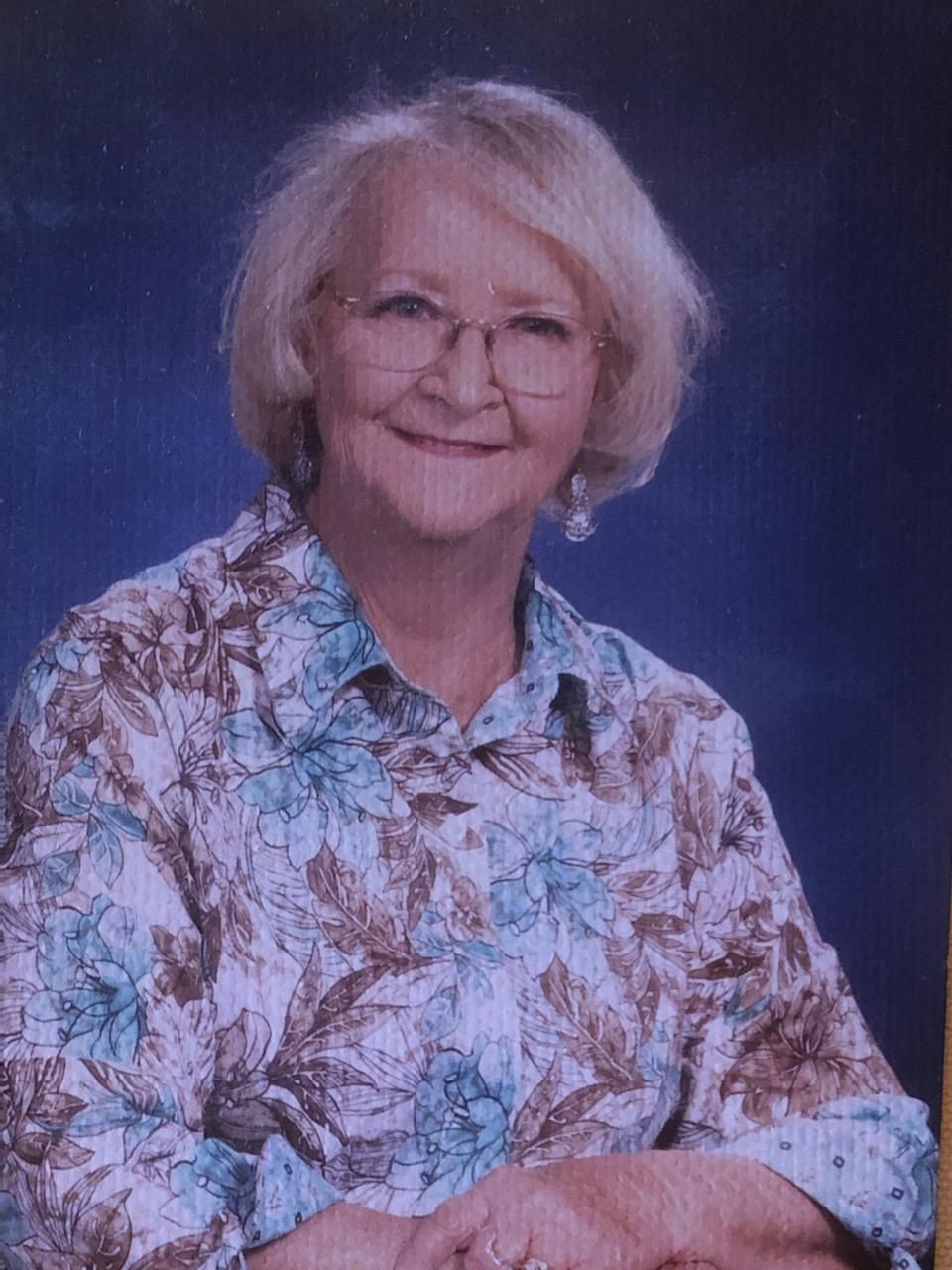 Shirley Ann (Sharp) Josey was born to E and Flossie (Love) Sharp on April 10, 1941 on a farm near Elgin, OK. She attended Elgin Schools. On May 22, 1959 she married Anthony (Tony) Eugene Josey, Sr in Lawton, OK. They lived there one month before moving to Apache. Tony joined the Navy in 1959 and moved to Washington, D.C., Norfolk, VA and then home to Apache in 1963. She worked for the Apache Public Schools as a teacher’s aide, then as a librarian until she retired. She retired partly due to having too many ornery grandsons at one time in school! (Haha!!) She was a homemaker, loved quilting and donated many quilts to held with local fundraisers. She also enjoyed watching hummingbirds and her flower gardens.

She is preceded in death by her parents, sisters: Margie Duncan, Edna Fultz and Helen Kendall; and twin brothers, Ronald and Donald Sharp.

A viewing will be held Wednesday, May 20, 2020 from 12pm-8pm at the Fletcher Funeral Home. Funeral services will be held Thursday, May 21, 2020 at 1:00pm at the First Baptist Church of Apache officiated by Larry Thoma.

The family asks that everyone attending the services please wear a mask due to Covid 19 restrictions.