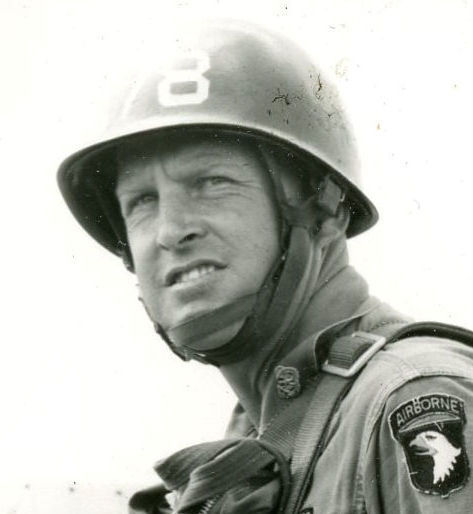 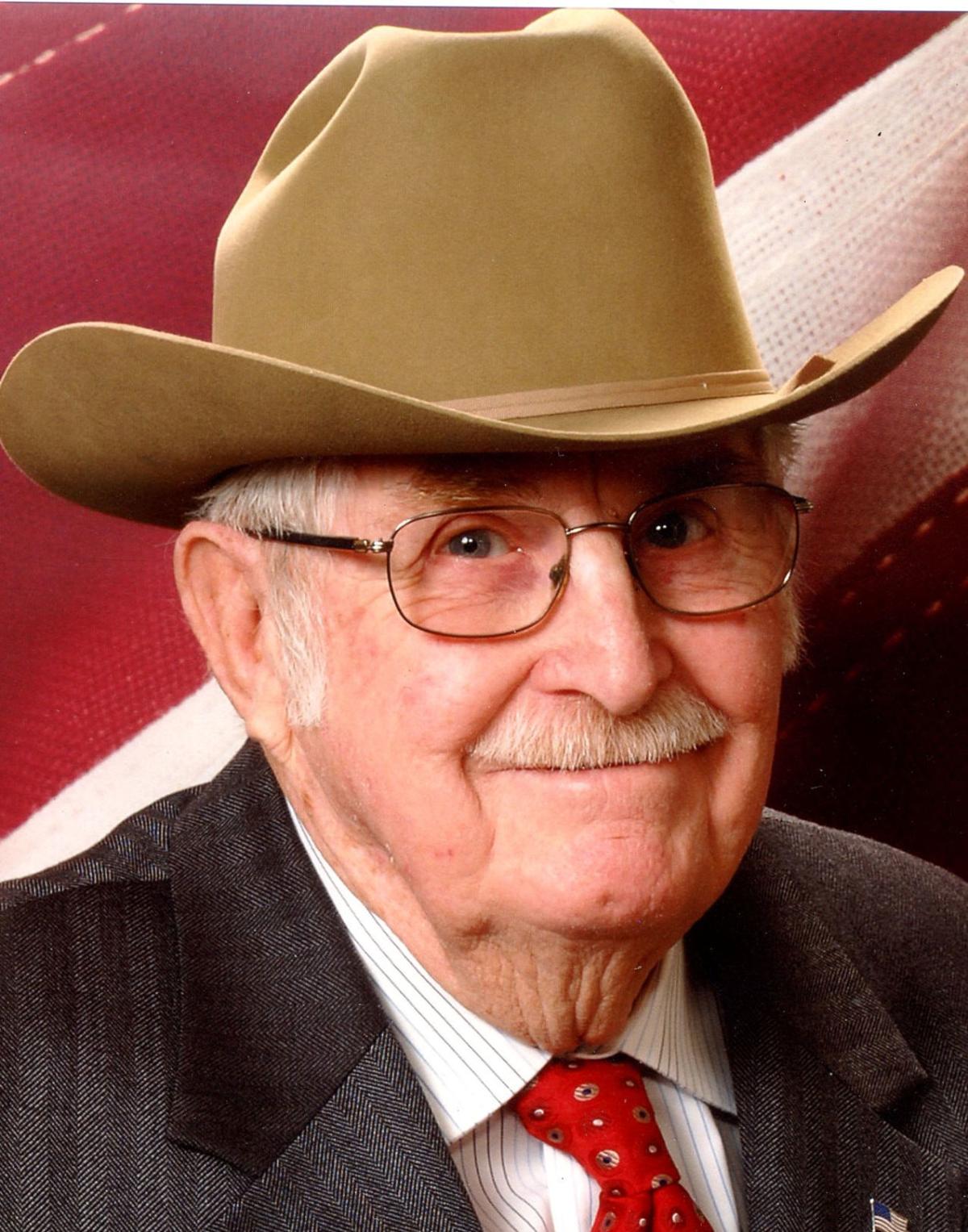 Mister Johnson joined the US Navy Air Corps and was completing training as a combat air crewman when World War II ended. He was honorably discharged in August 1946. He attended Newton Junior College and the University of Massachusetts. As a member of the Massachusetts National Guard, Mister Johnson was called to active Federal service in 1950. He served as an Army Artillery Meteorologist, retiring in 1971. Foreign service included the Territory of Hawaii, Japan, Germany, and two tours to Vietnam. He had been known to say that his awards and decorations were simply for “being there.” Following his military retirement, and an attempt at various other jobs, he found himself working with Civil Service, teaching and eventually back in meteorology helping rewrite the book for the Army. He retired from Civil Service in 1984.

Mister Johnson had married Carol Ann Bergen in Fond Du Lac, Wisconsin, October 19, 1957, making their home southeast of Geronimo since the early 1970s. He had been a member of the Lawton Evening Lions Club, and the Walters Rotary club. He was an active member of several Masonic organizations. In his later years, and with his Carol constantly at his side, he was a Polled Hereford breeding stock rancher from which they each retired in 2008. Mister Johnson was a consummate patriot, a trait which he owed to his Father’s deep love of his adoptive country.

He is survived by one son, John C. Johnson, Jr., and his wife Saundra of Norman, Oklahoma; one daughter, Laura Johnson, of Lawton, Oklahoma; two grandsons, Michael Johnson and Juli Diaz.

He was preceded in death by his wife, Carol, in 2016; his parents; three brothers, Eric, Oscar, and Harry; and three sisters, Mildred, Gloria, and Sally.