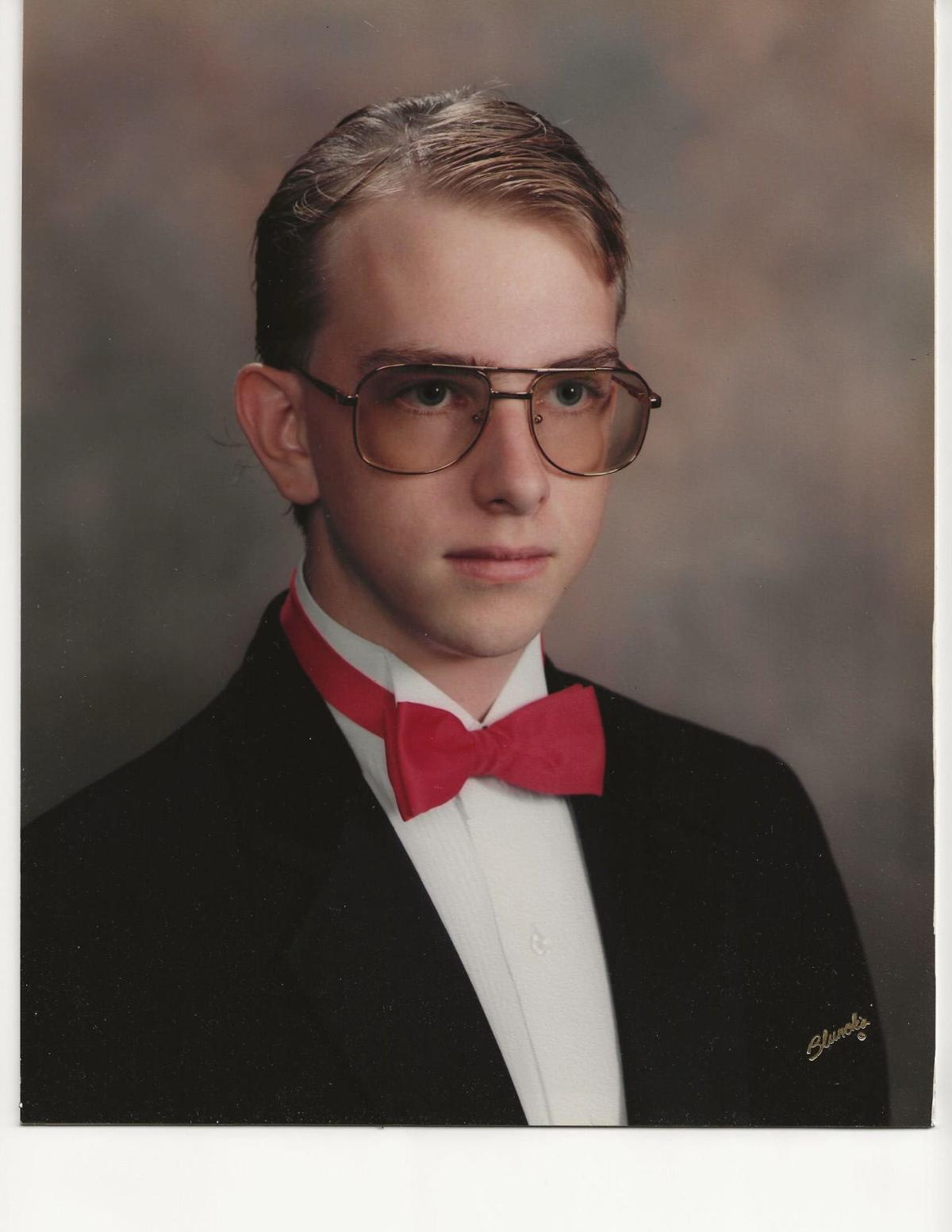 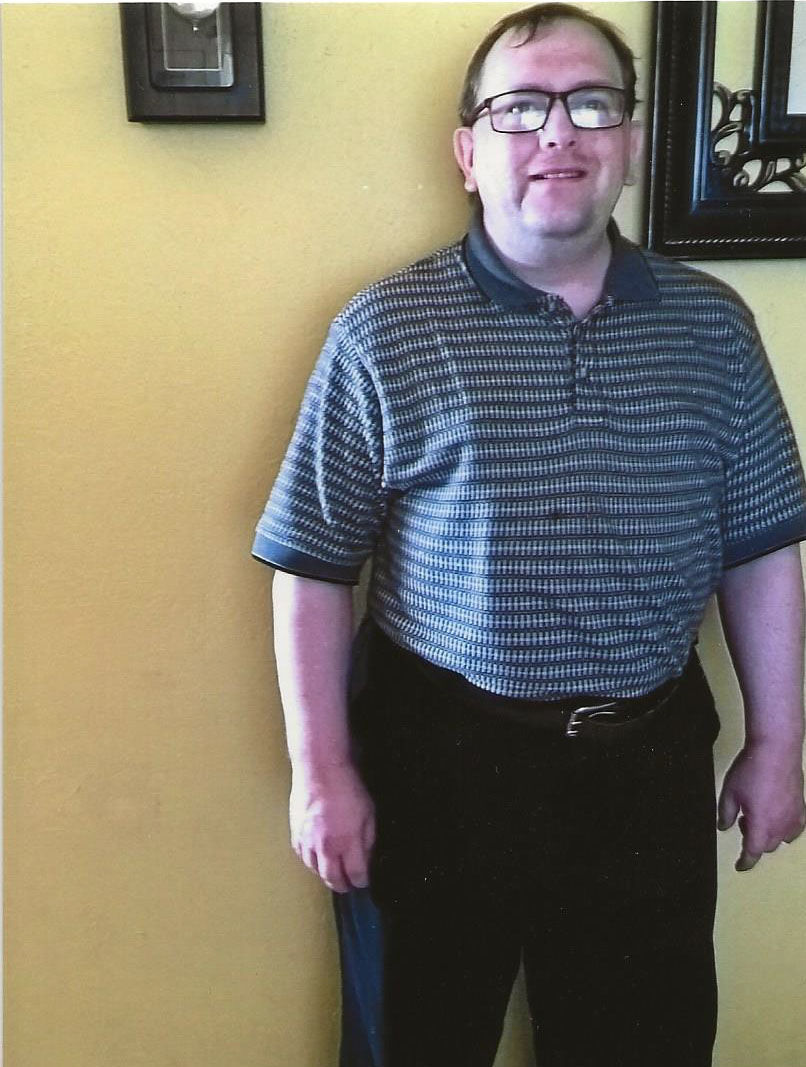 Burial will follow in Sunset Memorial Gardens under the direction of Becker-Rabon Funeral Home.

Eric F. Bailey, 46, a resident of Anadarko Nursing and Rehabilitation, died of a sudden illness in an Anadarko hospital on Sunday, January 12, 2020. Eric Floyd Bailey was born in Oklahoma City, Oklahoma on March 2, 1973, to Joe P. and Janet Lee (McDermett) Bailey. He went to school in Lawton attending Eisenhower Elementary, Tomlinson Junior High School, and Lawton High School. He attended Cameron University where he earned an A.S. Degree in General Studies. He had many outstanding regular and special education teachers, tutors and administrators, who enabled him to reach his potential. Eric had difficulty learning and spent many hours each day doing homework and assignments. Once he had the knowledge he could repeat it well; he just had trouble acting on it. He had unique perspectives and would often surprise people with well thought out questions and statements. He was also creative, creating abstract paintings and spent many years working on a novel. His story seemed to have no plot, but it was always interesting! He enjoyed going to art show openings at the Leslie Powell Gallery and reading from his writings at the Sigma Tau Delta Open Mic meeting sponsored by the Cameron English department.

Growing up, he participated in soccer and later earned a yellow belt in Judo. He was a Boy Scout, earning the Life Scout rank. At his first scout camp he was the only one given a special award for courage. He was active in church youth activities at First Christian Church of Lawton. As an adult, he studied scripture and had an amazing memory. He tried very hard to live the life of a good Christian. In the truest sense, he echoed Will Rogers, as he never met anyone he didn’t like. At his request, he became an eye, organ and tissue donor with Life Share of Oklahoma. As a handicapped hire, Eric worked in the housekeeping department of Comanche County Memorial Hospital for several years, then as a part time worker at a local McDonalds Restaurant. He was lauded for his attention to detail and his meticulous work ethic.

Eric was a good, kind, compassionate and gentle man. In spite of his multiple disabilities and limitations, no one ever worked harder to be a good and productive human being. He never gave up hope that someday he would be able to have a regular job and live completely on his own.

He was preceded in death by his mother, Janet Bailey, his grandparents, J. Tooley and Mary Katherine (Kati) Bailey, L.E. “Mac” and Elizabeth McDermett, a niece Amanda Todd and brother-in-law Darwin Todd.

The family would like to offer appreciation to all those who cared for Eric in recent years such as his church family, the Taliferro PACT team, his Lawton YMCA family, Anadarko Nursing and Rehab, several medical providers and their staffs, Dr. Cox, Dr. Hopkins, O.U. Family Physicians and Dr. Lopez.

In lieu of flowers, please consider making a donation, of any amount to an organization that helps people such as Family Promise, Mobile Meals, Hungry Hearts, Habitat for Humanity, the Red Cross or an organization of your choice.

An online guest book and sympathy cards are available at www.beckerfuneral.com.