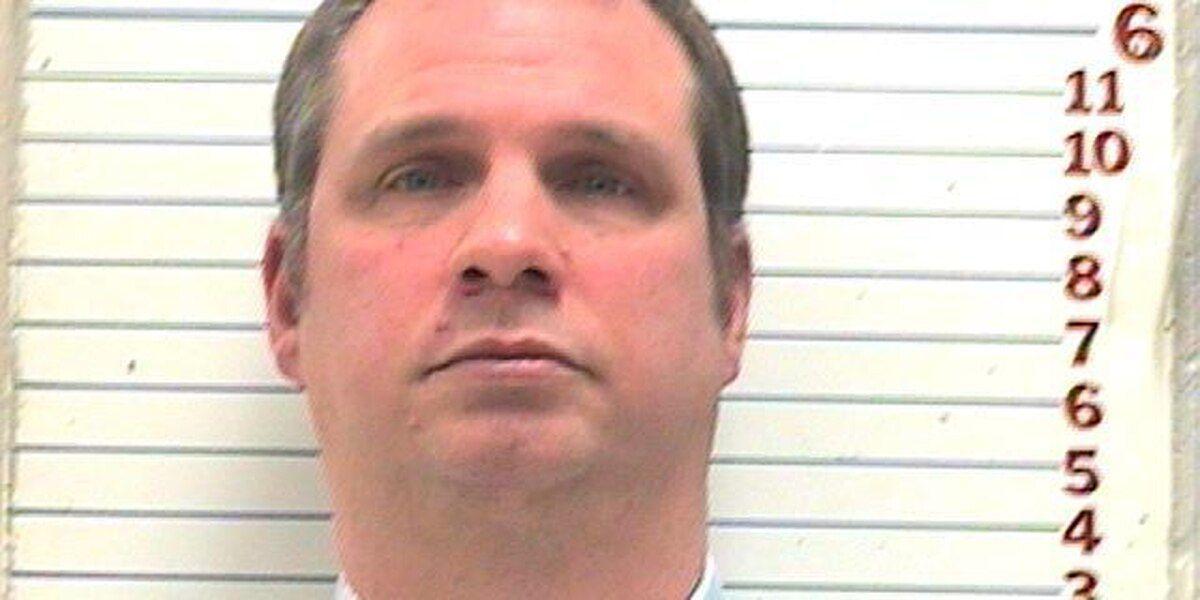 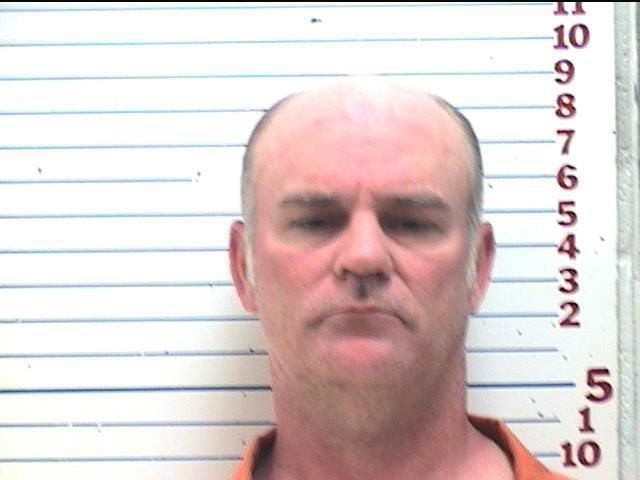 With the Comanche County Courthouse closed today due to the projected winter weather blast, ongoing felony trials before juries are put on hold for a day.

Central District Commissioner Johnny Owens made the call to Sheriff Kenny Stradley and he relayed its message around 4:45 p.m. Tuesday to his office of the closing.

The closing halts the state’s cases for two trials.

Opening arguments in District Judge Emmit Tayloe’s courtroom have begun in the case against Kevin Crisel.

Crisel, 45, is charged with a felony count of lewd or indecent acts with a child under 12. The crime is punishable by 25 years to life in prison due to the child’s age, according to state statutes. He has been free on $25,000 bond since Dec. 7, 2018, records indicate.

Crisel is accused of sexually assaulting a girl from 2009 to 2012 when she was between the ages of 5 and 8 years old.

District Judge Scott D. Meaders is presiding over the trial of Brian Keith Neugebauer, 47, for first-degree manslaughter. The state dropped additional charges of driving without a valid driver’s license and violation of an ignition interlock device.

Neugebauer is accused of a deadly May 2018 wreck that took the life of Cache High School student Natalie Hults, 17. He was driving a truck that didn’t have breathalyzer equipment that he was court-ordered to have following an April 2018 plea deal for a driving under the influence charge.

Neugebauer is facing at least four years in jail for these three charges.

Another trial that was slated to begin Monday has been moved to the next jury trial docket.

The ongoing trials are expected to resume at 8:30 a.m. Thursday, barring an additional weather closure.