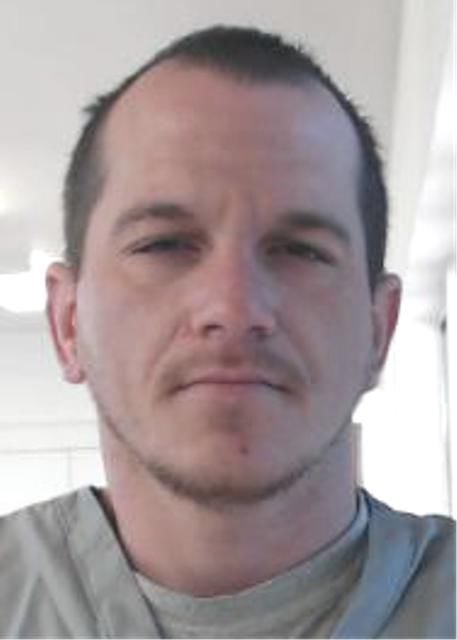 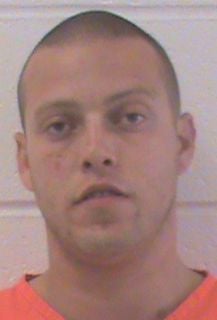 An arrest warrant was issued Thursday for a 26 year old inmate at Lawton Correctional Facility for his alleged role in a violent gang-related September 2019 assault.

The assault was one of several that took place Sept. 15 at the local prison as well as at other state facilities as part of a coordinated string of weekend fights. The result was that the Oklahoma Department of Corrections (ODOC) put multiple prisons on lockdown for over a month.

O’Neil joins Justin Hill, 50, with charges for their alleged roles in the incident.

According to the probable cause affidavit, an inmate identified as a Yard Captain for the Universal Aryan Brotherhood is alleged to have conspired with Hill, O’Neil and two other gang members to assault Artoney Reese in the showers of their housing unit at the prison, 8607 SE Flower Mound Road. Both O’Neil and Hill, along with the other uncharged inmates, were seen entering the shower and assaulting Reese, according to prison surveillance video.

Hill admitted to assaulting Reese with his bare hands during an interview with investigators. According to the charge, Hill had threatened to beat Reese with a metal lock wrapped in a cloth. The assault alleged to have been committed by O’Neil, Hill and the other two men incited a riot which resulted in further inmate-on-inmate assaults, the affidavit states.

According to the ODOC, Reese, O’Neil, Russell T. Ermeling, Robert M. Glasser II, Joseph D. Corley and Jason A. Russell were treated at the facility. Frankie Stutchman was admitted to a local hospital. Eric J. Fuller was flown to an Oklahoma City hospital for treatment of multiple stab wounds, according to authorities.

There were five other prisons across the state that had similar incidents that same weekend. The fights led to 36 inmates statewide being transported to hospitals for treatment, according to the ODOC.

All state prisons were put on lockdown and several, including Lawton Correctional Facility, were kept that way until late-October.