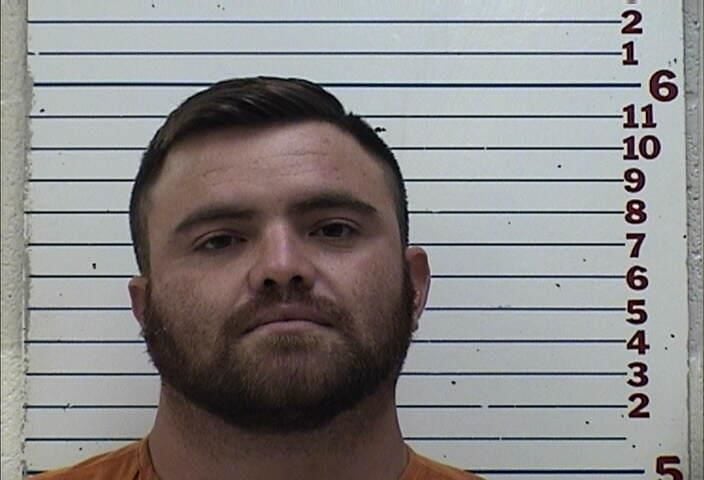 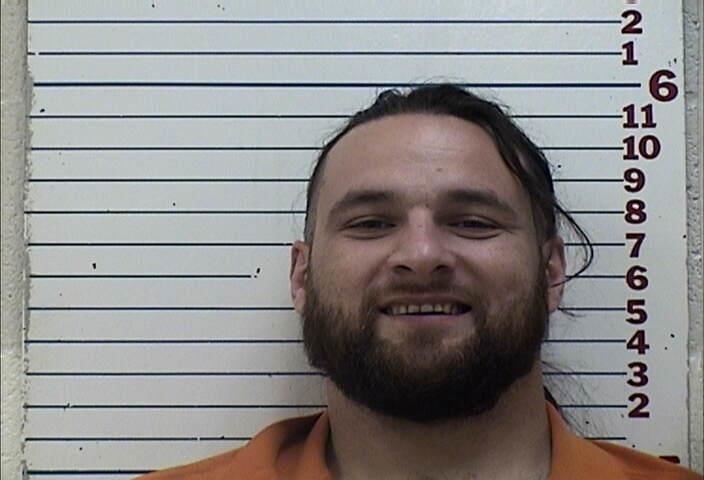 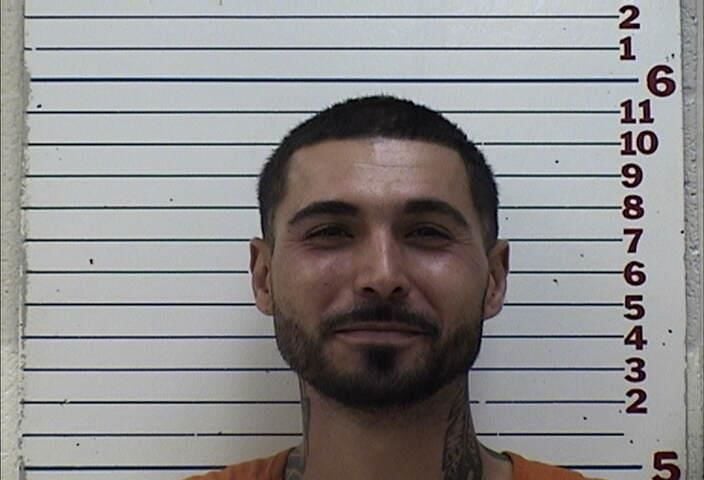 Two more men were charged Wednesday with allegations of working with another man to distribute methamphetamine.

They were arrested following a Lawton police investigation after a July 16 traffic stop instigated by “excessive window tinting.”

Tatum was charged with felony counts of aggravated trafficking in illegal drugs and conspiracy to commit aggravated drug trafficking, as well as driving without a license and excessive window tinting misdemeanor counts, records indicate. The felony charges are each punishable by up to 20 years in prison.

They joined Larry Starr Hardison, 32, of Lawton, in making initial appearances Wednesday. Hardison also was charged with felony counts of aggravated trafficking in illegal drugs and conspiracy to commit aggravated trafficking in illegal drugs, as well as a misdemeanor count of possession of drug paraphernalia, records indicate. Due to two prior felony convictions, he faces up to 40 years in prison for each felony charge if convicted.

According to investigators, the three men were arrested for transporting around 25 pounds of meth worth $1.25 million.

The arrests brought to a head a Lawton Police Department’s Special Operations Unit investigation that was focusing on Hardison’s home, 905 SW Garfield. According to the probable cause affidavit, a vehicle known to be part of the network was seen leaving the home and, at the time, police had information Hardison had picked up a large amount of meth to take to Amarillo, Texas.

Investigators said Tubbs and Tatum were seen loading large duffel bags into the trunk before getting inside Tatum’s silver Honda Civic. Tubbs was seen removing a pistol from the inside waistband at the small of his back and putting it into the passenger side door panel, the affidavit states. Hardison got inside and they took off with officers following closely.

Police pulled the car over near Northwest Rogers Lane and U.S. 62 due to the darkness of the window tint, according to the affidavit. Police detained the men. Investigators said Tatum said he was taking his friends to Amarillo, Texas, for another friend’s funeral.

A K9 officer alerted to drugs inside, providing probable cause for a search. Police found a loaded 9mm handgun under the front passenger seat and a bag containing 25 vacuum-sealed packages containing meth totaling 11,728.2 grams, or 25 pounds, the affidavit states.

After getting a search warrant for Hardison’s home, investigators said they found a clear mason jar of marijuana in the living room, along with a digital scale with weight in the kitchen, another scale with meth residue and a black tub with a yellow lid containing meth residue.

Hardison has prior felony convictions from Mays County in May 2017 for possession of a controlled drug with the intent to distribute, and from Craig County in November 2017, for first-degree robbery, records indicate.

Hardison returns to court at 3 p.m. Sept. 23 for his preliminary hearing conference.

Tatum and Tubbs, who are each held on $75,000 bond, return to court at 3 p.m. Nov. 8 for their preliminary hearing conferences, records indicate.