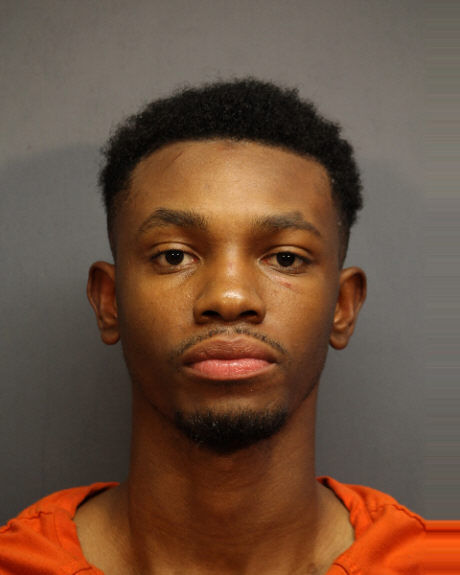 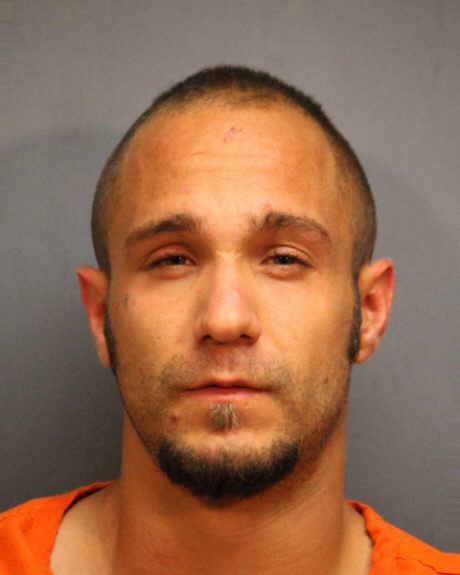 Lawton police have made a pair of arrests in connection with a pair of violent incidents including for connection to the death of a 28-year-old woman considered the city’s second homicide victim of 2020.

A 23-year-old Lawton man is in jail awaiting charges after he was arrested in connection with the death of Angel Conner, according to Sgt. Tim Jenkins, LPD information officer.

Officers were called shortly before 2:30 a.m. to DistrictSIX10, 610 SW 52nd, on the report of a shooting. Jenkins said officers arrived to find Conner suffering from a gunshot wound. Details about what led up to the shooting have not been released.

Conner was taken to a local hospital for treatment. She was declared dead later Saturday.

Detectives from the Criminal Investigation Division processed the scene, interviewed witnesses and are following up with the investigation.

Jenkins said Conner’s death is considered a homicide. It is the city’s second this year and happened less than 8 hours following the stabbing death of Brian C. Piper, 31, an inmate at Lawton Correctional Facility.

Piper was killed following a stabbing incident shortly before 5:30 p.m. Friday. His death remains under investigation by LPD and the Oklahoma Department of Corrections.

A 29-year-old man has been arrested in connection with a Friday morning stabbing.

Jenkins said the suspect was tracked down and is now in custody awaiting charges in connection with the incident.

Officers were called around 11:45 a.m. Friday to the 2600 block of Southwest I Avenue on the report of a stabbing. A male victim was found suffering from stab wounds and a female victim who received cuts while trying to stop the assault. Witnesses said the male was stabbed four times in his chest and side, while the female was sliced on her elbow.

If you have information about these cases or any other crimes, call the Lawton Police Department of Crime Stopper, 580-355-4636.