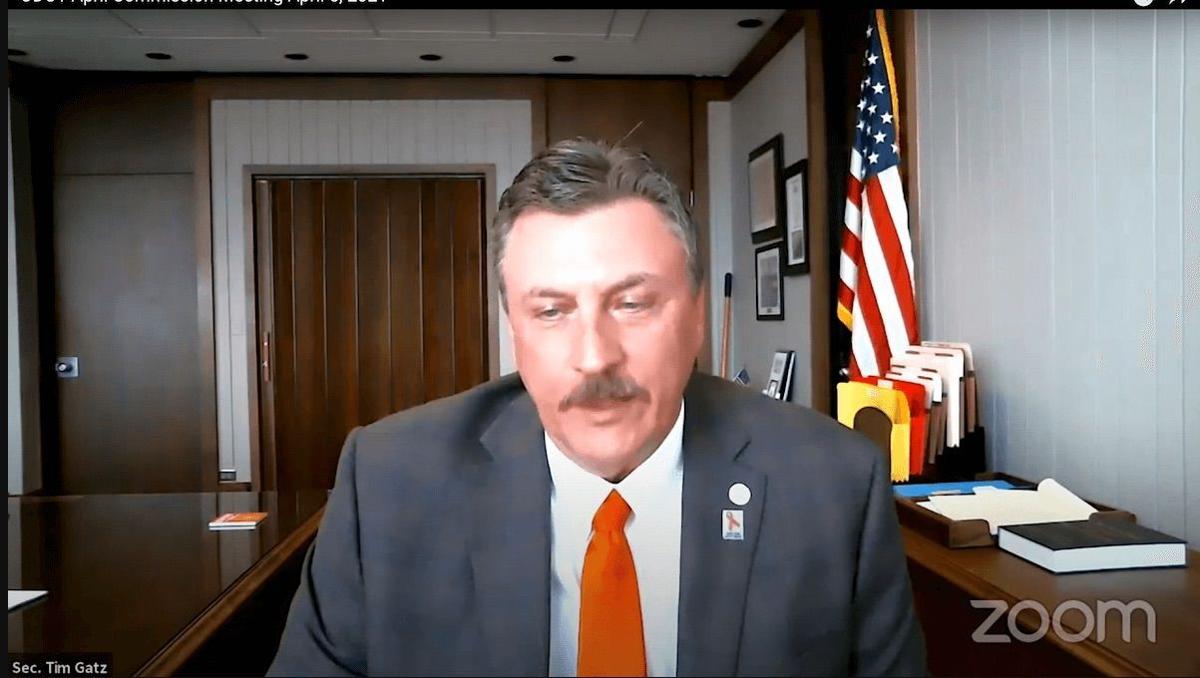 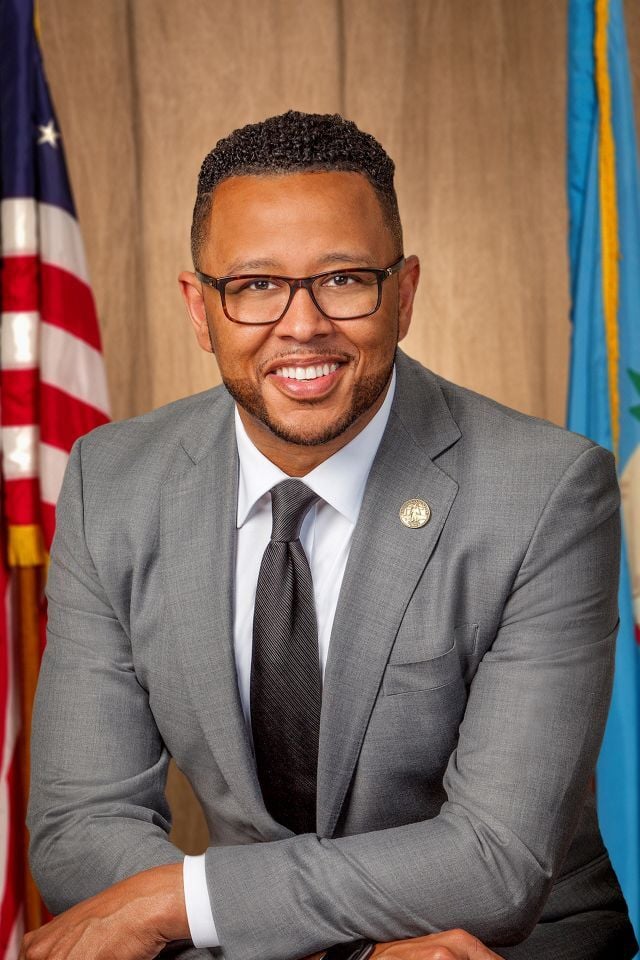 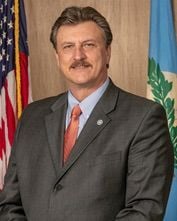 “If what I’m hearing you say is accurate that all tribal projects now that are potential partnerships with ODOT are now receiving a different level of scrutiny, I suspect that all tribal leaders and citizens across the state would have a very important interest in knowing that,” said Shannon, a former House speaker and former secretary of transportation who was appointed to the Transportation Commission in 2019 by House Speaker Charles McCall (R-Atoka). “If I’m coming across more indignant about this than I usually am, part of it is because I was completely blindsided by it. No one from ODOT notified me that there was an issue, either with the McGirt case — I wasn’t notified that there was an issue with this particular project.”

The particular delayed project Shannon brought up Monday involves the reconstruction of a complex interchange between I-35 and State Highway 9 just south of Norman near the Chickasaw Nation’s Riverwind Casino. The casino and the interchange sit within McClain County and, more relevantly, the most northern portion of the Chickasaw Nation Reservation, which a court recently affirmed had never been disestablished by Congress.

Read the rest of the story at NonDoc.com