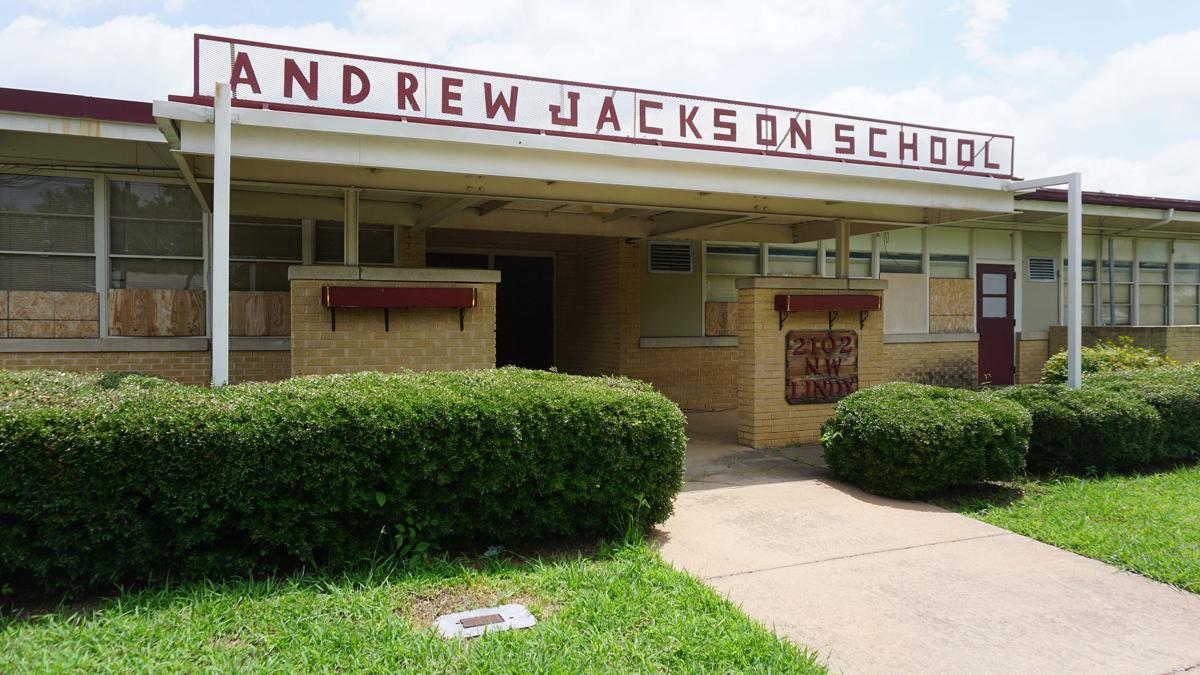 Andrew Jackson Elementary School, closed since May 2014, will get a new lease on life as a community outreach center that will be created by Impact Community Center. The Lawton Board of Education approved a lease with the entity last week. 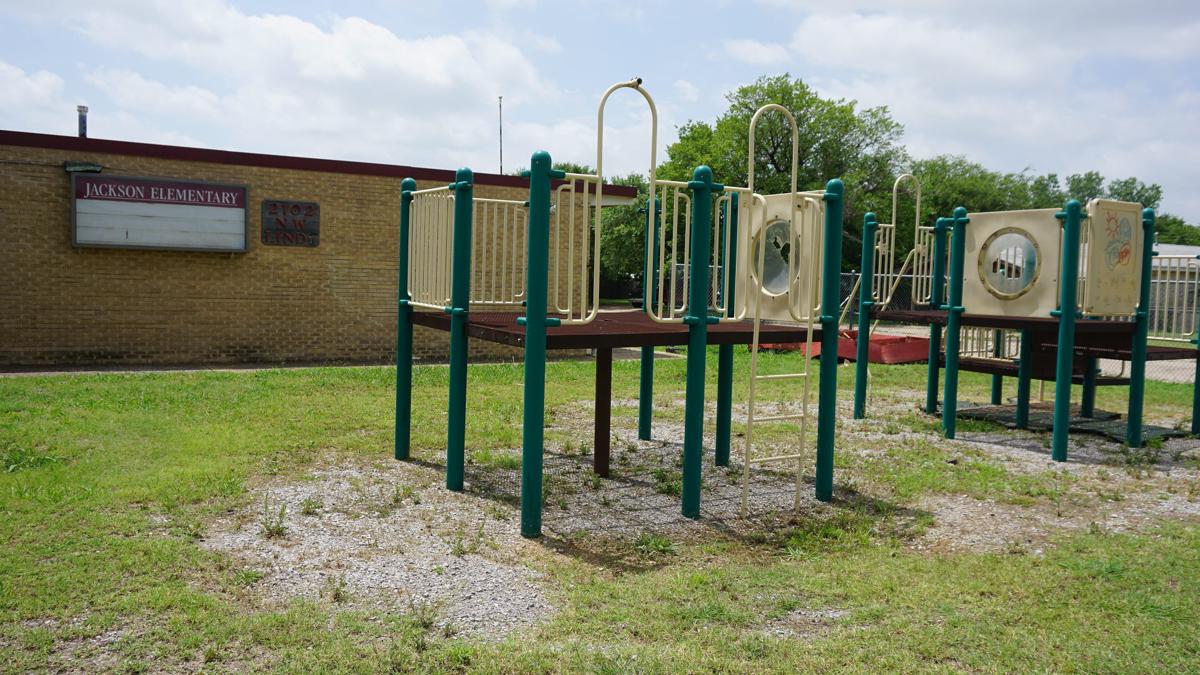 Andrew Jackson Elementary School, closed since May 2014, will get a new lease on life as a community outreach center that will be created by Impact Community Center. The Lawton Board of Education approved a lease with the entity last week.

The former Jackson Elementary School is getting new lease on life while continuing to serve the community.

Members of the Lawton Board of Education approved a proposal from Impact Community Center that will allow that entity to use the former school as a community outreach center. Andrew Jackson Elementary School, which was built in the 2100 block of Lindy Avenue in 1965, closed at the end of the 2013-2014 school year and was among five school buildings that the school board agreed to sell in March.

The school board acknowledged a plan by Impact Community Center to use the site to support its mission: “impact the community of Lawton/Fort Sill one life at a time by offering a hand up, not just a handout,” according to a proposal submitted by Director Ray Garcia, who is affiliated with the Impact Center at 2810 N. Sheridan.

Specifically, the organization envisions the building as a center to support supportive activities in Lawton’s Zone Two, with Garcia citing the building’s classrooms, auditorium, storage space and offices as positive aspects of the building.

But, the organization also notes the amount of investment needed to bring the building to a functioning level, with that work to include installation of air conditioning units, roof repair, painting the interior and exterior, repairing windows, and professionally cleaning the long-closed site. Impact Community Center has estimated the building will need $194,000 worth of investments, according to Garcia’s letter of proposal.

The group is willing to make that investment, in exchange for leasing the property for $1 per year for five years. In year six, the group will purchase the property for $10,000, with that purchase from Lawton Public Schools to include outside storage areas and items remaining within the building, according to Garcia’s proposal.

The 21,085-square-foot building is located on 2.167 acres and initially was listed for sale at $260,000, according to information provided by the district in March.