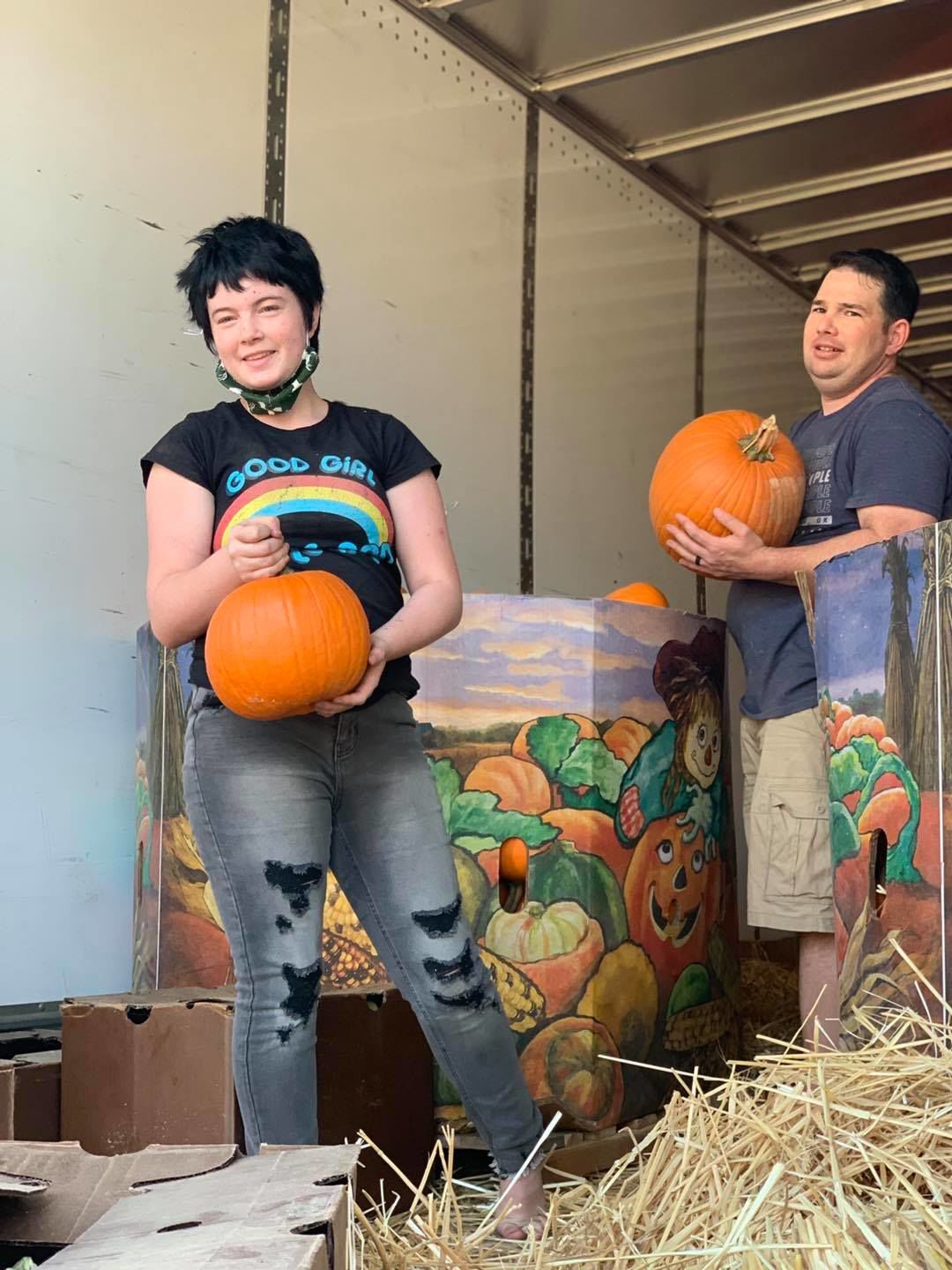 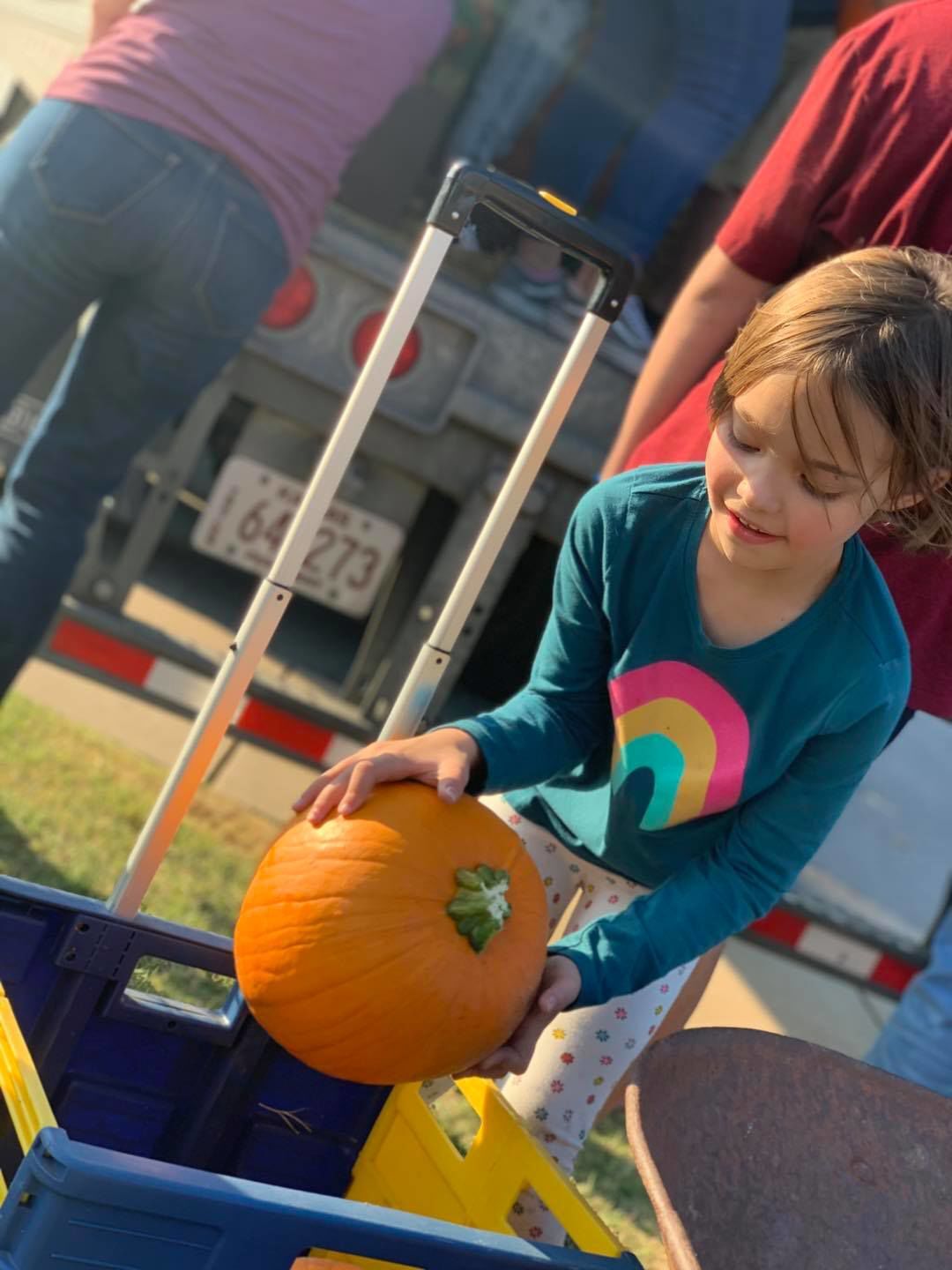 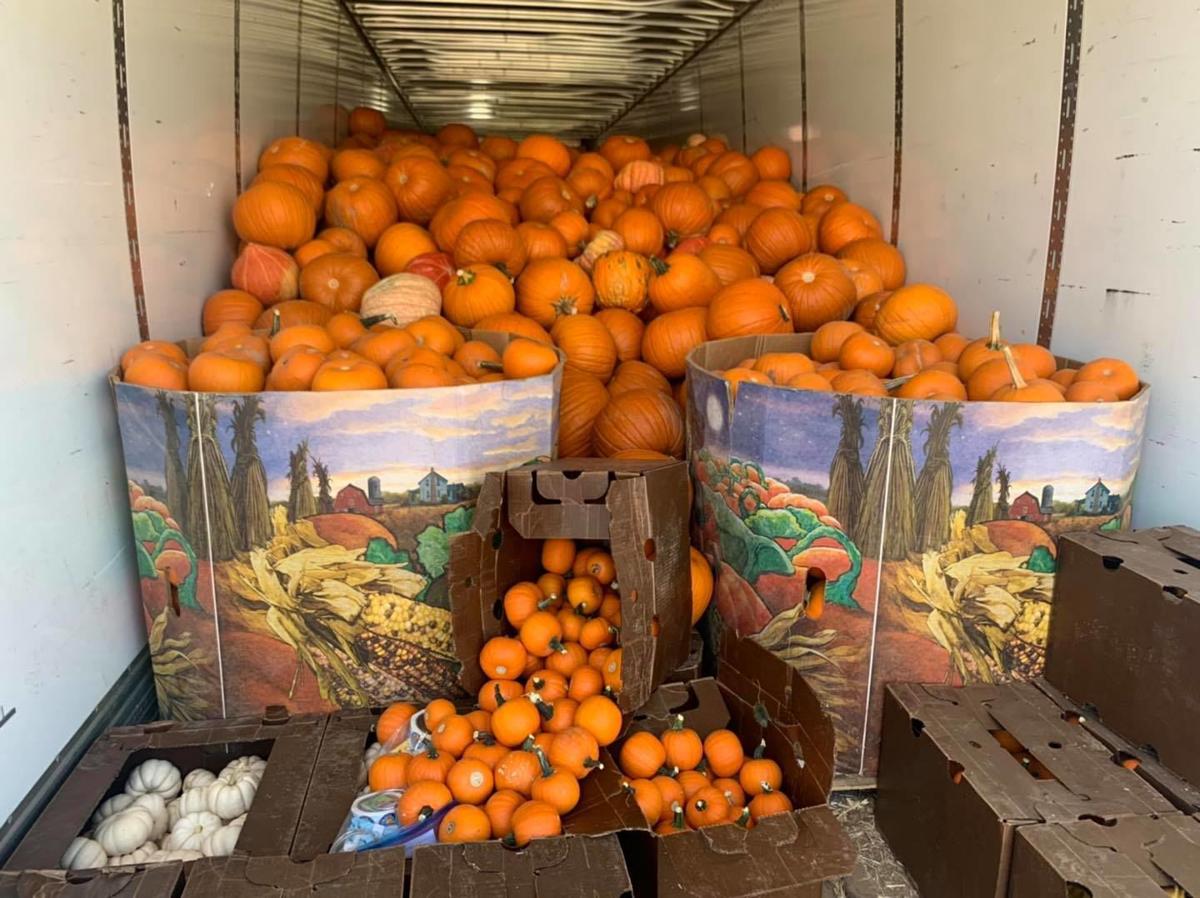 They came in by the crate load, big ones and small ones, white ones and orange ones, lumpy ones and smooth ones, it was a cavalcade of pumpkins.

The pumpkins are a part of the first ever Pumpkin Patch at St. Paul’s United Methodist Church in Lawton. Young, who organized the pumpkin procession, estimates that between the big ones and the little ones, there must be close to 2,000 pumpkins laid out on the lawn at the church.

“I grew up at First Methodist and we had one every year, but this is the first year St. Paul’s has ever done it,” Young said. “I know it is kind of risky right now with COVID, and people are worried about getting out. We’re trying to keep things low key. I just felt like so many things have been canceled this year … we needed this.”

Officially, the Pumpkin Patch opens on Saturday. However, Young said that the patch will hold special hours, noon- 4 p.m., this week for the elderly and the at-risk.

After the patch opens to the general public, Young said the community can expect a lot of fun events including a pumpkin carving contest, pumpkin painting, live storytelling and carnival games. Everything will wrap up on Oct. 31 with a trunk-or-treat from 2-4 p.m.

And of course, residents will be able to purchase pumpkins to take home, with the proceeds going to support the church’s Love in Action program.

“This year has brought a lot of changes in how we look at mission and ministry,” Rev. Dr. Sonya Tobey said. “Love in Action sums up all of our programs like the food bank, Hungry Hearts and St. Johns.”

The term arose from the work that the church does in Lawton as well as its mission statement to “love God, love people and connect people to God’s love.”

“One recent development we’ve made is we’re looking at ways to either work with a local agency or begin a ministry that feeds the homeless,” Tobey said.

Visitors to the Pumpkin Patch can bring non-perishable food for donation toward this cause, according to Young.

As for pumpkin prices, Young said they vary depending on size from as low as 50 cents to as high as $50.

“There aren’t too many on the high end. The average will be between $5 and $20. We’ve got mini pumpkins for 50 cents and snowflakes, which are white pumpkins, for around $1. There are all kinds of fun ones,” Young said.

For more information about the Pumpkin Patch, call the church at 355-5757 or visit St. Paul’s United Methodist of Lawton on Facebook.