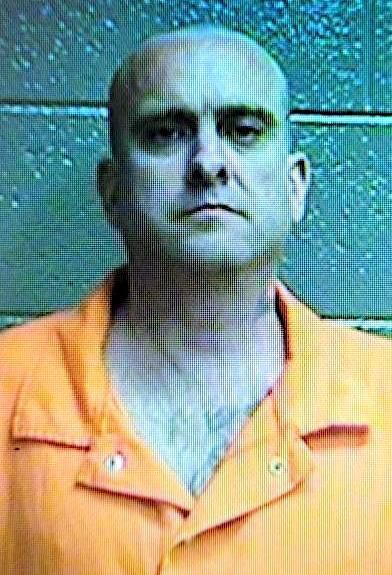 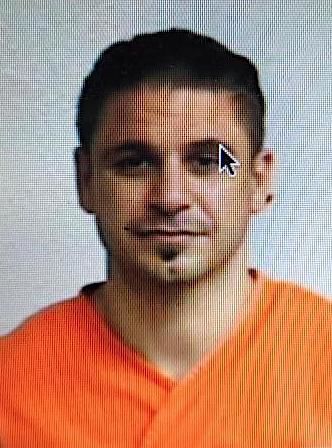 A Lawton Correctional Facility inmate was killed in his cell on Nov. 24, which was his 43rd birthday.

Michael Gehring was identified as the inmate killed, according to Josh Ward, information officer for the Oklahoma Department of Corrections. His cellmate, Gabriel Simon, 40, is accused of killing him. The cause and manner of death have not been released.

Ward said messages received by members of the media regarding allegations of cannibalism and Satanism regarding Simon are “wildly exaggerated details”.

“In the instance of the alleged homicide in question, there were no instances of cannibalism or any of the other imaginative details that have been offered up to media by family members of other inmates,” he said.

Gehring was serving a 40-year prison sentence handed down in August 2019 from Garfield County for distribution of controlled dangerous substance with intent to distribute as well as a concurrent 30-year term for eluding police, records indicate. He had prior drug possession convictions in Garfield, Grant and Oklahoma counties.

The Oklahoma Pardon and Parole Board granted a commutation of Gehring’s 2019 conviction during its September meeting. A commutation is a change of a sentence to one that is less severe, or the substitution of a lesser penalty from a greater penalty or punishment.

Commutation is not intended to serve as an early release mechanism for an offender in prison, according to the parole board. A commutation is intended to correct an unjust or excessive sentence.

Gehring was awaiting the signature of Gov. Kevin Stitt for the commutation to take effect. The governor doesn’t have a statutory timeline for action.

Simon is serving a 20-year sentence after being convicted in May 2016 for armed robbery in Tulsa County. Department of Corrections records show he has a conviction history for the robbery, both armed and unarmed, in the same county.

Gehring’s death is still under investigation, and Ward said no other details will be released at this time.

Gehring’s death is the third reported this year at the hands of another inmate at the Lawton prison, 8607 SE Flower Mound Road.

On June 13, Inman James Jr., 66, was beaten to death. Investigators said his cellmate, Allen Christian, 37, killed the elder man. He told investigators he did it because James, who was wheelchair-bound after having his leg amputated, tried to blackmail him into sex. James has been charged with first-degree manslaughter.

Riley Walker, 29, was found dead in his cell on Sept. 6. His cellmate, Aaron Bert Stone, 42, confessed to killing him. Few details, including cause of death, have been released.