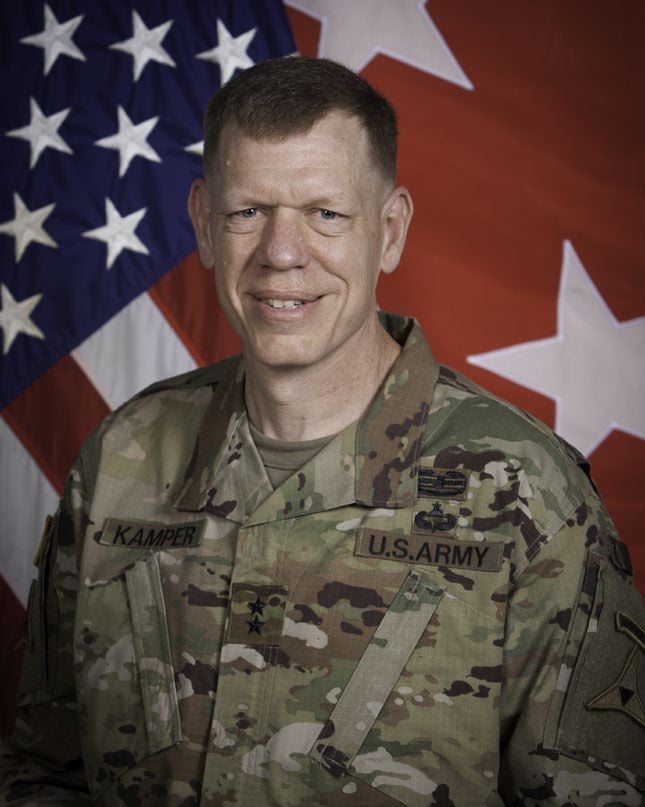 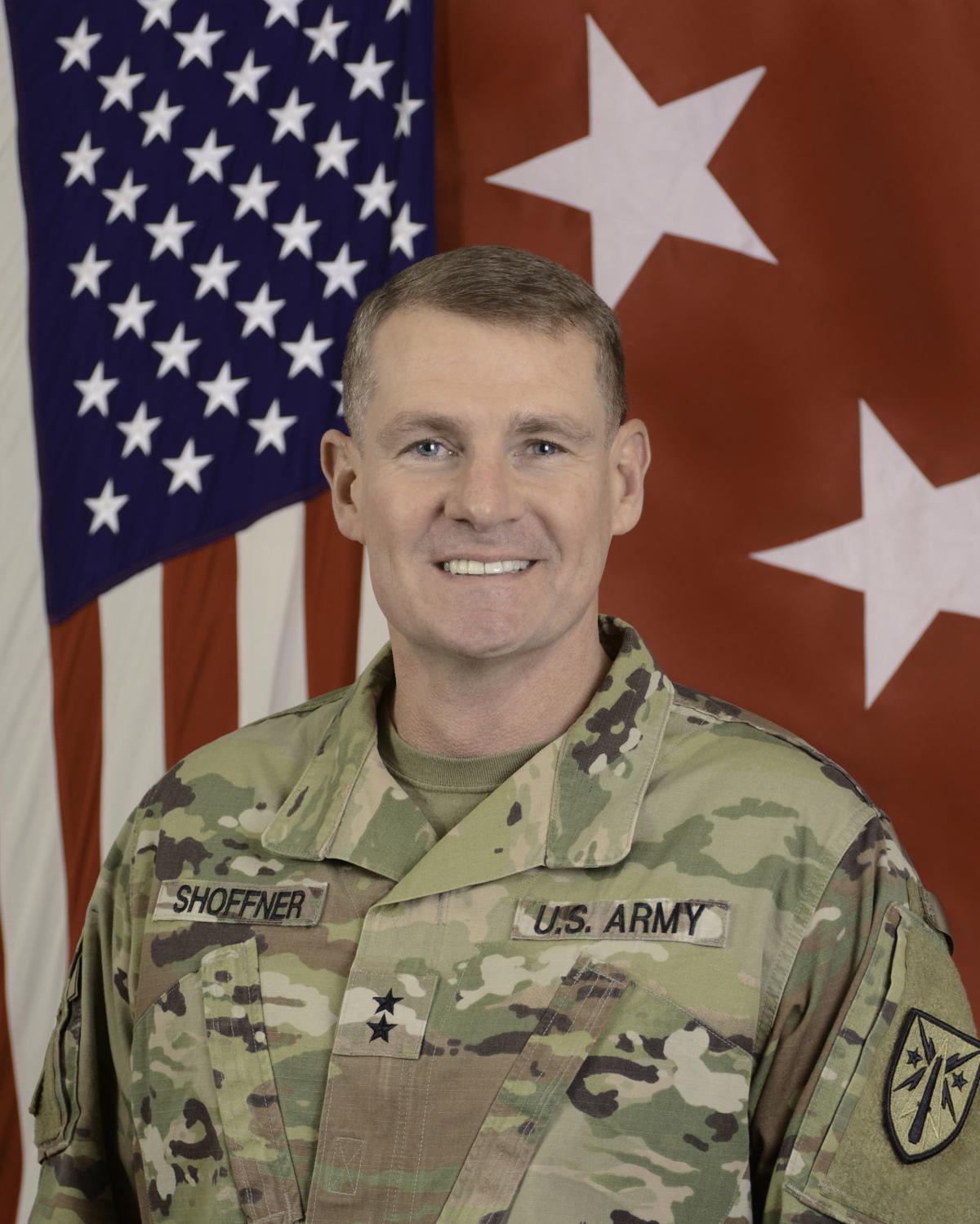 Shoffner commissioned in the Army as a second lieutenant in 1988 and has served as the FCoE and Fort Sill commanding general since November 2017. He was the director of operations/director of rapid equipment fielding in the Army Capabilities Office in Washington. D.C., prior to his assignment at Fort Sill.

Kamper has served as the deputy commanding general of III Corps and Fort Hood, Texas, since July 2018. He was promoted to major general in February 2019. He came to Fort Sill on July 9, 2019, to serve as officiating officer for 75th Field Artillery Brigade’s change of command ceremony.

Kamper led the Operational Test Command on West Fort Hood from August 2015 to July 2016. After serving 10 months as the deputy commanding general of 4th Infantry Division at Fort Carson, Colo., he briefly returned to Fort Hood in June 2017 to get his family settled before deploying to Iraq to serve as chief of staff for Joint Task Force – Operation Inherent Resolve.

Earlier in his career, Kamper saw service with the 82nd Airborne Division at Fort Bragg, N.C., as an artillery officer and battery commander.

Kamper and his wife, Krista, have two children.

The change of command and retirement are scheduled for 10 a.m. March 6 on Fort Sill’s historic Old Post Quadrangle.