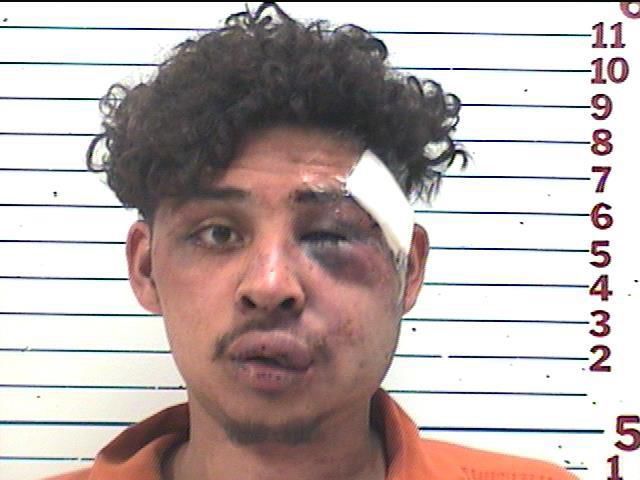 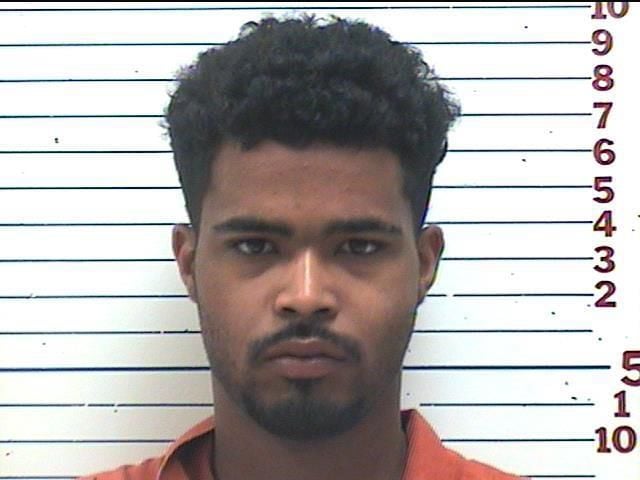 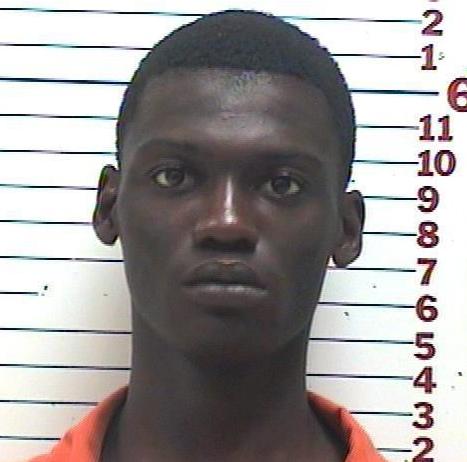 The state Medical Examiner’s report into the June 14 death of a 26-year-old Cache man reveals he was shot 21 times.

The Comanche County District Attorney’s Office entered the report into evidence in the potential capital murder cases against three men accused of the crime.

Morrow suffered 21 gunshot wounds: one to the right side of the head, six to the chest, five to the abdomen, five to the arms, one to the left upper thigh and three to the back, according to the report.

Devon Julian Cannon, 19; Shannon Marshun Freeman, 20; and Bre’lon Kyle Tylan Johnson, 19; all of Lawton, were each charged June 21 in Comanche County District Court with a felony count of first-degree murder, records indicate. The murder charge is punishable by life in prison, life without parole or death upon conviction.

The shooting followed an early morning incident June 14 at the Oaks Apartments, 505 NW Oak, in Cache. There are conflicting witness accounts as to who pulled the trigger that killed Morrow.

According to the court affidavits, Cannon had pulled a gun on Morrow while attempting a robbery. Morrow took the gun from Cannon and assaulted him when one of the men allegedly pulled a gun and killed the young man. Police found his body outside apartment A3.

Cannon was found hiding at a nearby carport and was arrested. The affidavit states, and his mugshot shows, that he received “substantial facial injuries.”

During his interview with investigators, Cannon said he was present when Morrow was killed and said he “could have” pulled a gun on the victim to rob him and that the victim assaulted him, the affidavit states. He said Johnson and Freeman came from a neighboring apartment and that Johnson shot Morrow.

The woman in the neighboring apartment told investigators that Johnson, Freeman and Cannon had come to her apartment before midnight June 13 and that they were all in possession of handguns, according to the affidavit. She said she later heard a disturbance outside her apartment, and she came outside with Johnson and Freeman and saw Morrow assaulting Cannon. She said Freeman fired his gun at Morrow.

Another witness at the complex said he saw a black man in a gray hooded sweatshirt standing over Morrow following the shooting. He said the man was hitting the victim and screaming at him, the affidavit states. He said the man then shot Morrow somewhere in the upper chest. A gray hooded sweatshirt was found near the crime scene. The sweatshirt and other evidence are undergoing forensic testing with the Oklahoma State Bureau of Investigation’s (OSBI) crime lab.

Law enforcement officers caught Johnson and Freeman within a short time at a convenience store at the northwest corner of Oklahoma 115 and U.S. 62, less than a quarter-mile from the crime scene.

One handgun was found outside Morrow’s apartment. Following several days’ search, two other handguns believed to be used in the shooting were recovered by the OSBI and are undergoing ballistics tests.

Cache Police Chief Donna Kimmel said that, although Cannon’s gun was recovered, there has been a search by law enforcement for the other two weapons. Assisted by the Comanche County Sheriff’s Office, Comanche Nation Police and the Oklahoma State Bureau of Investigation, Cache police continue to investigate and recover evidence.

All three men are being held on $750,000 bonds for the murder counts. Freeman also has a $2,500 bond for a separate misdemeanor charge.

Freeman, represented by Jordan Cabelka, will have his preliminary hearing at 3 p.m. Dec. 6.

Johnson is represented by Ken Sue Doerful. He is scheduled for a 9 a.m. Nov. 15 preliminary hearing, according to court records.