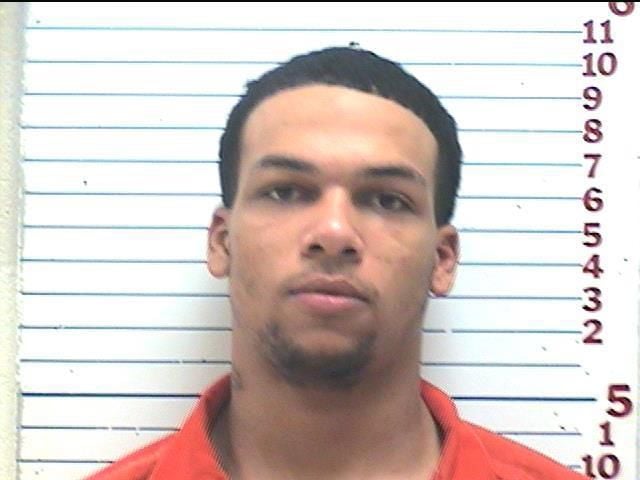 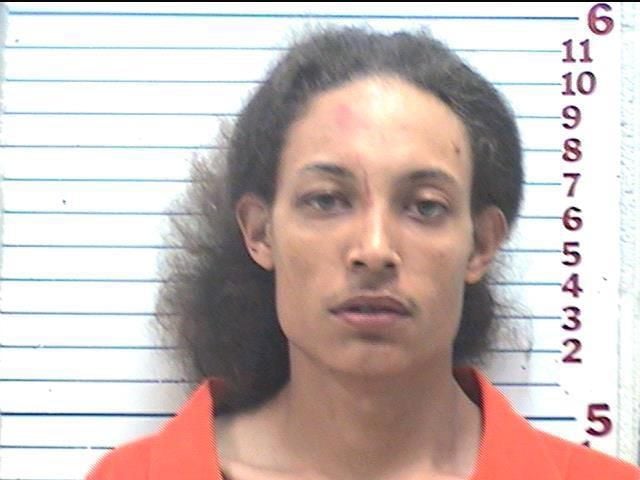 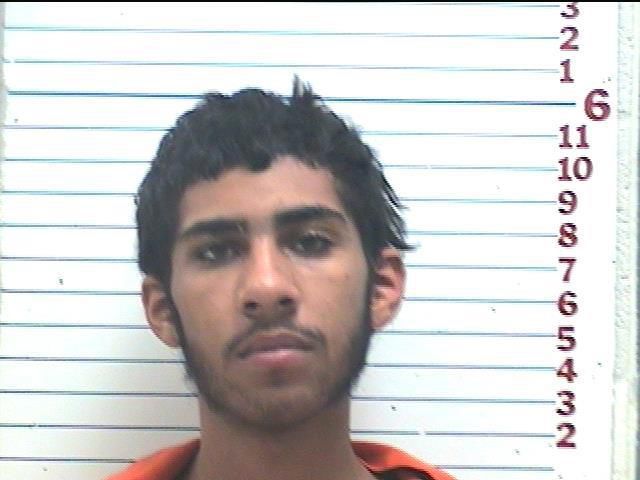 Three men are in jail for their alleged roles in killing 19-year-old Lawton man, Tariq Jackson, the morning of Nov. 6.

Investigators said it was caused by an argument “about drugs and money.”

Isaac Malik Mclennan, 18, Lawton, made his initial appearance Wednesday in Comanche County District Court where he was charged with first-degree murder, court records indicate. The crime is punishable by life in prison, life without parole or the death penalty.

Two other men are accused of helping Mclennan.

Larry Charles Washington, 25, and Jalen Jones-Harris, 19, both of Lawton, were charged with accessory after the fact Wednesday in Comanche County District Court records indicate. The allegation is punishable by between 5 and 45 years in prison.

Lawton police found Jackson suffering a gunshot wound to the head and lying in the roadway in the 3800 block of Northwest Arlington the morning of Nov. 6.

Lawton police detectives spoke with Harris and two other unnamed witnesses on Nov. 14. The interviews followed a “be on the lookout” (BOLO) alert made two days before for a late 2000s model Dodge Durango that may have been used in the killing of Jackson. The SUV was recovered soon thereafter.

The detectives were told that the morning of Nov. 6, Harris and the unnamed witnesses left a home at 33 NW 25th, along with Mclennan, in the Durango. Washington drove them to 3823 NW Arlington to speak with Jackson, according to the probable cause affidavit. The SUV was parked on the roadway two houses down from Jackson’s home and Mclennan called Jackson via SnapChat and asked him to come outside.

Jackson walked to the front passenger window of the SUV where Mclennan was seated and the two began to argue about drugs and money that Mclennan believed Jackson had stolen from him, the affidavit states. The witnesses said that’s when Mclennan shot Jackson in the head.

Mclennan warned Harris and the other two witnesses not to say anything about the shooting. Later, Mclennan “discussed it in front of Jalen and the other witnesses about needing to get rid of a gun,” according to the affidavit. There is no information that the gun has been recovered.

The Durango was found at a home in the 4600 block of Southwest H and its owner was taken to the police station for an interview with detectives. She told a detective she’d seen Washington wiping the inside and outside of the SUV earlier in the day, the affidavit states. Investigators retrieved the cloth used to wipe down the vehicle.

Washington and Harris were arrested on Nov. 14 and police arrested Mclennan the next day.

Jackson, who died from his head wound, is Lawton’s 16th homicide victim of 2019, according to The Constitution’s reporting.

Preliminary hearings are scheduled for 3 p.m. Jan. 13, 2020, for Washington and Harris. They are being held in the Comanche County Detention Center on $50,000 bond each, according to records.

Mclennan is being held on $1 million bond. Records indicate he returns to court at 3 p.m. Feb. 24, 2020, for his preliminary hearing conference.