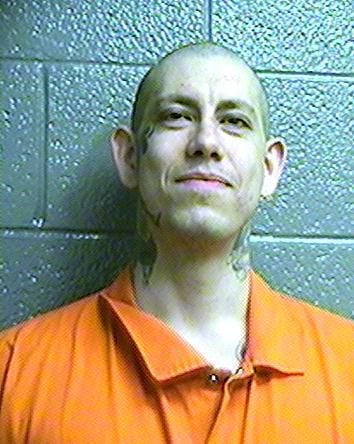 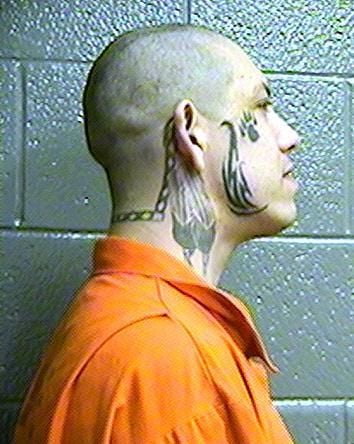 A Friday night stabbing at the Lawton Correctional Facility resulted in the first homicide in the city this year. It also put the prison on lockdown through the weekend.

Within eight hours, the city’s second homicide was recorded and under investigation.

Staff at the prison, 8607 SE Flower Mound, called for an ambulance and Lawton police assistance around 5:15 p.m. Friday on the report of a male prisoner who had been stabbed during some sort of altercation, according to emergency radio dispatch communications. Staff performed CPR on Piper until EMTs arrived and transported him to a local hospital.

Piper was pronounced dead at 6:30 p.m. at a local hospital, according to Elliott.

“The victim has now been pronounced deceased and the investigation has been ruled a homicide,” said Sgt. Tim Jenkins, LPD information officer.

Detectives from the LPD Criminal Investigation Division were called out to investigate, including looking at any camera surveillance videos that may have captured the incident.

Piper had been serving multiple sentences out of Pontotoc County for possession of a controlled dangerous substance with intent to distribute, possession of substances to be used as precursors to manufacture methamphetamine, and using an offensive weapon while in commission of a felony, according to Oklahoma Department of Corrections records.

“ODOC is investigating the incident and will send the results of the investigation to prosecutors for potential criminal charges once it is complete,” Elliott said.

Tattoos to Piper’s face could signify membership in a racial prison gang. ODOC records identify him as American Indian and the Indian Brotherhood has a pronounced presence in the Oklahoma prison system.

Racial gang violence at the Lawton prison and other state prisons have been an occurrence in recent months.

In December an arrest warrant was issued for a suspected member of the Universal Aryan Brotherhood (UAB) for his alleged role in a gang-related September assault at Lawton Correctional Facility.

The assault was one of several that took place Sept. 15 at the local prison as well as at other state facilities as part of a coordinated string of weekend fights that caused the Oklahoma Department of Corrections (ODOC) to put multiple prisons on lockdown for over a month.

The Comanche County District Court issued an arrest warrant for Justin Hill, 50, for felony charges of conspiracy to commit assault with a dangerous weapon, participate in a riot, and gang-related offense, as well as a misdemeanor count of assault and battery, court records indicate.

There were five other prisons across the state that had similar incidents that same weekend. The fights led to 36 inmates statewide being transported to hospitals for treatment, according to the Oklahoma Department of Corrections.

Following Friday’s incident, visitation at Lawton Correctional Facility remains canceled through the weekend, according to Elliott.

Angel Connor, 28, was pronounced dead Saturday, according to Jenkins.

“The incident is now being investigated as a homicide,” he said. “There is a person of interest in custody at this time.”

Police and first responders were called around 2:25 a.m. to the District SIX10 apartments, 602 SW 52nd, on the report of a shooting. Police don’t know what led up to the shooting.

The shooting of Connor is the third within five days that LPD has been called to investigate. The other two, from Tuesday evening, proved to be non-life-threatening wounds to a man’s hand and another to a woman’s leg.

The two homicides kick 2020 off in much the same tempo as the prior year. A modern record of 19 homicides were recorded in 2019 within the Lawton city limits.

If you have any information about these or any other crimes, call Lawton Police or Crime Stoppers, 580-355-4636.