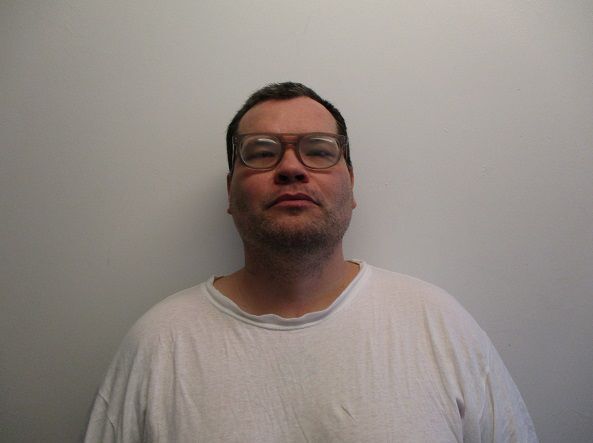 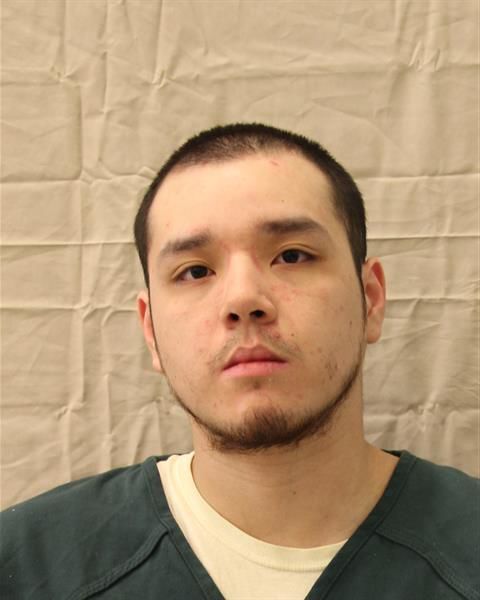 While the investigation is ongoing into Monday’s cellmate murder at the Lawton Correctional Facility, more has been learned about what put the admitted killer behind bars as well a the horrors of the man who was killed.

Riley Walker, 29, was found dead in his cell at the private prison facility, 8607 SE Flower Mound. According to a release from the Oklahoma Department of Corrections, Aaron Bert Stone, 42 confessed to killing his cellmate.

Investigators from the Oklahoma Department of Corrections Inspector General’s have taken lead into the inquiry as to what happened. The cause of death has not been released.

Both, the admitted killer and the man he claimed to kill, were serving time at the local, GEO-owned prison, for violent crimes.

Walker entered a blind plea to first-degree murder in Pontotoc County on April 1, 2012, and received a life sentence without parole, records indicate.

The plea kept the death penalty off the table and included Walker’s admitting to the October 2011 death of 13-month-old Jalissa Walker. He told investigators he hit the little girl numerous times because she was being fussy.

Stone has been serving time for rape, sodomy, robbery, kidnapping, and cruelty to animals out of Comanche County.

In February 2011, he was charged for the violent kidnapping of a wife in her home, tying her up in front of her 6-year-old daughter, and sexually assaulting her. When the woman’s husband came home for lunch, he was tied up and left in the bathtub following a beating. He held the gun to the girl’s head before leaving the husband in the bathroom and then went on to further attack the woman. He also shot and killed the family’s dog.

The homicide follows an incident that left six Lawton prison inmates wounded from stabbings. All state prisons were locked down over Labor Day weekend.

Both incidents are under the Inspector General investigation, according to Justin Wolf, chief administrator of communications and governmental relations for the Department of Corrections.

“Both events are still under investigation,” he said Tuesday afternoon. “However, it does appear that yesterday’s homicide is unrelated to last week’s events.”