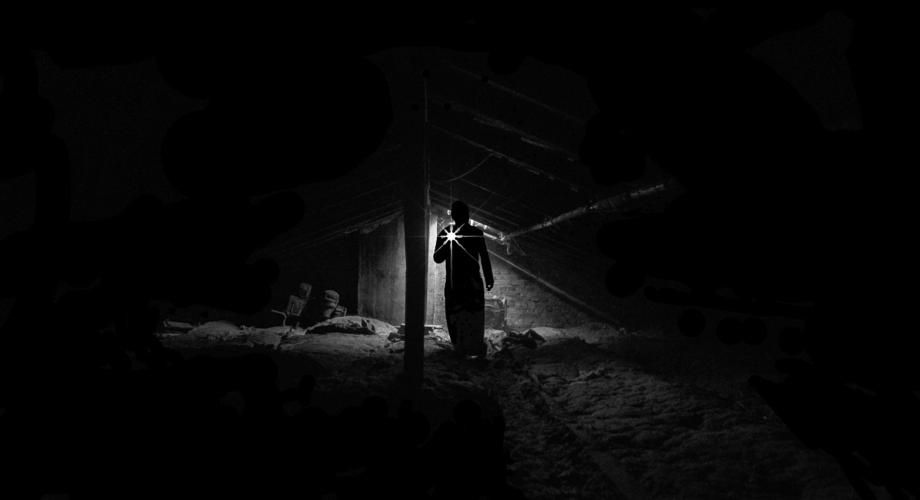 Under black of night, a ghost hunt can bring a ghastly fright, especially on Halloween. For a ghost hunter, it’s about finding truth. 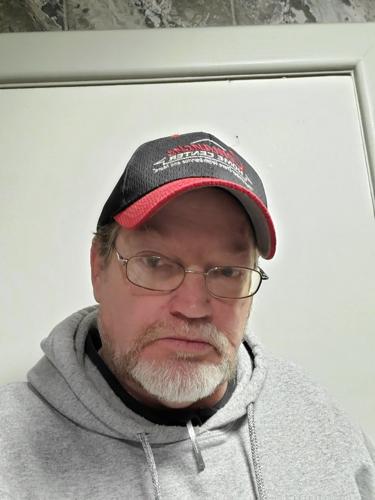 You get spirited answers when you ask a ghost hunter questions.

That’s how it was with Randy Pennington. His tale of finding paranormal investigation his calling is as clear as the door to another dimension. When he tells it, it’s the story of a quest for truth with open eyes.

“To prove not all crows are black, you don’t have to look at every crow ... just find one white crow,” he said. “So it is when proving ghosts exist.”

When asked what drew him to the light, so to speak, Pennington said his family has always been open to anything considered paranormal or related to spirits.

“Some family members even exhibited some behavior that may be considered paranormal,’” he said. “I remember watching my siblings use an Quija board when I was very little.”

This led Pennington down the path toward the paranormal. He’s been investigating with teams for about 10 years. Before that, it was on his own or with a few friends who shared the same interest. One of his best experiences was also one of his first. It was before ghost hunting became a trend.

“One of my first investigations took place at an abandoned house southwest of Geronimo, and involved me, a friend and a cassette recorder, so that should tell you how long ago it was,” he said.

“This was back before anyone had heard of ‘Ghost Hunters,’ ‘Ghost Adventures’ or any of the other TV shows which have become popular,” he said. “Back then, it wasn’t something you talked about openly, unless you wanted the kidding, weird questions or scoldings about how people shouldn’t be ‘messing with spirits.’”

Pennington said he’s seen two ghosts but calls himself “probably one of the most stern critics” in debunking claims.

“I’ve always felt, and prefer to work with teams that share the opinion, that the best way to get to the truth is to eliminate the non-truths,” he said. “While everyone seems to have a ‘ghost story,’ and love to share it and believe it, many can be rationalized and proven false when an adequate investigation occurs.”

The news a home isn’t haunted upsets some people, Pennington said. Sometimes, they want their house to be haunted. He doesn’t believe in supporting anything without ample evidence.

“I’ve never been one to let them believe it is if the evidence they produce can be explained by normal events,” he said.

Part of the process in whittling down the fact from fiction takes using a variety of devices to attempt to collect tangible evidence from the ether. Pennington said there are many devices with some more suitable for one type of investigation than others. Advances in technology arrive rapidly.

Because, at the core, humans who have lived and died are made from energy. It would only seem logical for devices built to measure for electrical activity be part of the ghost hunter toolkit.

Another tool, the “Boo Buddy,” is a teddy bear that doubles as an EMF detector. Pennington said it comes in handy during investigations where the spirit of a child is suspected.

But it’s not all high-tech gear and gizmos that do the trick. Pennington said some of the old go-tos will do the trick.

“Some of the most interesting evidence I have seen was some flashlight communication with a spirit at a house west of Elgin, and a photograph showing a man and woman (in turn of the century attire) reflected in a mirror at the Old Plantation … during an investigation with the Comanche County Ghost Hunters, who are a great team of investigators.”

With usual Halloween investigations, Pennington said those are usually reserved for commercial locations because people often have a lot of activity at their homes. Although, he added, the “atmosphere of Halloween can lend excitement to an investigation.”

But this year, there’s no quest to be in the thick of a Halloween haunt hunt, according to Pennington. The fright of the COVID-19 pandemic has made things a challenge with everyone, including paranormal investigators.

Pennington said to be wary of delusions of grandeur that ghost hunting is as exciting as seen on television. But if you’re the right type of person with a quest to answer questions, he said the rewards make themselves available. Diligence and an eye for detail will help you excel.

“What they fail to show on TV are the hours and hours of video and audio that has to be reviewed to conduct an adequate investigation,” he said. “There are investigators who enjoy the ‘thrill-seeking’ part of it, but do not want to invest the time it takes to review all the recordings. I would be cautious of those type of investigators.”

For those who bring in the ghostbusters, Pennington said to keep your expectations at a level and be realistic. Not every situation comes to light until it does.

“If a team conducts six hours of investigating and finds nothing, it doesn’t mean your location isn’t haunted,” he said. “It means that on that particular night, no evidence was shown that it was; a different team can come on a different night, and get audio or video evidence using the exact same equipment.”

One thing Pennington calls truth is that, the essence of people in the afterlife remains the essence of a human being. That means that there a variety of entities potentially out there. And don’t expect the worst, he said.

“I would want people to know that not all ‘spirits’ are demonic or evil,” he said. “While this narrative can lend mystery and scary aspects to a story, my evidence has shown me that spirits, while capable of being evil, are just as likely to be friendly or even ornery.”

How ya gonna call ghostbusters?

How ya gonna call ghostbusters?