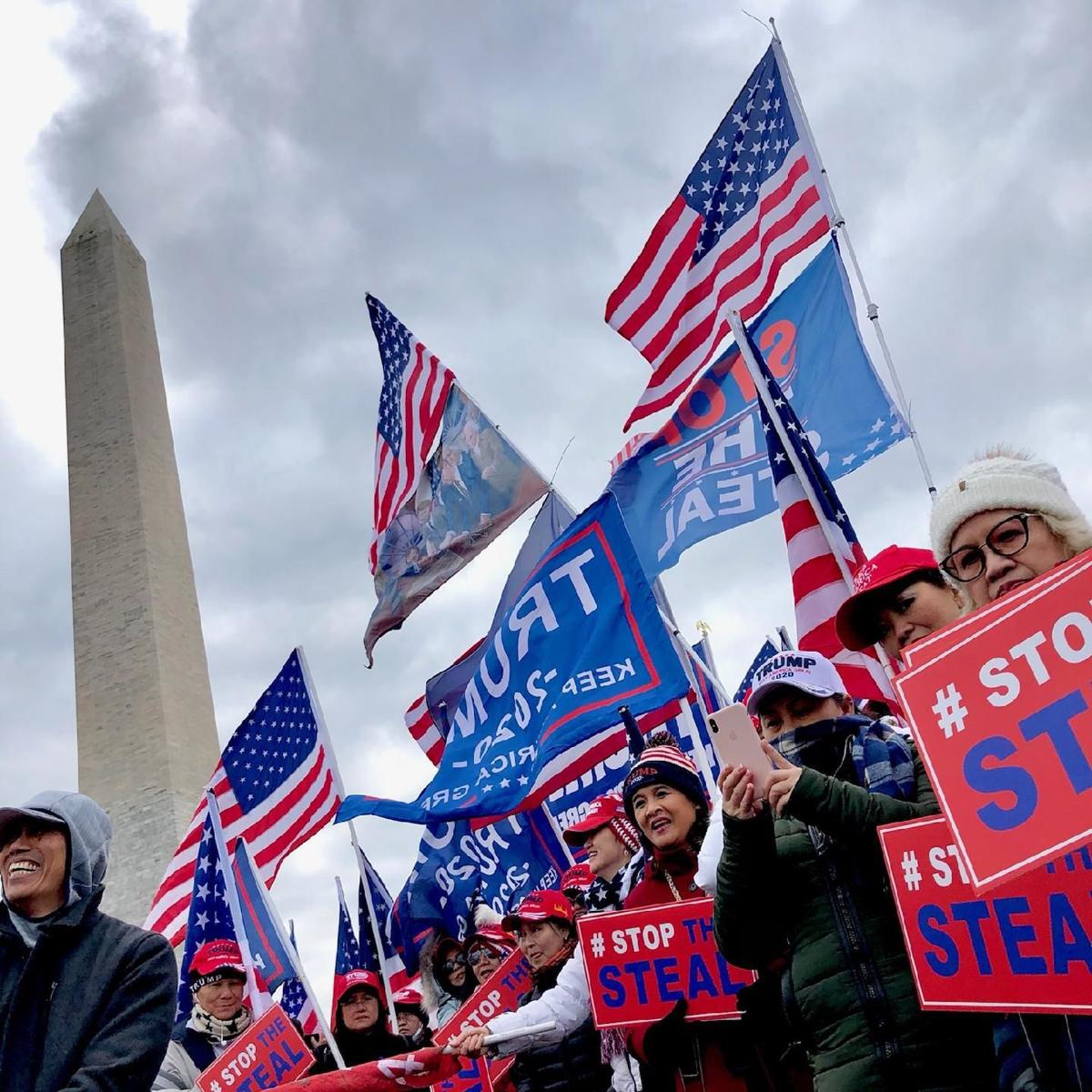 Protesters gather near the Washington Monument in Washington, D.C., on Wednesday. 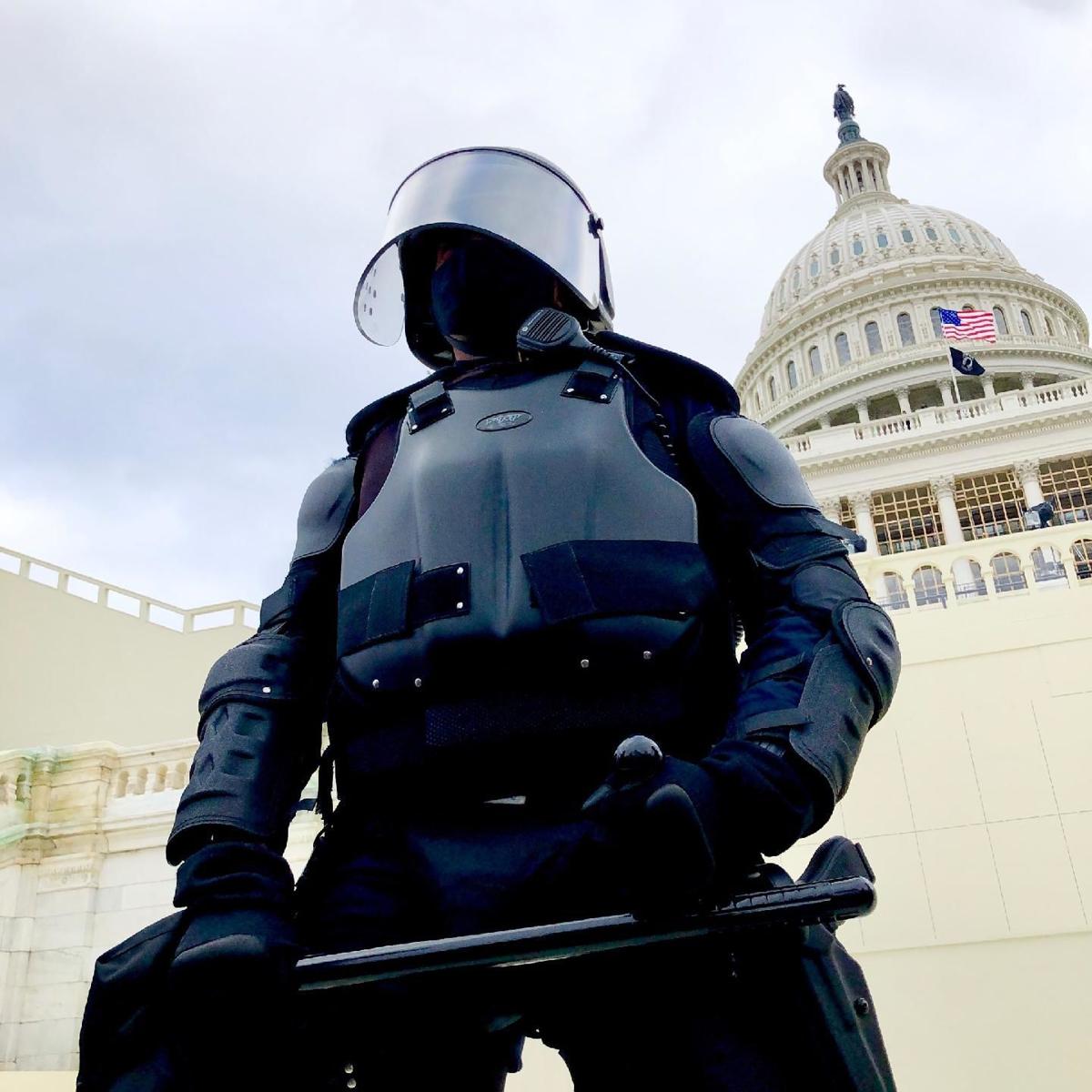 A member of the Capitol Hill police stands guard on Wednesday. 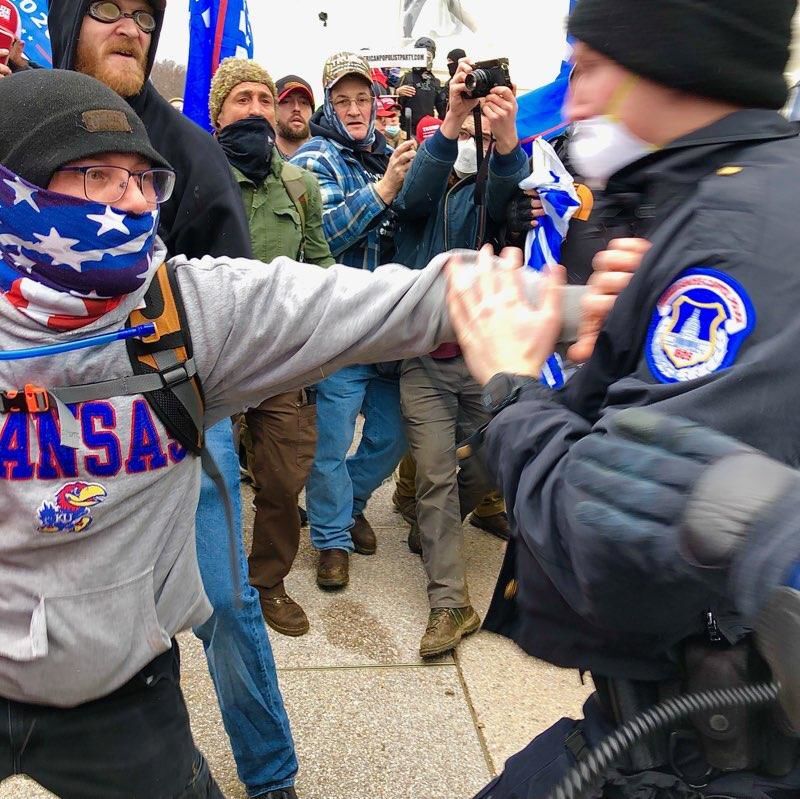 Protesters gather near the United States Capitol on Wednesday. 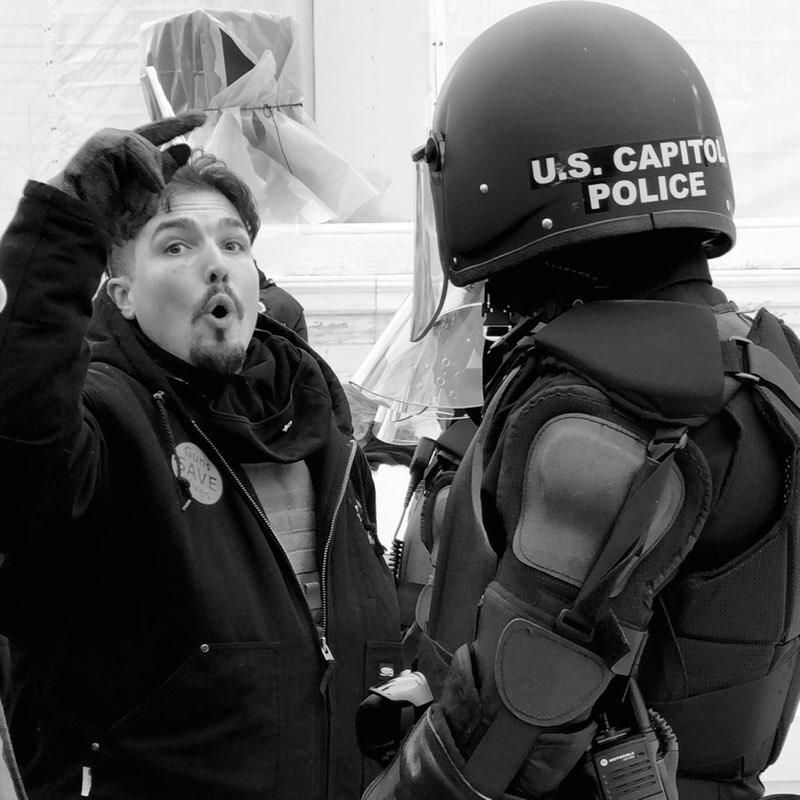 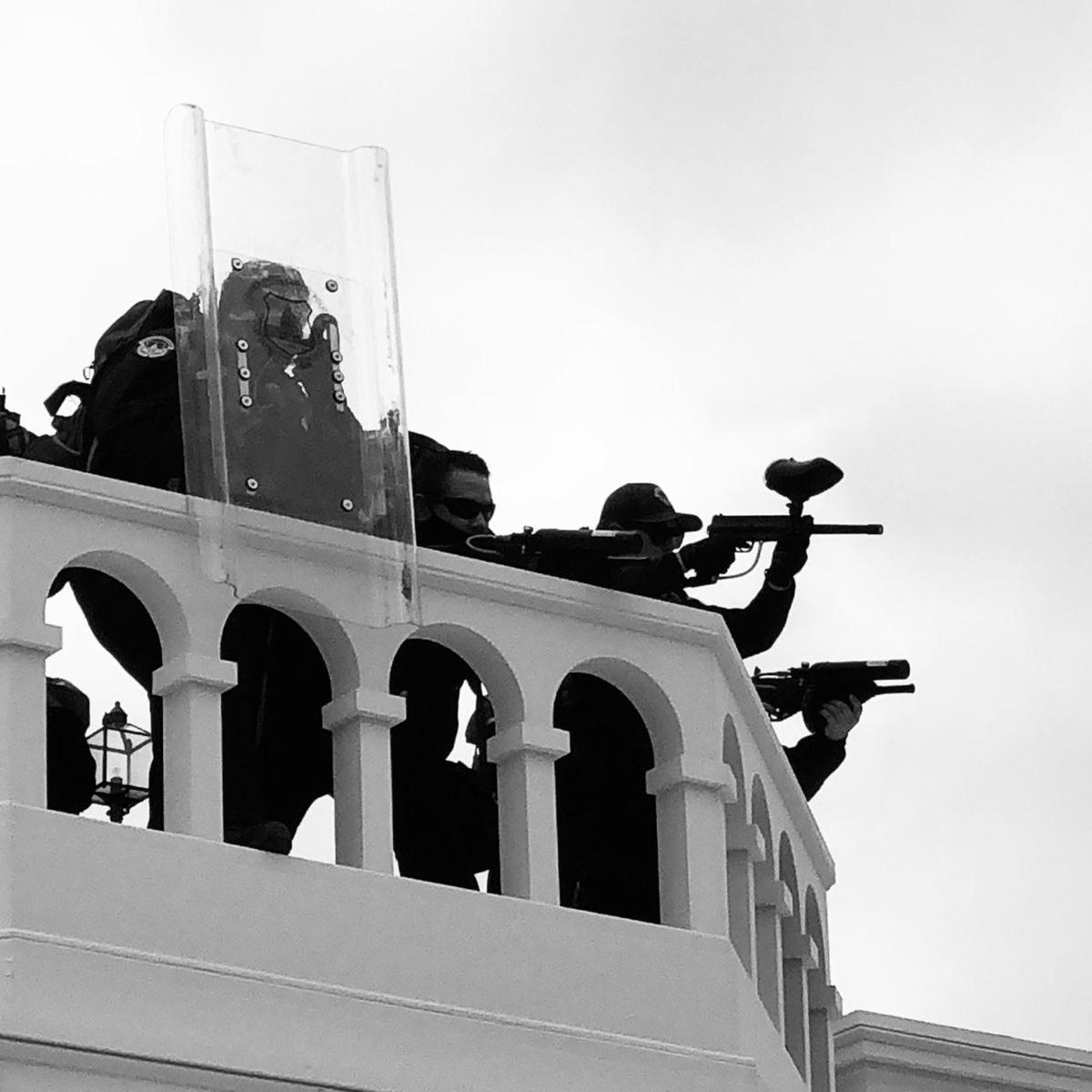 Capitol police stand on top of the United States Capitol Building on Wednesday.

Protesters gather near the Washington Monument in Washington, D.C., on Wednesday.

A member of the Capitol Hill police stands guard on Wednesday.

Protesters gather near the United States Capitol on Wednesday.

Capitol police stand on top of the United States Capitol Building on Wednesday.

WASHINGTON, D.C. — Mary Barton loves to be in the middle of the news, waiting with her trusty cameras to document history.

Wednesday, she drove to the nation’s Capitol, eager to document the gathering on the National Mall, never expecting to be hit with pepper spray and apologizing to Capitol Police after a few members of the crowd stormed the Capitol, disrupting lawmakers from certifying the Electorial College vote to confirm Joe Biden as the President of the United States.

Barton, who spent time as a photographer at The Lawton Constitution, lives in Philadelphia where she works for the Philadelphia Eagles, but she is always searching for news.

Always be a journalist

“That’s just me, I will always be a journalist, so I went there just to see the crowd and shoot photos because I thought it was newsworthy,” Barton said in an exclusive phone interview. “I arrived at 5 a.m. and was late, but for hours everything was peaceful. There were no people around me saying things that were provoking violence.

“The people just wanted to hear the speeches and then make the peaceful march to the Capitol. We made that walk down Constitution Avenue and everyone was seemingly happy and just wanting to show support for President Trump. It wasn’t like those around me were talking about going and breaking into the Capitol.”

Barton, who was never known to be bashful, climbed a wall and wound up at the top of the Capitol steps, face to face with Capitol Police.

“It started with a young guy yelling, ‘this is our house, we have a right to go inside,’” she said. “Right after that a lady kept pushing the police who told her to not step over the curb. That was when things went downhill fast.”

That’s when Barton and others around her were hit with three or four rounds of pepper spray.

“They started firing those canisters and they are really loud,” she said. “It just gets all over you and while the burning didn’t last that long, it’s on my face, my hands, my camera gear. I’m sitting here in my car just waiting to head back home.”

When the melee started, Barton didn’t know how to react.

“I was so upset when this started that I was apologizing to the police,” she said. “I was telling them, ‘I’m sorry, this wasn’t what people came here to do, I’m so sorry this is happening.’”

That’s when things got even worse.

“Right when that happened, a man right below us had a heart attack and while this was all going on, several medical workers came on the scene and started CPR,” Barton said. “Many of the people worked to push people back so he could be treated but they were unable to save him. That is something you don’t want to see.”

From there she eventually made her exit to regroup and reach her car.

“I just can’t believe this turned so quickly,” she said. “I heard the President’s speech and I never heard him tell the crowd to go act like fools. The great majority of the people were just wanting to protest the election peacefully. It doesn’t take but a few to ruin the day for everyone.”