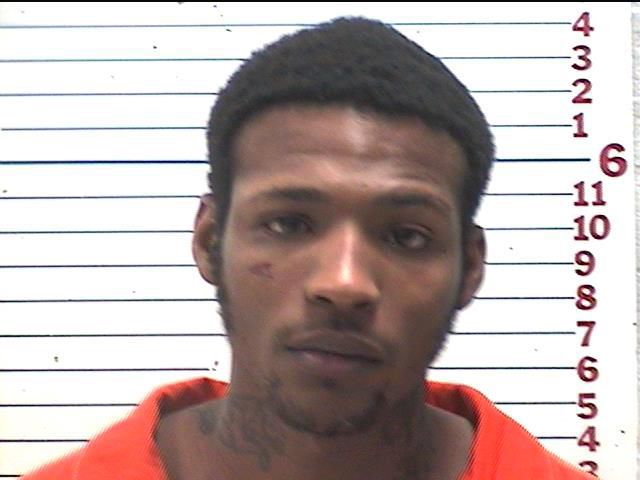 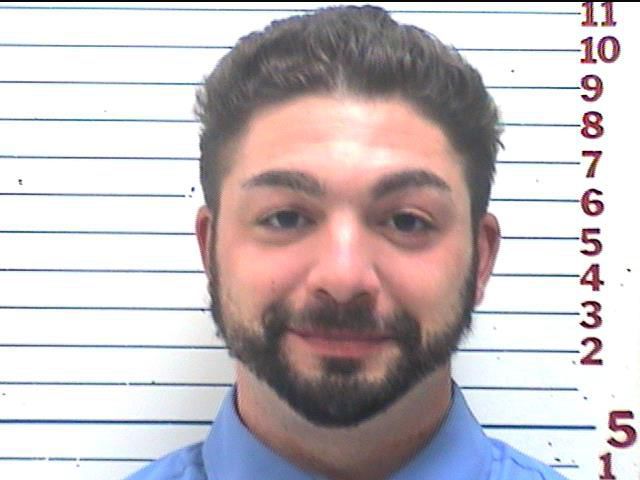 Judgment is coming with the final week of the Comanche County jury trial docket that begins Monday.

•Jamal Latief Smith Jr., 26, will go on trial for first-degree robbery and assault and battery with a deadly weapon in District Judge Scott D. Meaders’ courtroom. The case was moved from the October jury trial docket.

Smith is accused of a 2018 shooting and robbery at a club west of Lawton. An ex-employee of Cowgirl’s Men’s Club, 12305 Cache Road, he is alleged to have shot the club manager and robbed him. The manager told police that Smith robbed him, beat him, “shot him in the chin” with a gun and “physically broke” his leg, the affidavit states.

Smith remains held in the Comanche County Detention Center on $250,00 bond where he’s been since his initial court appearance Jan. 9, 2018.

•Vito Asaro, 32, of Lawton, is being tried for a felony child abuse case in District Judge Emmit Tayloe’s courtroom.

Asaro is accused of babysitting a 1-year-old in November 2017 when he called 911 saying the child had stopped breathing. Asaro told authorities the child had passed out and fallen head first onto the floor, but when the boy was taken to the OU Children’s Hospital, doctors said his injuries were caused by abuse, as a simple fall would not have had enough force to lead to an injury that severe.

Asaro has been free on $50,000 bond following his initial court appearance Dec. 13, 2017, records indicate. His trial also was bumped from the October docket.

•Carla Evette Huffman, of Lawton, begins trial Monday for felony charges of possession of controlled dangerous substances with intent to distribute, identity theft, making a false identification and for possession of a firearm after former conviction of a felony, court records indicate.

Huffman had been free on $75,000 bond, but after missing a court appearance, she was picked up and charged with being a fugitive from justice on Sept. 25, 2019. Records indicate she was freed on $50,000 bond that same day.

Quinn had been free on $10,000 bond following her initial appearance in October 2018 but, records indicate, she failed to appear for a court hearing in September and was picked up for a failure to appear bond. She is held in the Comanche County Detention Center on $75,000 bond.