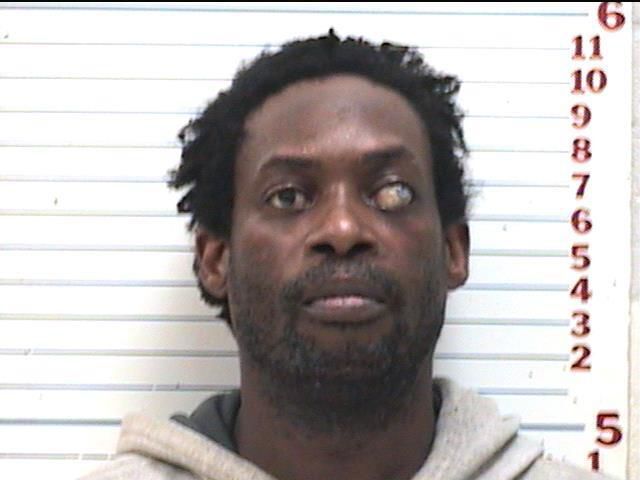 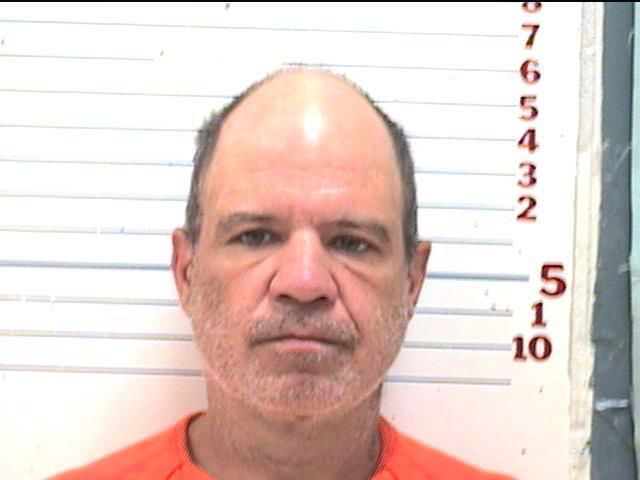 A pair of men accused of working as a team in a copper stealing operation are in jail.

Robert Nathaniel Austin Jr., 44, of Lawton, and Charles Nicholas Defatta, 43, address unknown, made their initial appearances Wednesday in Comanche County District Court where each received a felony count of entering with intent to steal copper and a misdemeanor count of obstructing an officer, records indicate. The felony count is punishable by up to five years in prison although with three prior felony convictions, Austin is eligible for up to 15 years in prison.

The men were arrested Saturday morning after police said they found the men working to steal copper from the air conditioning unit at Showman’s Choice, 1205 S. Sheridan.

According to the probable cause affidavit, an officer on patrol in the area of Southwest J Avenue and Sheridan Road saw a dark figure behind the business shortly before 3 a.m. When he approached, he saw a Black man, later determined to be Austin, standing next to his bicycle next to the air conditioning unit. Defatta was seen wearing all black and was crouched down by the unit.

When the officer approached, both men fled — Defatta on foot and Austin on his Mongoose bicycle. Defatta was found in front of a home in the 1700 block of Southwest 23rd Place. Covered in grass, dripping wet with sweat and smelling like chemicals, Defatta said he was at the home to see his friend “Grasshopper,” the affidavit states. The residents said they didn’t know him or anybody by the name of “Grasshopper.” He was taken into custody.

Officers searched neighboring backyards and found Austin lying on his back in one yard’s shrubbery and he was detained, according to the affidavit.

Investigators went back to Showman’s Choice and examined the air conditioner unit. Bolt cutters were found on the ground, the top of the unit was cut off, a wire spark tester was recovered, and a long strip of copper was cut from the wall, the affidavit states. Police also found a set of drill bits and a panel from the unit on the ground. A bicycle trailer held a backpack containing more tools. It was determined that it would take at least $3,000 to repair the unit.

Both men were arrested.