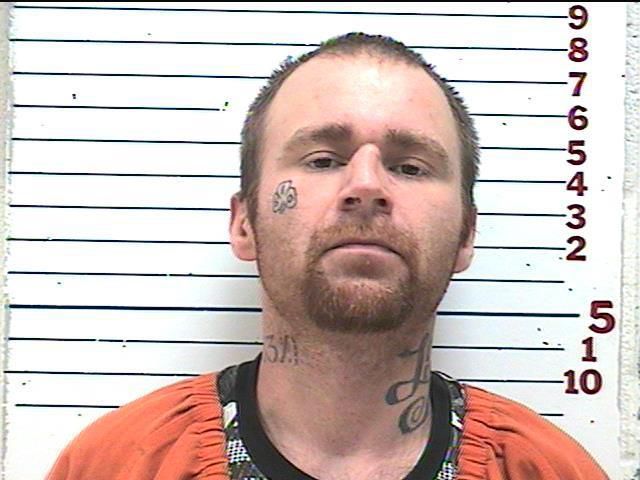 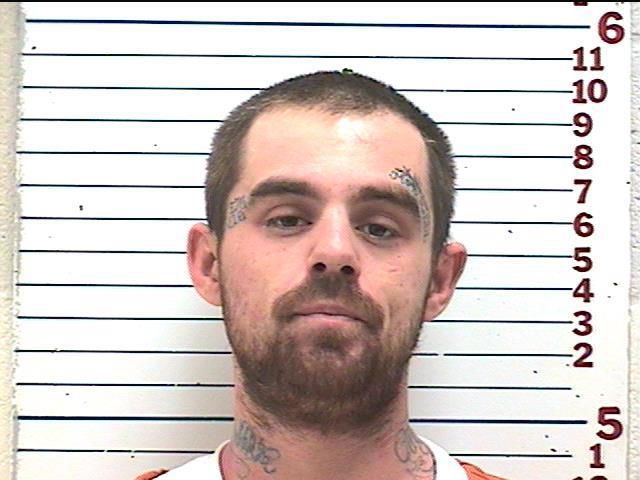 A pair of men are in jail for allegations of an armed robbery of a bicyclist of her bags and bike.

The men are accused of robbing a woman Monday afternoon on Lawton’s north side.

Police were called shortly before 12:30 p.m. to 1413 NW Ozmun on the report of a possible robbery. They arrived to find detectives at the home and speaking with the homeowner who said he’d not been aware of a robbery.

The victim was found hiding behind a bush across the street. According to the probable cause affidavit, she said she’d been riding a white Denali bicycle while carrying three bags with her when she was approached by two men with face tattoos. She told police she thought they were “Irish Mob.”

One man wearing a hat stepped in the road in front of her, blocking her path. The second man pointed a revolver at her head and stole her bags and bike, the affidavit states. She said they then ran back inside 1413 NW Ozmun and she ran to the bushes across the street and called 911.

Officers returned to the first house and spoke with the homeowner. He brought the officers inside, three people came out and they were all detained. When asked if other people were inside, the homeowner said “yes, my homie is in there still,” the affidavit states. During a search of the house, more people were found, including Frost and Brady. The bicycle was also recovered from the kitchen.

The victim identified Frost and Brady as the men who robbed her.