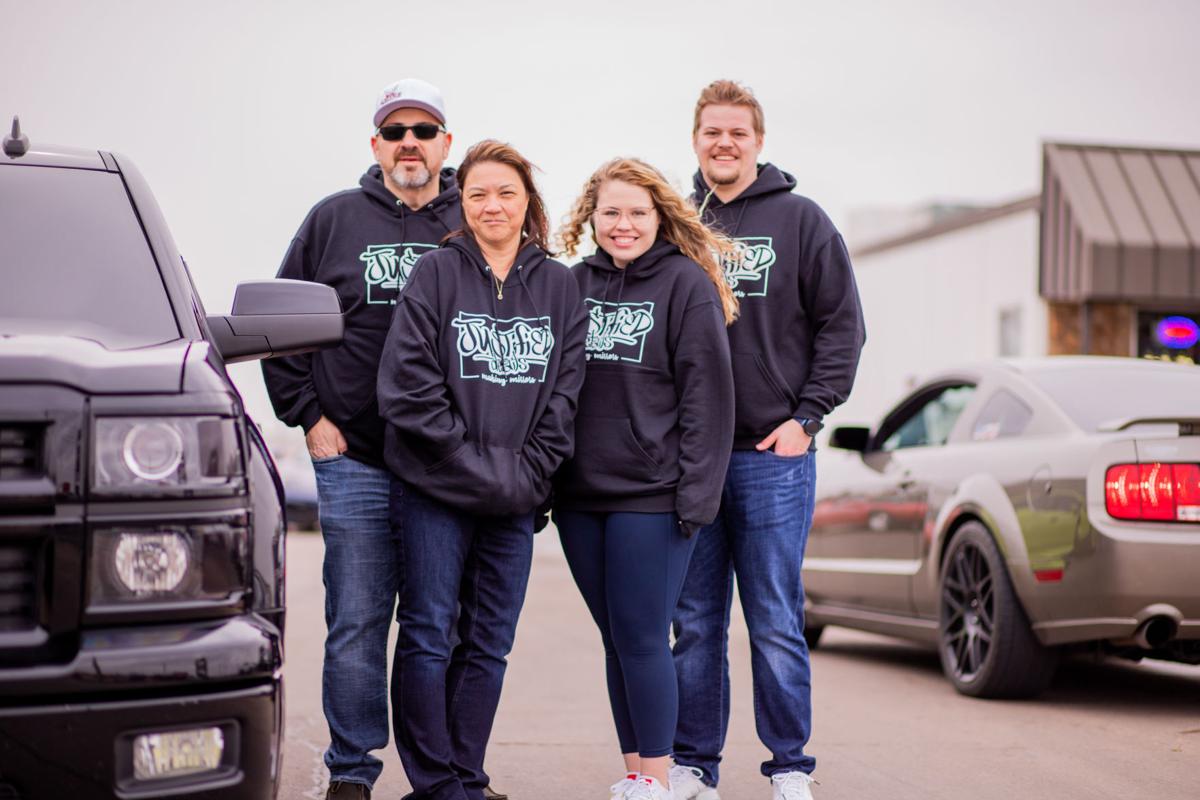 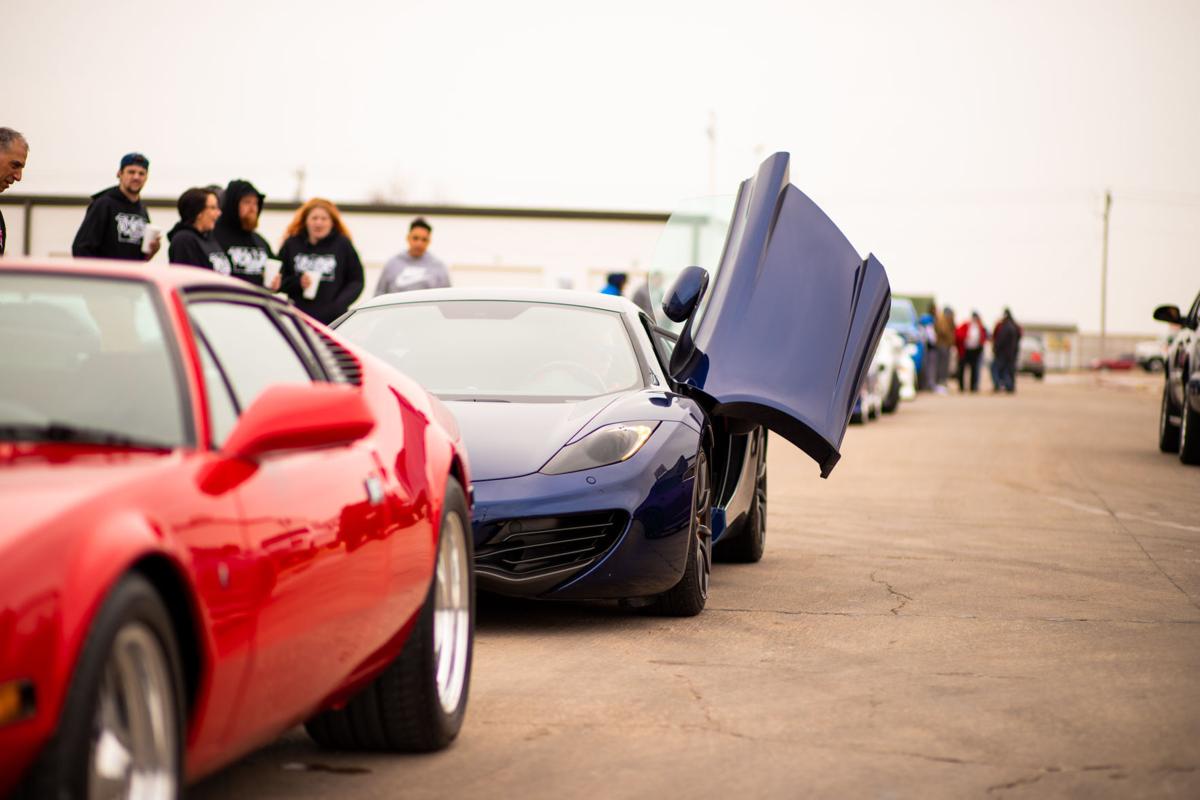 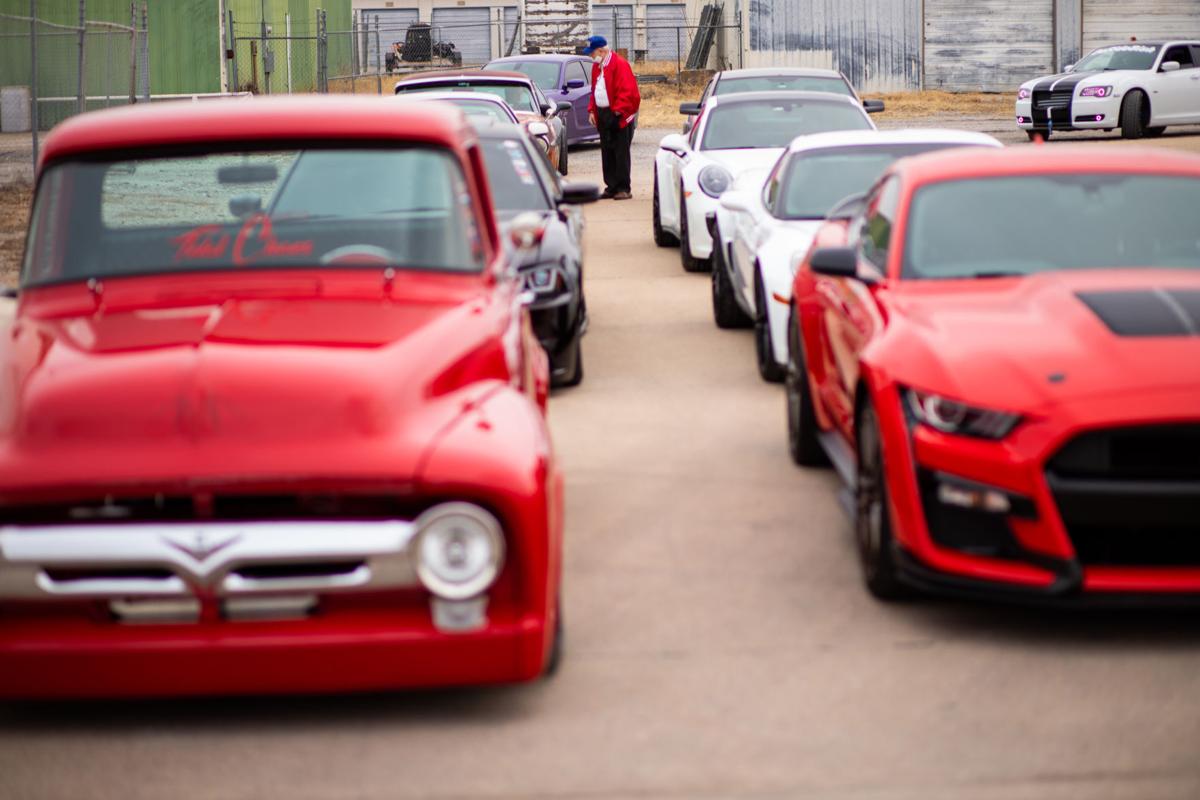 Classic cars and new muscle cars were all part of a cruise Sunday in honor of Justin Greenroyd. 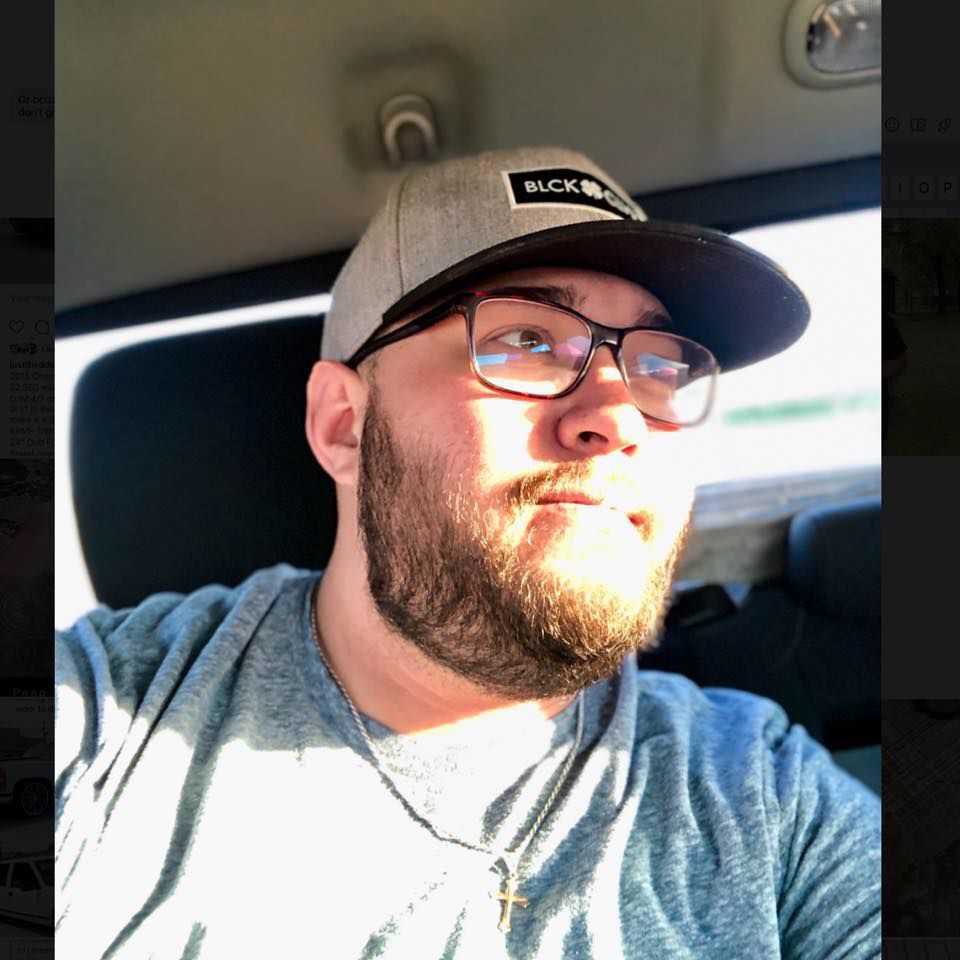 28-year-old Lawton business owner and car enthusiast Justin Greenroyd took his own life Jan. 1 after dealing with years of depression, said his family.

Classic cars and new muscle cars were all part of a cruise Sunday in honor of Justin Greenroyd.

28-year-old Lawton business owner and car enthusiast Justin Greenroyd took his own life Jan. 1 after dealing with years of depression, said his family.

Over 100 family members, friends and acquaintances lined both sides of SW Cornish Avenue Sunday, braving the cold to honor a man following his untimely death that many of them say touched their lives in one way or another.

In the early morning hours of Jan. 1, Justin Tyler Greenroyd, a 28-year-old Lawton business owner, took his own life. While his death was traumatic for his family and friends, it was the end of a battle they said Justin had been fighting for years.

“He battled depression for many, many years,” said Justin’s mother Barbara Greenroyd. It was a demon, that as family and friends that loved him, we all tried to help him with that demon and obviously we were unable to get to him.”

Justin, owner of Justified Details in Lawton, loved cars, said Barbara. So much so the young man dedicated a large portion of his life to doing paint corrections and body work on some of the most high-end exotic cars for the people of Southwest Oklahoma. Many of those people, including owners of a McLaren, a De Tomaso Pantera, classic cars and ordinary pick-ups joined the Greenroyds for a cruise through Lawton to pay their respects to the auto detailer.

Barbara said she hopes to use Sunday’s cruise to bring attention and awareness to suicide.

“We want to let Justin himself know how much that he was loved by people though in life maybe he didn’t see it, and he didn’t feel it inside,” she said. “There’s hundreds of people that are here to talk to one another. We want people to know you don’t have to be alone with whatever demons you’re fighting. Justin was alone that night, or at least thought he was, but he didn’t realize we were all here for him.”

Justin didn’t leave a note or give any signs that he was going to take his own life, Barbara said, but she hopes that others who may be dealing with thoughts of suicide will reach out and seek help, even if they contact her.

Justin’s best friend and cruise organizer, Kim Wyatt, said she was deeply hurt by the loss of Justin and hoped this parade would save at least one life.

“It doesn’t feel real yet, that’s for sure,” she said of Justin’s death. “I just hope everybody knows that people aren’t alone. There’s someone here for you, you can talk to anybody. You can come to my house; my door is always open. So, if you need to come talk, if you need to do sit there in silence, you can do that with somebody who’s here for you. Always.”

Family friend Suzanne Cherry said that with Friday’s funeral for the Greenroyds’ son, they’ve realized that suicide is something that needs to be exposed and talked about. Raising awareness is the first step.

In that spirit, the Justin Greenroyd Memorial Cruise will honor his passions while alive. Through his work at Justified Details, he became known for his dedication to his craftsmanship. His second passion was his truck, considered an extension of himself. These were often the reason for his ever-present smile.