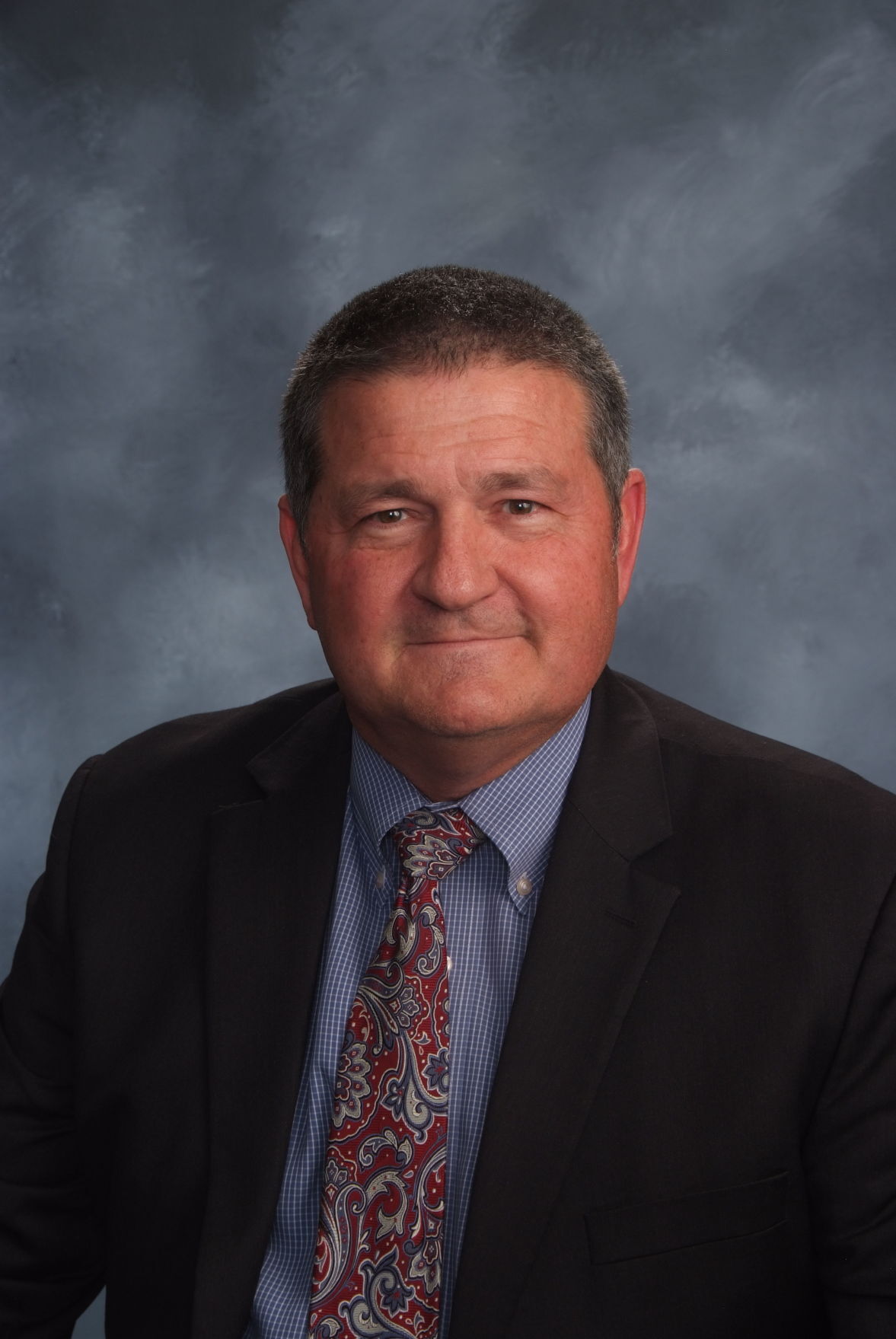 Cases of COVID-19 are reaching record highs in Oklahoma, but despite plans by other schools to implement district-wide virtual classes, Lawton and Cache said they don’t have to make that transition.

Dr. Dale Bratzler, chief quality officer for the University of Oklahoma Health Enterprise, and Dr. Cameron Mantor, acting chief medical officer for OU Health Hospitals, confirmed Friday that while deaths from COVID-19 were down last week, there are more active cases of COVID-19 in Oklahoma than in previous weeks. Bratzler cited 24,091 active cases on Friday, saying “those are the ones we know about” because researchers say confirmed cases aren’t all cases (most say the actual number is four to five times higher).

The news of the spread (the state is averaging 53.2 cases per 100,000 population) prompted Oklahoma City Public Schools and Stillwater Public Schools to announce they are moving all students to virtual classes beginning Monday. Oklahoma City Superintendent Sean McDaniel said his students will attend virtual classes through the end of the fall semester, while Stillwater Superintendent Marc Moore said all his students will attend virtual classes the week of Nov. 16-20. Both areas have high incidents of COVID-19, Bratzler and Mantor said.

Lawton Public Schools and Cache Public Schools are closely monitoring incidents of COVID-19, but superintendents say they are comfortable with existing conditions, where some students are in virtual classes but the majority are attending traditional in-person classes.

Lawton Superintendent Kevin Hime said the district doesn’t have any plans to take the entire district to virtual classes. Hime said LPS won’t make a district-wide decision to close; rather, administrators will look at an individual school and the COVID-19 incidents there.

“If there is a need, it will impact a site, versus the district,” Hime said, in a statement.

“The staff is doing a great job ensuring sanitation takes place daily and everyone is working hard to make sure we have a health environment to keep each other as safe as possible,” he said, about LPS sites continuing to follow safety protocols. “We appreciate everyone doing their part.”

LPS maintains a site on its website, specifying the number of confirmed cases of COVID-19. As of Friday, the district had had 59 confirmed cases among employees (26 active) and 87 among students (21 remain active) since the beginning of school on Aug. 24.

Cache Superintendent Chad Hance said he told his parents earlier in the week that two things would prompt him to take the district to complete virtual, and neither have happened.

The first criteria: the district would be facing staffing issues, meaning so many staff members were missing at one site, the district couldn’t supervise students because they couldn’t get enough substitutes. The second: “if we saw a large spike increase, where we were transmitting among our students.” Hance said that hasn’t happened in Cache Public Schools: the district has had about 24 positive cases since school began and while Cache has had “a slew of kids quarantined,” those students aren’t coming back from quarantine with COVID-19.

“We feel we are not transmitting in the classroom,” he said, adding if that situation changed, the district would revert to all virtual classes.

But, Hance isn’t comfortable saying the situation is under control, noting the constantly changing nature of COVID-19 — “it’s like herding cats on a frozen pond; it just spreads.”

He said school personnel expected to see an increase in cases after fall break and expects the same thing to happen after Thanksgiving, but he remains pleased with student and community response to the district’s mask mandate.

“We wear masks in the classroom the full time, the whole day,” he said. “I’m appreciative of that community support. It helped us keep transmission of the virus down.”

Bratzler said he appreciates difficulty of a decision to close schools, saying while there are potential negative consequences for children not being in social settings, that must be balanced against stopping the spread of COVID-19.

“I’m not surprised,” he said of plans by Oklahoma City and Stillwater, adding COVID-19 numbers are “very high” in Payne County and in Stillwater, while Oklahoma County (which encompasses much of Oklahoma City) still has the highest number of new cases per day in the state.

According to the map used by the Oklahoma State School Boards Association, less than 20 counties in Oklahoma are in the “orange,” designation. The remainder, including Comanche County, are “red,” the highest level on the alert scale and one that brings the strictest recommendations for containment.

Bratzler said monitoring school populations are important because if state officials don’t stop the spread of COVID-19, “we will have to go back to mitigation strategies, such as closing schools.” Mantor said some of those mitigation strategies already are being explored, noting Oklahoma hospitals are looking at their visitor policies again.

“We’re having to discuss that again because of the spread in the community,” he said, of an unpopular decision that would again ban most visitors.

Mantor said the actions come under the category of trying to manage patient care at a time when some hospitals are filling up, or are full to capacity.

“Hospitals in our communities are strained,” he said, adding ICU beds and surgical surge beds are filling up with COVID-19 patients when hospitals know they have other patients to care for. “We’re constantly managing patients.”

Bratzler said medical agencies in the state looked at a plan last week to craft a regional distribution transfer center, to determine the capacity of every hospital in Oklahoma. He said the goal is to direct patients to hospitals with the best care for them, noting, for example, smaller rural hospitals could handle those who are less ill, leaving larger hospitals to care for sicker patients.

• How can you tell the difference between COVID-19 and the flu? The doctors say there is “enormous overlap of symptoms,” but there is one unique to COVID-19: a loss of taste and smell. If a young person comes in with those symptoms, doctors assume he/she has COVID-19 until testing proves otherwise, Bratzler said.

• A Stanford University study, using cell phone data in metropolitan areas, shows that, on average, the sites with the largest predicted increase in COVID-19 include full-service restaurants, gyms, hotels, cafes, religious organizations and limited service restaurants. Bratzler said such locations don’t need to be shut down, but states should consider limiting their capacity.

• While Oklahoma is preparing to expand its testing capacity to 600 per day (it had been 400), that isn’t enough. There are requests for more than 1,300 tests per day, Bratzler said.