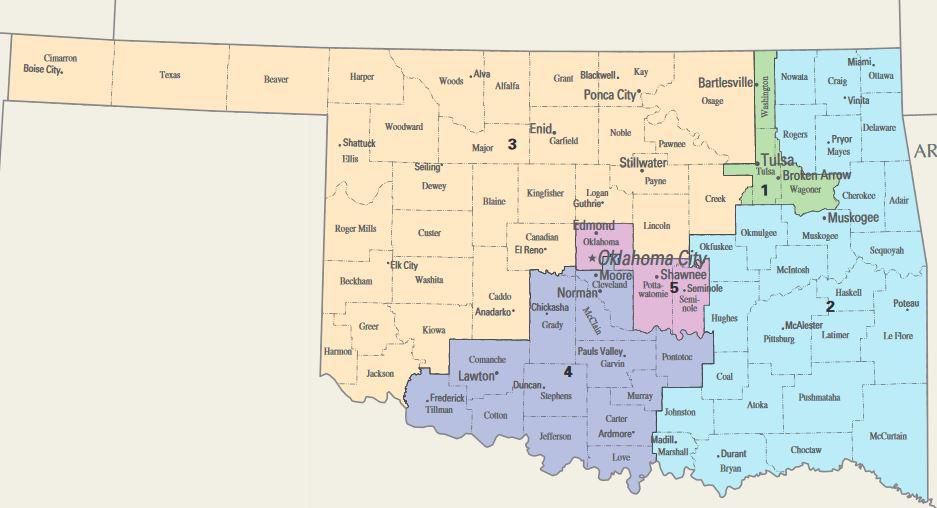 Oklahoma’s five congressional districts remained intact after the 2010 Census, but could face changes if this year’s census shows dramatic shifts in population. 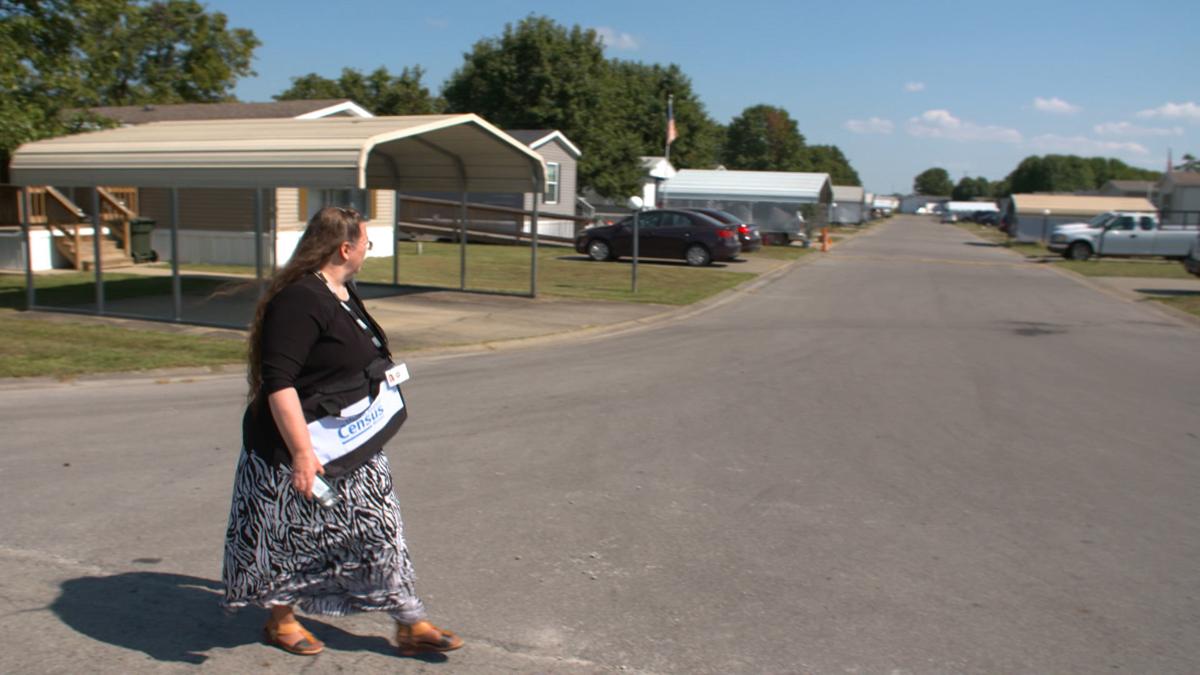 Enumerators will be deployed into their communities starting this month to collect Census 2020 responses. Responding to this year’s census is critical to ensure local representation in Congress. 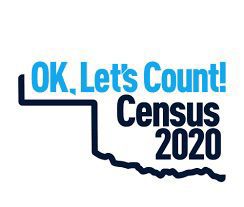 Oklahoma’s five congressional districts remained intact after the 2010 Census, but could face changes if this year’s census shows dramatic shifts in population.

Enumerators will be deployed into their communities starting this month to collect Census 2020 responses. Responding to this year’s census is critical to ensure local representation in Congress.

Oklahoma’s congressional representation in the nation’s capital could change soon, depending on this year’s census outcome.

In addition to influencing federal funding, Census 2020 will help determine distribution among states of the 435 seats in the U.S. House of Representatives.

“When it comes to redistricting, the Census Bureau’s only role is to provide numbers to the states, and all we do is provide the statistical count information,” said Emily Kelley Census 2020 Partnership Coordinator for Oklahoma and Kansas.

Kelley said the statistical count from the April 1 census will be delivered to President Trump by Dec. 31. The count will then be distributed to the nation’s states by March 31, 2021, for redistricting purposes.

“I think it’s going to be really interesting to see what the numbers show,” Kelley said of Southwest Oklahoma’s population. “We know that change is constant, and we’ll see some cities that have shrunk and some that have grown, that’s one of the fascinating things about it.”

After the 2010 Census, Oklahoma was able to keep its five congressional districts. The Sooner State has had as many as nine districts, and the current district boundaries have remained intact since 2013.

But depending on the results of this year’s census, the boundaries and count could change.

“Without knowing the results of the 2020 Census that is currently underway, we cannot know what impact those results will have on congressional and state districts,” said Rep. Tom Cole, R-Moore, in a statement last week. Cole has served as the representative for Oklahoma’s 4th Congressional District since 2003. The district encompasses Lawton-Fort Sill and Comanche, Frederick, Cotton, Stephens, Grady, Jefferson counties.

“But once the results are in, I will certainly be interested in reviewing and learning how Oklahoma’s Fourth Congressional District either has or has not changed,” Cole said.

Other Southwest Oklahoma counties are represented in Washington by Rep. Frank Lucas, R-Enid. This includes Caddo, Kiowa, Jackson, Greer and Harmon counties. Lucas has served as a congressman since 1994. Rep. Lucas was unavailable for comment on potential redistricting.

In Oklahoma, the state legislature is responsible for redrawing congressional and state legislative district boundaries, though a group of concerned citizens have tried to change that recently.

A citizen group called People Not Politicians aims to place a state question on this year’s ballot that would allow voters to decide whether to update the state’s redistricting process — namely, to place responsibility of drawing up boundaries in the hands of an independent, non-partisan committee instead of the Republican-controlled legislature.

However, according to a report from The Tulsa World, the Oklahoma Supreme Court struck down a petition for the redistricting initiative in early February.

Supporters of State Question 804 said they plan to rewrite and refile their petition, with the hopes of still making the 2020 ballot.

In the meantime, local political leaders are encouraging citizens to participate in the census to keep our community growing.

“We highly encourage our residents to participate in the U.S. Census. Many of our core services, such as social services and the health department, are directly impacted by our population numbers. If we are increasing in population, we need to receive the appropriate increase in funds to help take care of our citizens.

“Besides the monetary benefit, census data is heavily leveraged by the private sector and our local communities. Businesses use census data to determine where they want to open new locations, bringing jobs and money to our local economy. Residents and community organizations also use the census data to support community initiatives that involve legislation, quality of life, and consumer advocacy.”

No matter the results, Census 2020 officials are ready to see their hard work come to fruition in statistics that shape our nation’s future.

“If you care about politics and if you care about federal funding in your community, you should care about the 2020 Census,” said Kelley, adding that she’s “really excited” to see the data for Oklahoma and Kansas when the census is complete. “I know many of our communities are, too.”

This year’s census count will affect critical federal funding and political representation for your community for the next decade. To respond to the count, go to 2020census.gov.