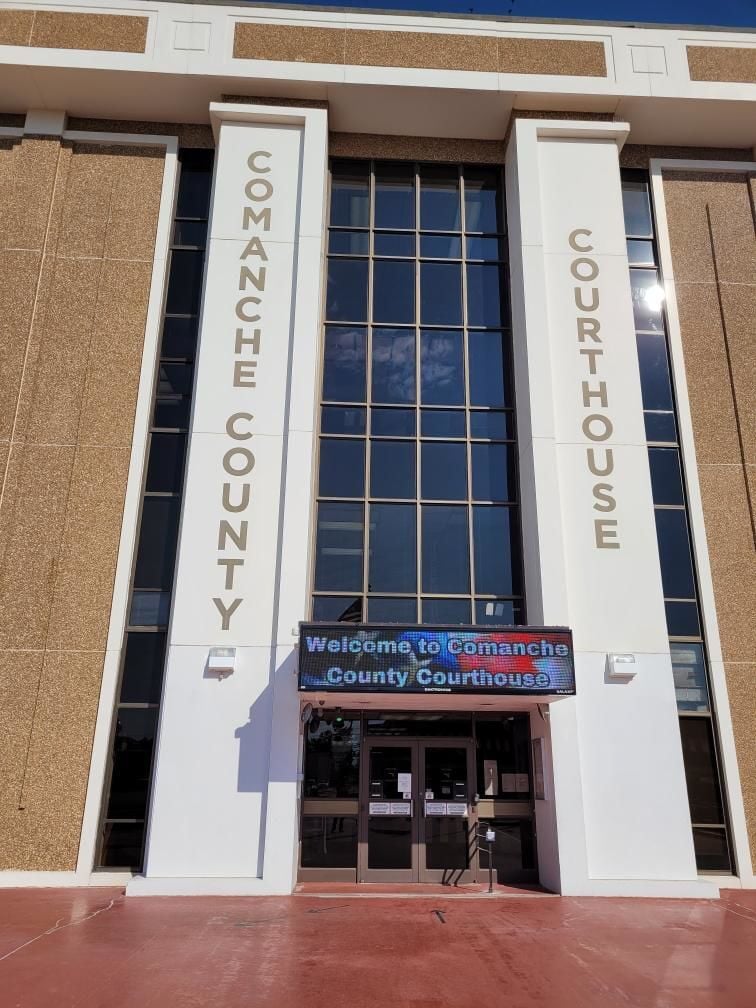 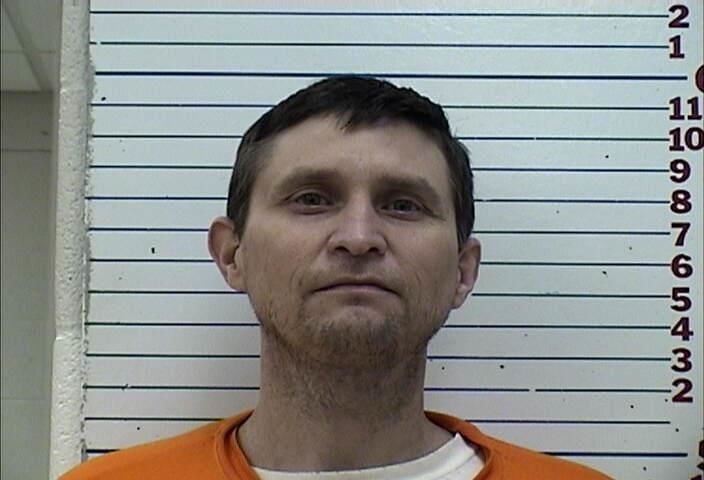 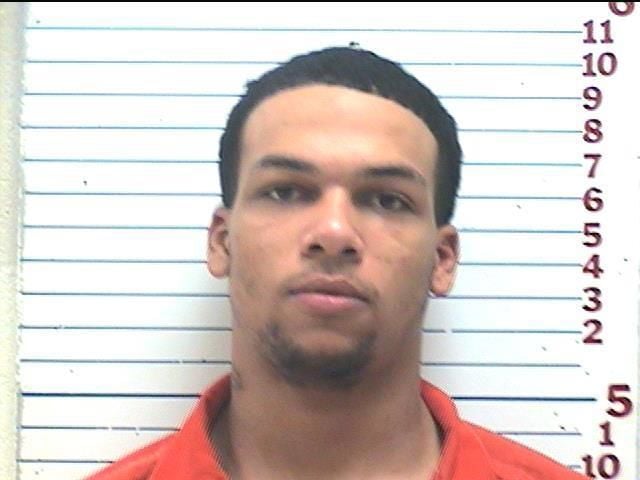 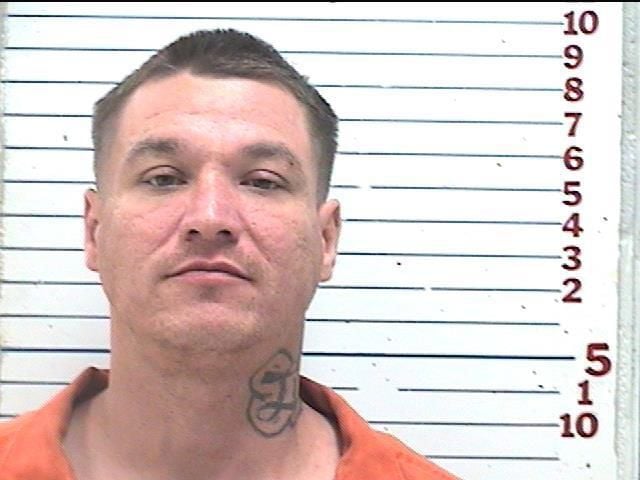 It’s that time again for Comanche County’s citizens to perform their civic duty and report Monday for the felony jury trial docket.

Prospective jurors will be streaming through the doors of the Comanche County Courthouse, 315 SW 5th, at 8:30 a.m. to begin the selection process for the week’s seven scheduled felony jury trials. They’ll be greeted by a new digital sign above the west entry doors, a new addition added Friday morning.

COVID-19 protocols are in effect at the courthouse. All visitors are subjected to a temperature check and masks are mandatory. Courtrooms will be at limited capacity.

Trials on the docket:

He has been held in the Comanche County Detention Center on $25,000 bond since his initial court appearance in August. 2020.

•Jemerio Young faces a jury in District Judge Irma Newburn’s courtroom Monday morning for felony charges of discharging a firearm into a dwelling and possession of a firearm after juvenile adjudication as well as misdemeanor charges of leaving the scene of a property accident with damage and reckless driving, records indicate.

•Robert Anthony Barnett, 41, will face a jury Monday in District Judge Emmit Tayloe’s courtroom where he will be tried for a felony count of first-degree rape, records indicate. The crime is punishable by no less than five years in prison.

Barnett is accused of repeatedly raping a 15-year-old girl between August 2019 and January 2020, according to the allegations.

The girl told a forensic interviewer from the Oklahoma State Bureau of Investigation (OSBI) about the incidents. She told investigators that “she felt like nowhere in the house was it safe for her.”

Barnett has been held in the Comanche County Detention Center on $50,000 bond since his initial court appearance in June 2020.

• Isaac Malik Mclennan, 20, begins trial Tuesday morning in District Judge Gerald Neuwirth’s courtroom where he faces first-degree murder – deliberate intent and use of a vehicle in the discharge of a weapon allegations. The murder count is punishable by life in prison, life without parole or the death penalty.

Mclennan is one of three men accused of the November 2019 killing of 19-year-old Tariq Jackson during an argument investigators said was over drugs and money. Jackson was killed by a gunshot wound to the head.

Two other men have been charged in connection with the case.

Larry Charles Washington, 27, and Jalen Jones-Harris, 21, both of Lawton, were each charged with accessory after the fact in Comanche County District Court, records indicate. The allegation is punishable by between 5 and 45 years in prison.

Mclennan has been held on $1 million bond since the charges were filed.

Mohow is one of three men accused of a coordinated attack on another inmate while detained at the Comanche County Detention Center.

According to the probable cause affidavit, the men are accused of conspiring while in Pod 258 on the second floor of the jail to assault the man. They are then alleged to have ganged up on and beat him in the face and chest area with their fists.

Due to prior felony convictions, Mohow faces between 10 to 20 years in prison if convicted.

• John Cuon Nguyen, 44, of San Jose, Calif., begins trial Thursday in Meaders’ courtroom for the charge of trafficking in illegal drugs. He was charged in August 2019.

After having his bond reduced from $40,000 to $25,000, Nguyen has been free from the Comanche County Detention Center.

•Tankia Latrice Huffman will begin trial Thursday in Tayloe’s court for a first-degree robbery case. She was charged in September 2020.

Huffman has been held in the Comanche County Detention Center on $50,000 bond.