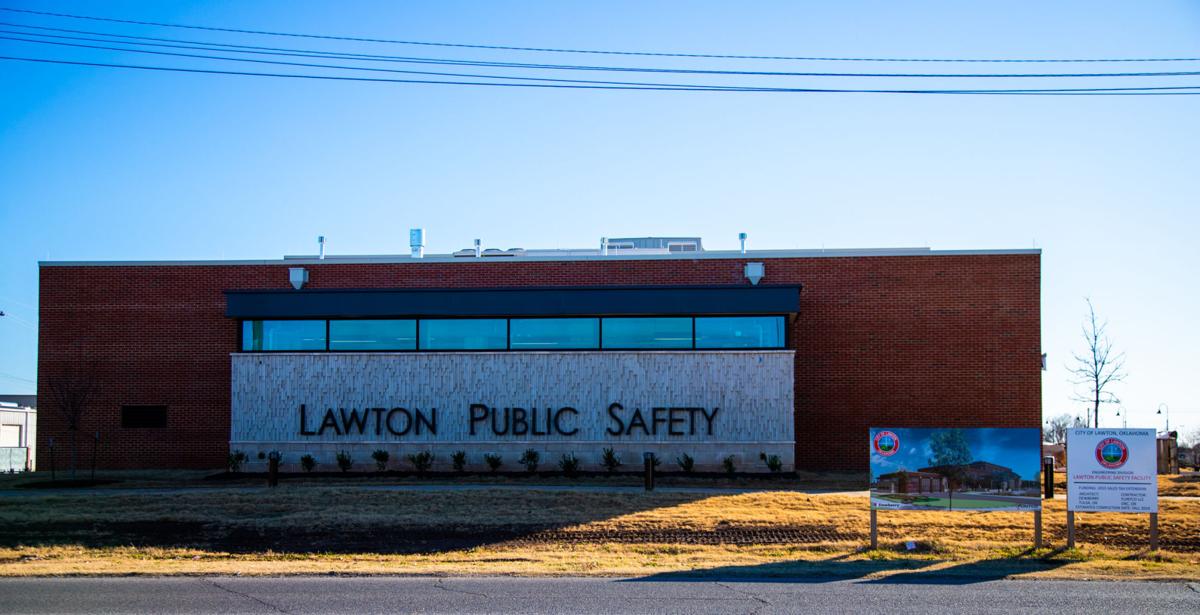 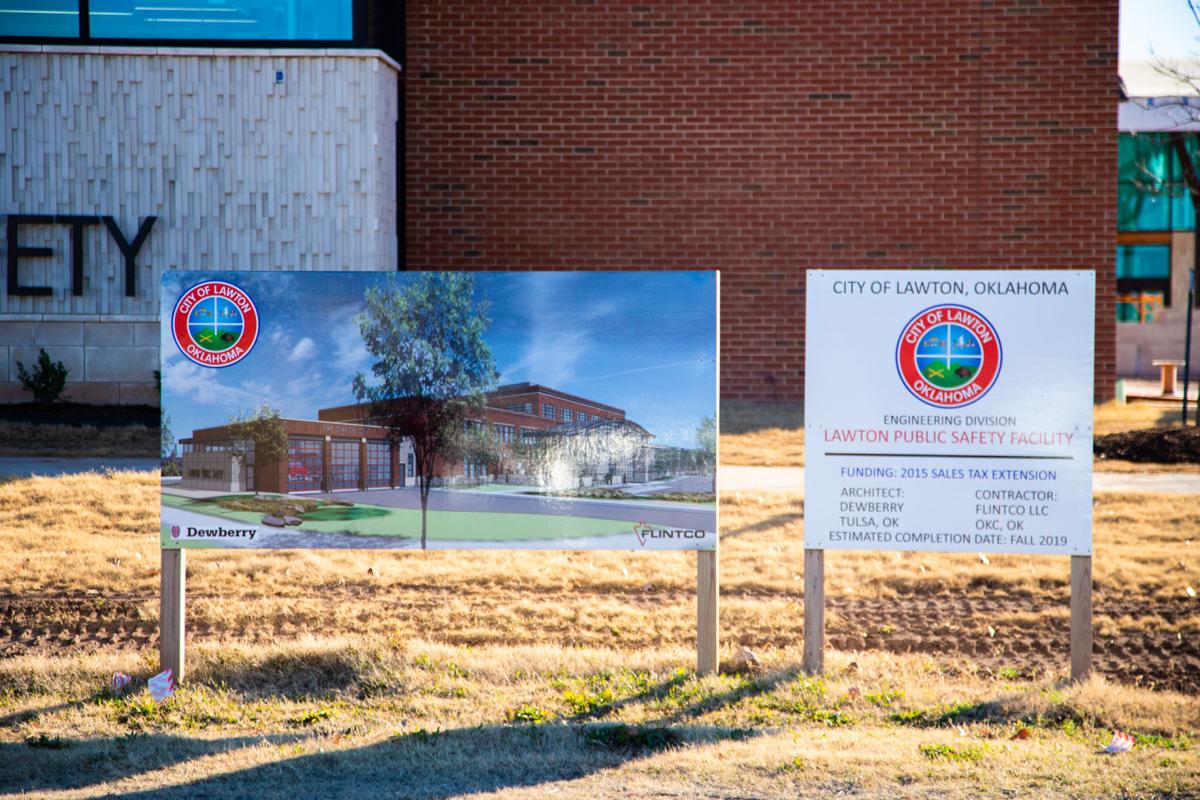 City of Lawton administrators still plan to take possession of the new public safety facility by year’s end, but a phased move-in process means it could be summer before the building is fully occupied.

The $34.47 million complex under construction east of downtown, between Larrance and Railroad streets, broke ground in October 2017. Initially projected for completion in 2019, the project has been delayed by multiple issues, including change orders that have angered the City Council, weather delays because of heavy rains during the first year of construction, unexpected problems such as two buried tanker cars filled with diesel, and, this year, problems with sick workers and delays in material/supply deliveries because of the COVID-19 pandemic.

Flintco, the contractor, still is expected to be completed by Dec. 31, although city administrators don’t expect “substantial completion” — the measure by which the City of Lawton takes full possession — until Spring 2021.

City Manager Michael Cleghorn said contractors continue to wrap up minor issues in the construction project, to include things such as logo work and checks on the building’s fiber optic network to ensure all digital-related systems are completed and operational.

“There still are things that have to be done,” Cleghorn said, of the waning days of the construction project that will provide a new home for Lawton Police Department and the city jail, Lawton Municipal Court, and the firefighting crews of Central Fire Station (fire administrators will remain at Central; firefighters in the new public safety complex will take the designation Station No. 1).

Cleghorn said obtaining the substantial completion designation will allow the city to fully move into the complex, with that “substantial completion” documentation expected by spring. In the meantime, city administrators have created a process that will gradually move the four city departments into the building over a period of months.

“Departments are responsible for their own move-in plans, as those areas become available,” Cleghorn said.

Cleghorn said while nothing is set in concrete, he predicts the fire department will be the first entity to move into the building. Firefighters will be located on the north end of the complex, closest to East Gore Boulevard, with their quarters marked by the large four-bay area for fire apparatus. City police administrators have said special plans must be made to move that department because it will include materials where the chain of custody must be preserved, such as those in the evidence vault.

Cleghorn said municipal court’s move will be complicated by the fact that records have to be relocated, something that could mean that department will need time to become operational. City Council members indicated last year they expected the jail, located on the south end of the building, to be the last facility occupied. That part of the complex accounts for the largest addition of personnel — 11 of 13 new employees — as the City of Lawton makes the changes to ensure it meets state and federal mandates.

City administrators said they expect different parts of the public safety complex to open to the public at different times as individual departments move in and begin operations. Cleghorn said he can’t yet predict when the general public will have access to the building, saying that will depend on when and how departments occupy their space. Once the building is fully operational, city officials will set a grand opening to introduce the complex to the general public, something Cleghorn said should occur by Fall 2021.

The tentative move-in schedule is the latest action announced for the complex.

Earlier this month, the council voted to name the complex Lawton Public Safety Center, upon recommendation of a council study committee created earlier this year to analyze proposed names.

Committee members had analyzed options such as naming the complex after the late C.H. Brazzel, a long-time city police officer who spent decades helping residents in his professional capacity and as a private citizen; or after Heck Thomas, an early-day lawman in Indian Territory who moved to Lawton in its earliest days to become the city’s first chief of police. While the council ultimately opted for the name Lawton Public Safety Center, there still are plans to erect a statue of Brazzel in the landscaped area on the complex’s northwest side.

The public safety complex is a 107,000-square-foot facility that stretches north to south from East Gore Boulevard to Southwest B Avenue, featuring the fire department on the north end, followed by the police station and municipal court in the center and the jail on its south end. A 6,000-square-foot annex built on the south side of Southwest B Avenue will provide store space for city police. In addition, the project rebuilt Larrance Street to handle increased traffic and installed a new traffic signal light at the Railroad Street/East Gore Boulevard intersection to help fire apparatus depart the building.

The project is being funded through the city’s Capital Improvements Programs.