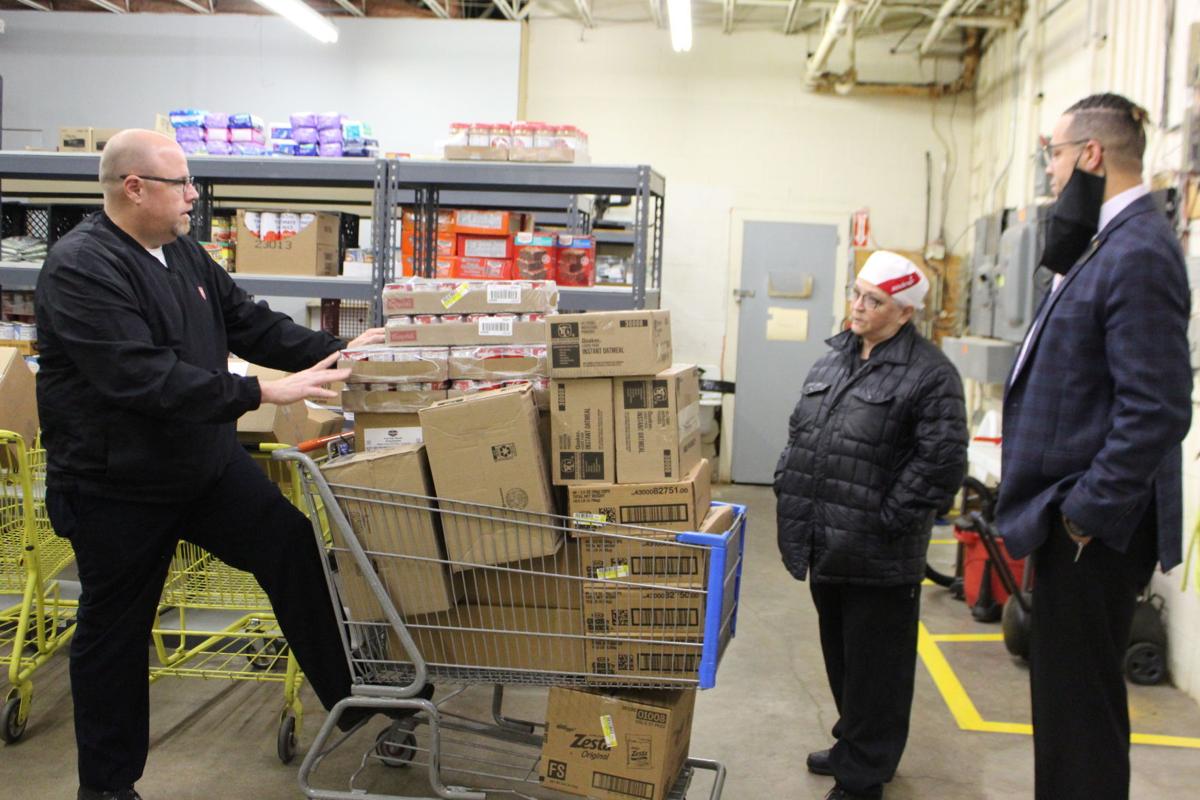 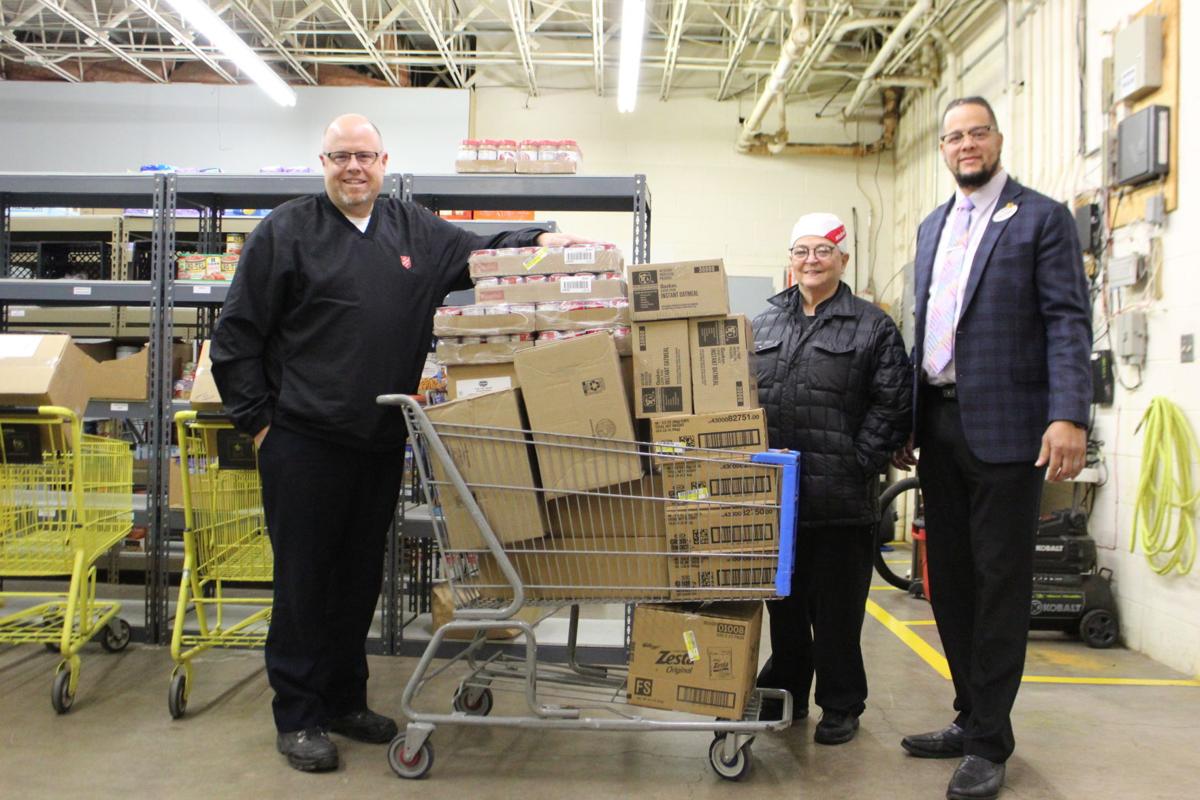 When Joseph Worrell, Sodexo general manager at Cameron University, read the Nov. 7 issue of The Lawton Constitution, an article caught his eye, and inspired him to give back.

The headline for the article read “Salvation Army requests donations,” and it outlined the recent trouble the Lawton Salvation Army had with keeping its food pantry full in the wake of the COVID-19 pandemic.

“I saw the article, and it raised concerns,” Worrell said. “I wanted to be able to do something locally to help out.”

As the Sodexo head for Cameron, Worrell makes food donations regularly, but since he’s been at the university, they’ve never donated to the Salvation Army.

That is, until Friday.

Worrell arrived in the parking lot of the Salvation Army Shelter and Office building at 1306 Southwest E with a van loaded with $500 worth of food. He had put in a purchase order, and, along with Cameron Executive Chef Debra Wilson, went shopping for food for the Salvation Army.

They brought the food into the pantry in a shopping cart. By the time they were finished, the cart was piled near to overflowing with cardboard boxes, filled with canned and dry goods.

The donation comes at an opportune time for The Salvation Army. With Thanksgiving coming this week, and Christmas not far away, many Lawton residents need food for the holidays.

“Right now feels like a really good time to give back.” Worrell said

Worrell’s donation is one of several that have been given to the food pantry since the article was published, but Jake Law, Salvation Army Captain, said that while the food donations have helped, they are still in need of food — and volunteers.

“Today, we only had four people ringing bells out there,” Law said. “Three paid and one volunteer.”

Worrell was proud of his donation, and plans to work more with the Salvation Army in the future.

The Salvation Army needs volunteers for the holiday season and encourages anyone who is interested in ringing bells outside stores to volunteer at www.registertoring.com.

Food donations can be delivered directly to The Salvation Army office. Financial donations are also strongly encouraged, as the organization buys food in bulk and can stretch the money given to them.

Donations can also be made over the phone by calling 1-800-725-2769. Checks can be mailed directly to The Salvation Army as well.