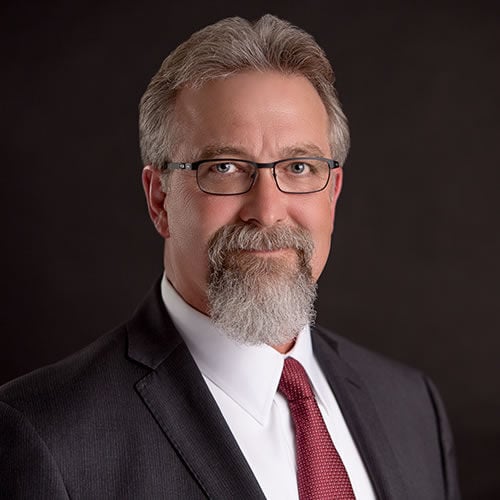 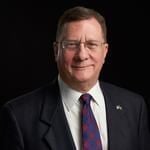 Plans to convert the former Fairmont Creamery into a technology innovation park are on track, members of the Lawton Economic Development Corporation said.

LEDC is in the midst of completing actions to buy the 52,000-square-foot historic building east of downtown Lawton from owner John Rutherford, then converting it into a technology park for defense contractors called the Fires Innovation Science Technology Accelerator (FISTA). LEDC and other supporters say that once operational, the project will support two of the U.S. Army’s top priorities that are housed at Fort Sill: long range precision fires, and integrated air and missile defense.

Clarence Fortney, who heads LEDC’s FISTA committee, said the group is under contract with Rutherford and has until Aug. 26 to complete the due diligence associated with the sale. He said earlier this month that work is underway on an architectural master plan, which will help with estimated costs associated with building out the existing space to make it suitable for defense contractors.

“COVID-19 delayed us a few weeks,” Fortney said, of work on the environmental and engineering studies. “We have those and they are under review.”

Fortney also said LEDC has reserved money with the City of Lawton through its 2020 Capital Improvements Program (CIP), which has a funding category specially for industrial economic development. City Council members voted in late February to designate $2.5 million in CIP money for the FISTA project.

LEDC officials said they have a portion of those funds reserved by the City of Lawton (the city already has transferred $1.1 million to cover renovations, startup and first-year purchase payment costs), reserved “until we have a path or way forward for purchase of the creamery,” Fortney said.

A critical part of that transition will be preparing an office inside the creamery, the first “build out” to be done in the structure because that will become Taylor’s point of operation.

“That office is critical for James. He’s working full time on the FISTA project,” Fortney said, adding that Great Plains’ human resources director is advertising for someone to replace Taylor as small business management coordinator, a hiring decision expected to be made by Great Plains’ Board of Education in August. “We want to get James moved over and get him paid.”

Fortney said Taylor is meeting with as many defense contractors and other entities as “are interested,” with the goal of identifying potential occupants who can begin moving into the building as soon as the space is completed by contractors.

LEDC and the council already have approved a five-year budget that is to be funded with the $2.5 million allocation of CIP dollars, to include an agreement to pay $250,000 a year for five years toward the $1.25 million cost of the building. Other expenditures from that CIP include $790,000 to remodel the building and $400,000 for operating expenses.

LEDC President Brad Cooksey said in late February that at least 14 Department of Defense contractors had expressed an interest in the FISTA. Gov. Kevin Stitt and Lt. Gov. Matt Pinnell received an update on the FISTA project when they were in Lawton July 10.

FISTA’s activities will include defense-related industrial space for research and development, science and technology laboratory rooms, and an initial prototyping integrating facility. Full completion of the project is expected to take 12-18 months, Cooksey and Taylor have said.

The Fairmont Creamery, which dates to the city’s earliest days, hasn’t been used as a creamery since the 1970s. Rutherford purchased the building from its then-owners in 2010 with plans to turn it into an arts and entertainment district. While preliminary renovations began (to include window replacement), those arts and entertainment plans didn’t materialize.