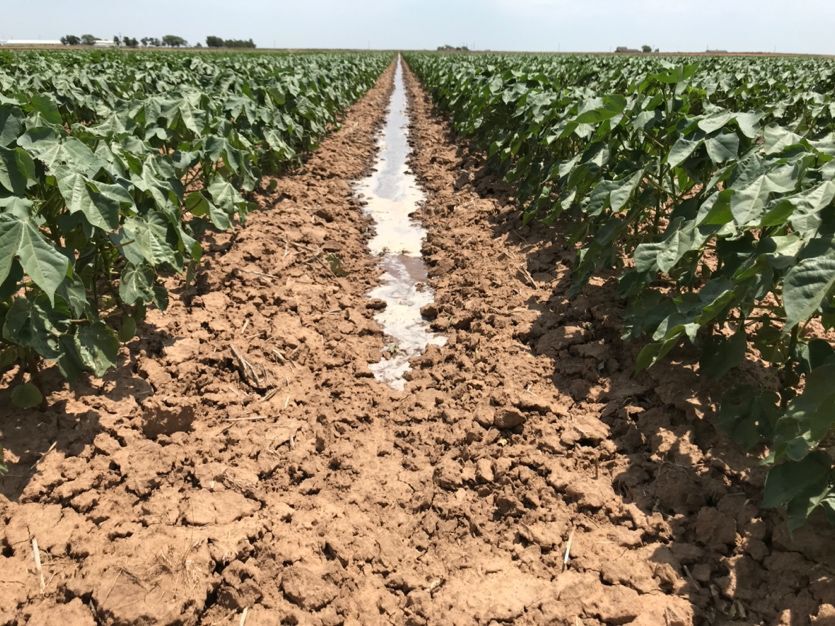 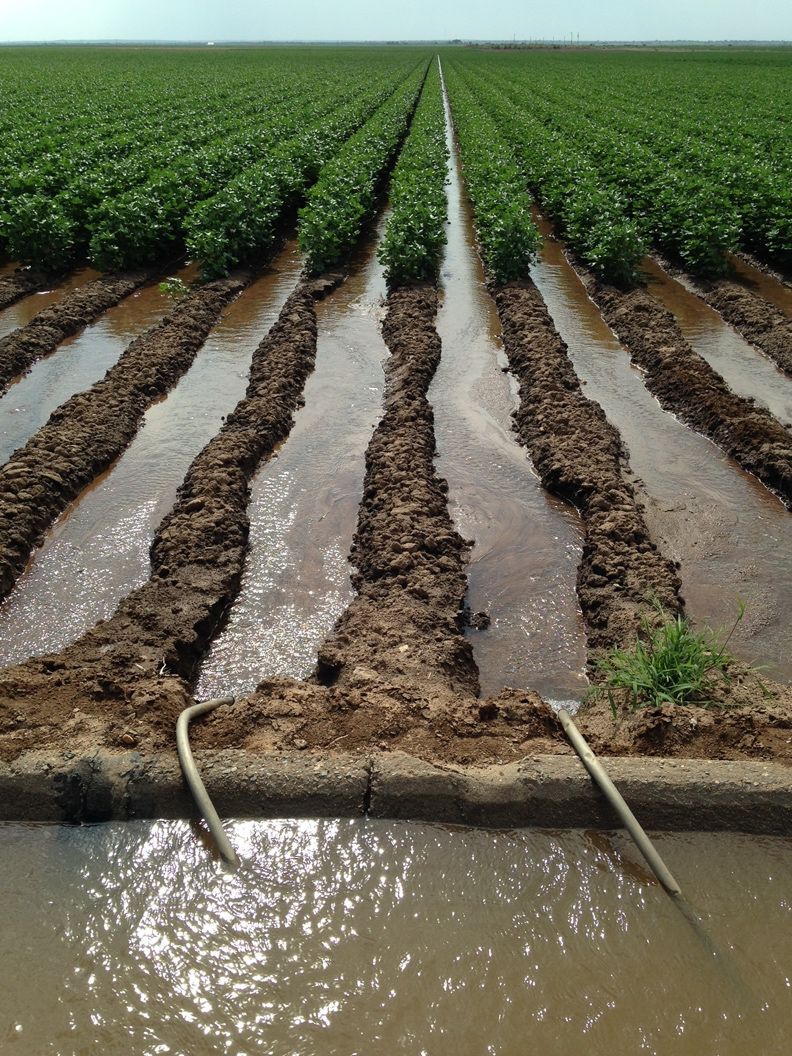 Courtesy of Saleh Taghvaeian, Oklahoma State University Extension A cotton field in Southwest Oklahoma receives water from a field ditch, part of an extended network of irrigation canals that take water from Lake Altus to about 40,000 acres of irrigated land.

Courtesy of Saleh Taghvaeian, Oklahoma State University Extension A cotton field in Southwest Oklahoma receives water from a field ditch, part of an extended network of irrigation canals that take water from Lake Altus to about 40,000 acres of irrigated land.

NORMAN — Researchers at the University of Oklahoma are investigating how voluntary incentives could be used to enhance the sustainability of water resources and freshwater ecosystems.

Thomas Neeson, an associate professor in the OU Department of Geography and Environmental Sustainability in the College of Atmospheric and Geographic Sciences, will be leading a research project to model the impacts of conservation incentives for farmers who rely on water in the Red River basin.

“Despite their critical role across the economy, freshwater resources are all too often mismanaged and the source of conflict,” said Tim Filley, director of the OU Institute for Resilient Environmental and Energy Systems. “Dr. Neeson’s project will help us better understand how voluntary, incentive-based conservation programs work, and how they can be effectively designed to move us closer to a sustainable, secure and prosperous future.”

Neeson said the Red River provides a valuable context for exploring voluntary conservation incentives because a significant amount of its water resources is used for agricultural purposes.

“The water users we are focused on in this project are farmers since, globally, agriculture is the primary user of freshwater,” said Neeson. “The Red River is a great case study for a lot of reasons, particularly as a model for water systems in areas with extensive agricultural use.

“Disputes over water resources are common worldwide, and the lessons we learn in the Red River could be transferable to water systems around the world.”

Saleh Taghvaeian, an agricultural engineer and a specialist in water resources at Oklahoma State University’s Extension, will lead outreach efforts to discuss potential conservation incentives with local farmers to inform the research models.

“Water is perhaps the most critical agricultural input in the Red River basin,” said Taghvaeian. “Irrigating crops dramatically increases production and all related economic activities. Farmers in the region appreciate the value of water and have strong motivations to conserve it as the demand for water is increasing and droughts are predicted to become more frequent and severe. However, viable and affordable conservation practices are not always available.”

The project builds on previous work funded by the U.S. Fish and Wildlife Service and the South Central Climate Adaptation Science Center, a U.S. Geological Survey center located at OU. This foundational research includes climate projections and water resources models for the Red River basin and “preliminary versions of a spatial planning tool for water conversation incentives and how to allocate them,” Neeson said.