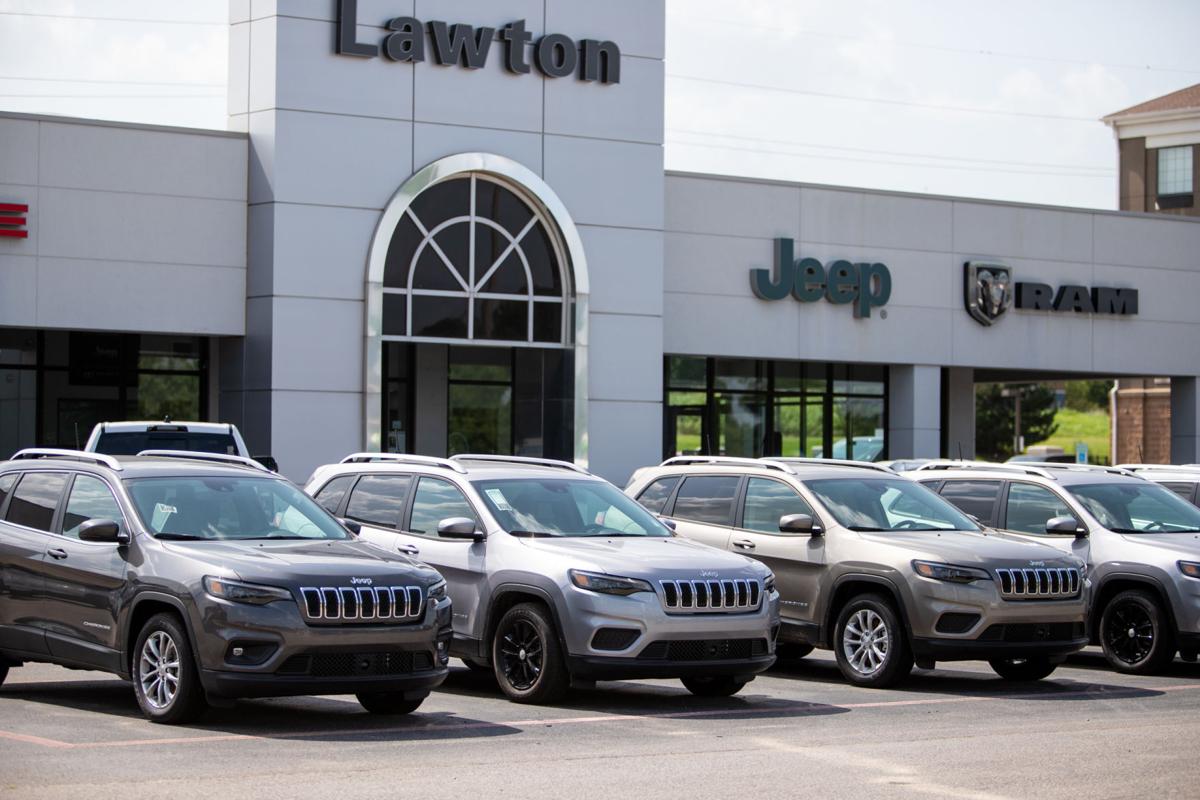 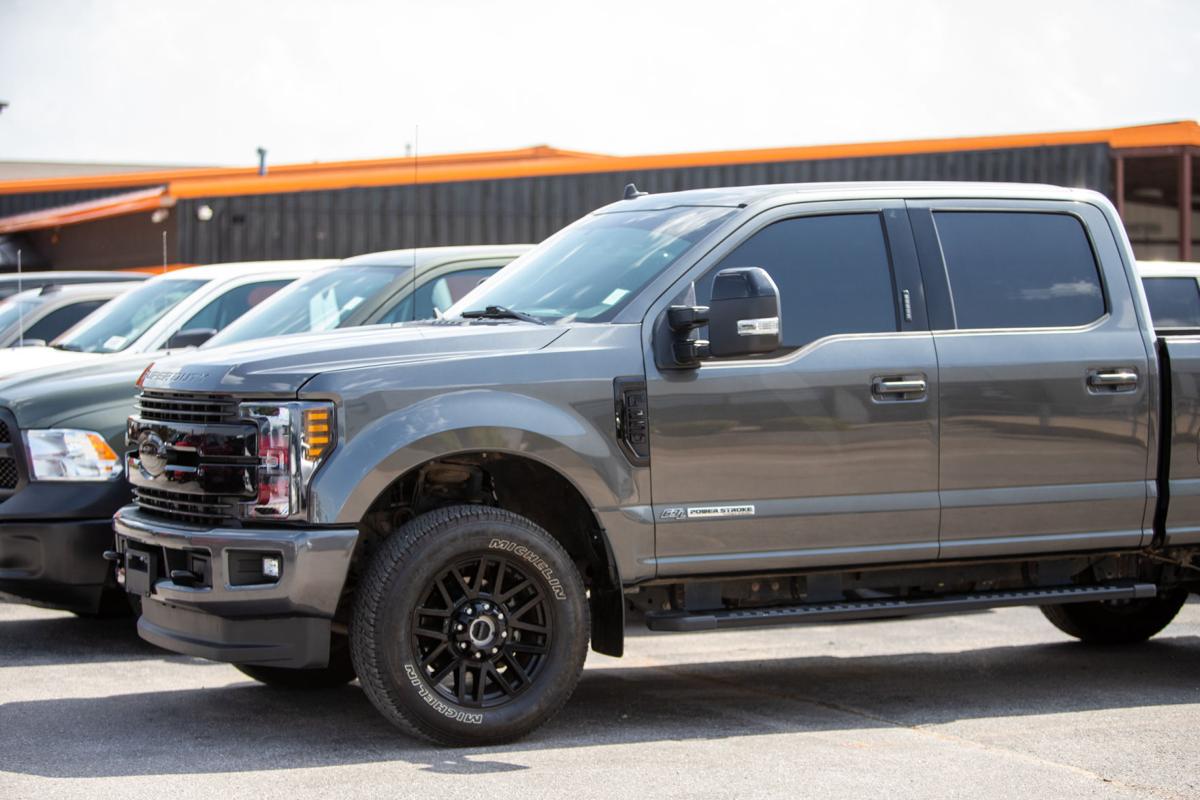 Choice has also become limited. Between the chip and parts shortage, many dealerships, including Lawton Chrysler, are left with a trickle of new inventory coming in while pushing their on-hand inventory out of the showroom.

Choice has also become limited. Between the chip and parts shortage, many dealerships, including Lawton Chrysler, are left with a trickle of new inventory coming in while pushing their on-hand inventory out of the showroom.

If you’ve been shopping for a new or used car lately, you may have noticed once overflowing car lots are desolate landscapes of empty pavement.

There are multiple factors at play here, said Gearhart. The first is the microchip shortage, which means cars can’t be built completely. Second, some automotive factories were closed during the coronavirus pandemic, limiting the number of new vehicles that could be produced and third is a lack of parts such as the foam that goes into seats.

Most modern cars use dozens of chips in everything from antilock braking systems and engines to stereos and tire pressure monitoring, according to Cars.com. Virtually every electronic product uses those same microchips as well. With people staying at home during the pandemic, including auto manufacturers, plants halted or slowed new car builds while demand for items like computers, laptops and other electronics skyrocketed. This need for home entertainment and schooling snatched up nearly all available chips, leaving little for new cars once manufacturing began again.

All this is creating a supply and demand scenario where new and used car values are drastically increasing.

Choice also has become limited. Between the chip and parts shortage, many dealerships, including Lawton Chrysler, are left with a trickle of new inventory coming in while pushing their on-hand inventory out of the showroom.

This hasn’t just affected prices but also, at least for the time being, influenced the way consumers buy new cars. Gearhart said prior to the pandemic a buyer could go on the manufacturer’s website and “build” the exact vehicle they want. Purchasers could add all the options, gadgets and gizmos available to make the vehicle uniquely theirs. Now, because of parts shortages, buyers are limited to the available options and sometimes those options from the manufacturer change hourly.

What used to take only minutes inside the dealership to do can now take weeks when it comes to building the specific vehicle the consumer wants. Once those specifications are accepted by the manufacturer, there’s no guarantee the vehicle will arrive as requested.

Used car prices have climbed to unheard of levels, in some cases surpassing the vehicle’s original MSRP, which has effectively turned vehicles into an appreciating asset. This, by and large, is not normal, said Gearhart.

According to the U.S. Bureau of Labor Statistics, used car prices jumped nearly 30 percent between May 2020 and May 2021, although part of that increase comes from depressed used car prices during the first couple months of pandemic shutdowns.

As demand for new cars increase, so does the price, said Gearhart.

That’s not necessarily a bad thing for buyers looking to trade up, Gearhart said. While buyers may pay more for a new car, they also will get more for their trade-in.

“The silver lining for buyers is that even though prices are higher, your trade-in will never be worth more than it is today, and that may put you in a better position to purchase a newer car,” said Gearhart. “And if you recently bought a new car and you’re wanting something new, now is a good time to sell and move on to something else.”

As far as when consumers can expect prices to return to normal, Gearhart isn’t optimistic about anything happening soon.