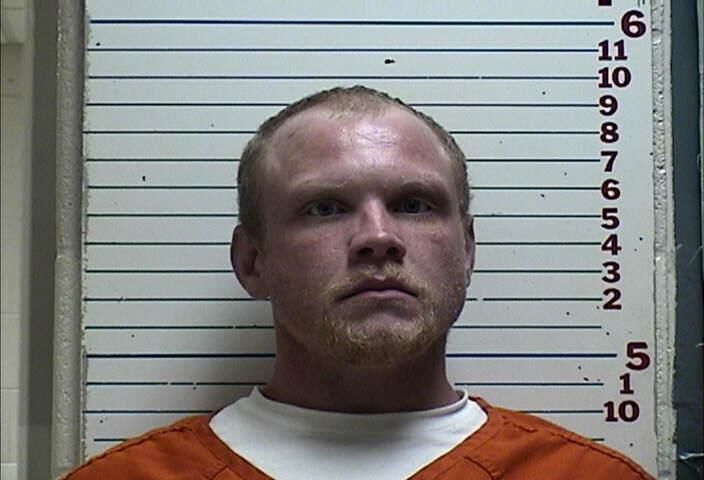 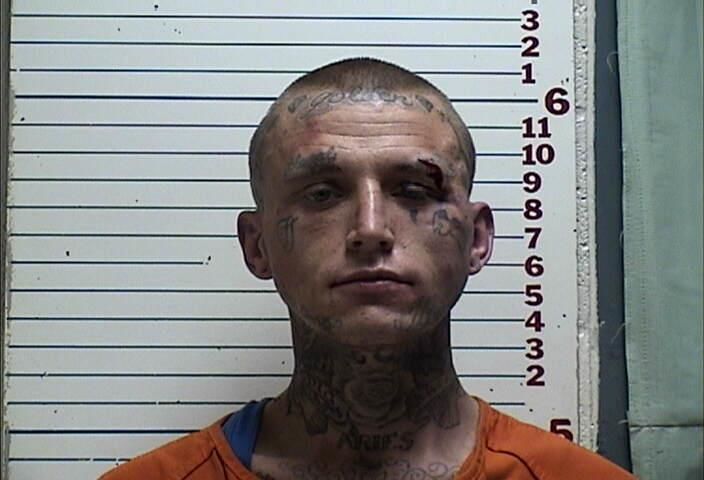 Two men caught on closed-circuit camera by the homeowner during the midst of a burglary are in jail.

Clifton Travis Moore, 31, and Stephen Alton Young, 28, both of Lawton, made their initial appearances Friday in Comanche County District Court. Each was charged with second-degree burglary and Moore received a misdemeanor charge of possession of drug paraphernalia and Young, a misdemeanor count of marijuana possession, records indicate. The burglary charge is punishable by up to seven years in prison but due to six prior felony convictions, Moore faces up to 42 years in prison if convicted.

Police were called around 6:45 a.m. Tuesday to 2111 NW Bell on a burglary in progress report. The homeowner told officers he’d received an alert on his CCTV footage of motion inside the home and, according to the probable cause affidavit, watched the two men inside the home carrying a bag before leaving through the alley.

The two men were detained by police and 15 grams of marijuana and a meth pipe were found with the men. The homeowner’s bag was found dumped in the alley, the affidavit states.

Young has a March 2018 conviction in Comanche County for prisoner placing bodily fluid on a government employee.