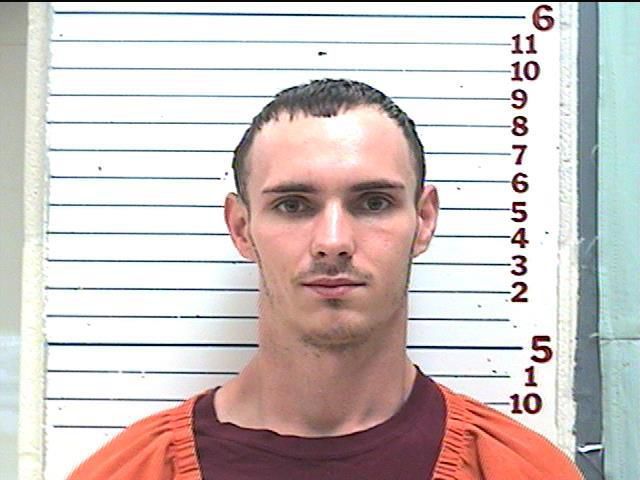 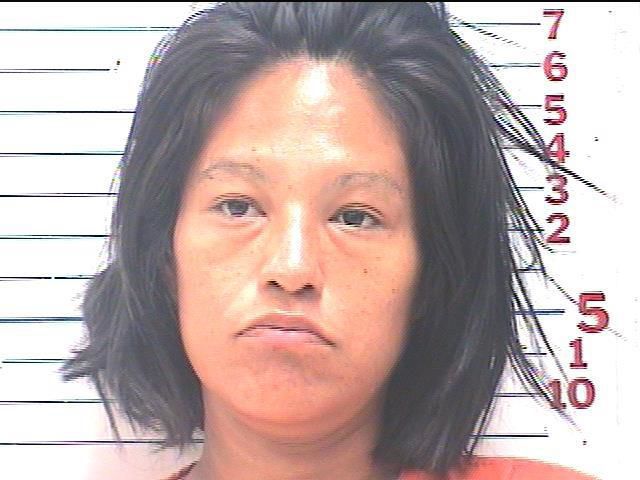 A man and woman with a history of break-in thefts are accused of crimes connected to burglarizing a dead man’s home.

Zachree Evan Cox, a.k.a. Zachree Evan Drain, 25, and Sara Beth Ahhaitty, 38, both of Lawton, made their initial appearances Thursday in Comanche County District Court. Both have prior second-degree burglary convictions from Comanche County.

Cox was charged with felony counts of second-degree burglary and escape from arrest or detention after former conviction of two felonies, records indicate. He faces up to 14 years in prison for the burglary count.

Ahhaitty was charged with a felony count of second-degree burglary as well as misdemeanor counts of possession of controlled dangerous substance and possession of drug paraphernalia after former felony conviction, records indicate. She faces up to seven years in prison for the burglary count.

The charges stem from Lawton police responding to a breaking and entering call shortly before 7:30 p.m. Wednesday to a home in the 200 block of Northwest 18th Street. According to the probable cause affidavit, a witness told police there were two people inside a home no one was supposed to be in. LPD Officer Drue Watkins said he saw Cox and Ahhaitty inside the home and saw her take property outside.

Watkins spoke with Ahhaitty, who said damage to the front door was from it previously being kicked in. She said she was helping a friend move items from the house for a garage sale, the affidavit states. She said she had a key to the home and pulled a key ring out for the officer. None of the keys worked on the lock, according to Watkins. Cox later said the keys were for his house.

Ahhaitty told Watkins that she’d been walking down the street earlier and saw a friend was moving things out of the house. According to the affidavit, she said she knew nothing about the house but decided to help him out.

The property owner arrived and said no one was allowed to be at the home; the prior owner had recently died.

Cox attempted an ill-fated escape from Watkins but was captured and arrested quickly.

While taking Ahhaitty into custody, Watkins said he found a burned lightbulb sticking out of her pocket; lightbulbs can be converted to be used for smoking methamphetamine. During booking into jail, a bag containing 1.05 gram of meth was found inside her bra.

Both Cox and Ahhaitty are in jail on $10,000 bonds and are scheduled to return to court at 3 p.m. Aug. 24 for their preliminary hearing conferences, records indicate.