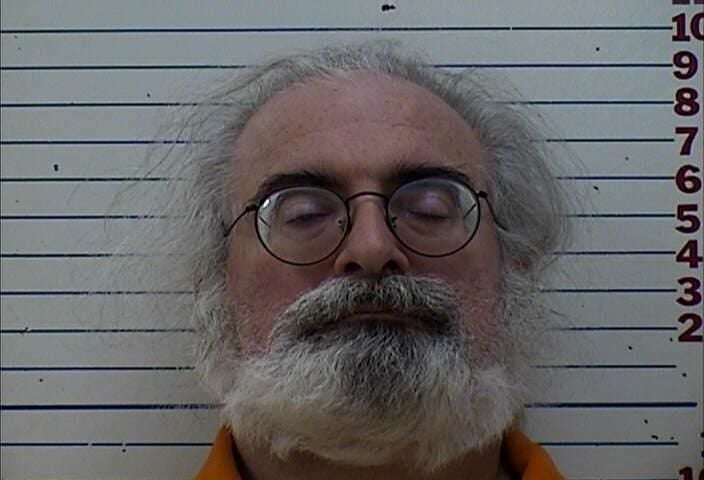 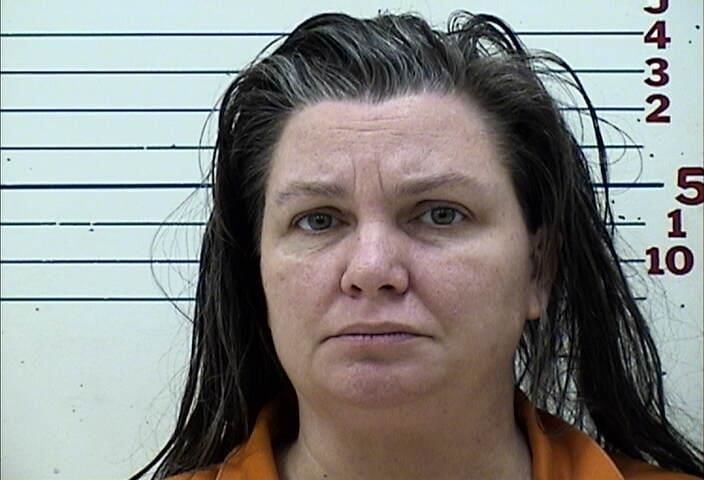 Bonds were reduced and the trial date moved back for a couple accused of allowing their 3-year-old daughter to die from a 17-pound tumor in January 2019.

The modifications were made “over the objection of the State.”

Newburn also ordered their bonds, each set at $60,000, be lowered to $40,000, upon agreement from the prosecutors and the defense.

The couple had been free on $60,000 bond each but have been in Comanche County custody since January when they were originally scheduled to stand trial.

The couple were charged in January 2019 in Comanche County District Court where each received a felony charge of first-degree manslaughter, records indicate. The crime is punishable by no less than four years in prison.

The two are accused of not providing medical care to their daughter, which led to her death, according to the charges.

According to the State Medical Examiner’s autopsy report, Bonnie Beth Lilly died Jan. 3, 2019, as a result of rhabdomyosarcoma. Her manner of death was identified as natural. The report states the 17-pound tumor comprised half the girl’s body weight.

Rhabdomyosarcoma is a type of cancer of soft tissue (such as muscle), connective tissue (such as tendon or cartilage), or bone. Its symptoms include: a persistent lump or swelling in parts of the body; bulging of the eye or a swollen eyelid, headache and nausea, trouble urinating or having bowel movements, blood in the urine, and bleeding from the nose, throat, vagina or rectum.

The Comanche County Sheriff’s Office received a call on Jan. 3, 2019, about the girl being unconscious but breathing at a camper home near Lake Lawtonka. Responders found her and six other children living with her parents, the Lillys, in a camper. The girl was taken to a local hospital where she died.

The parents were arrested and their other children placed into DHS custody.